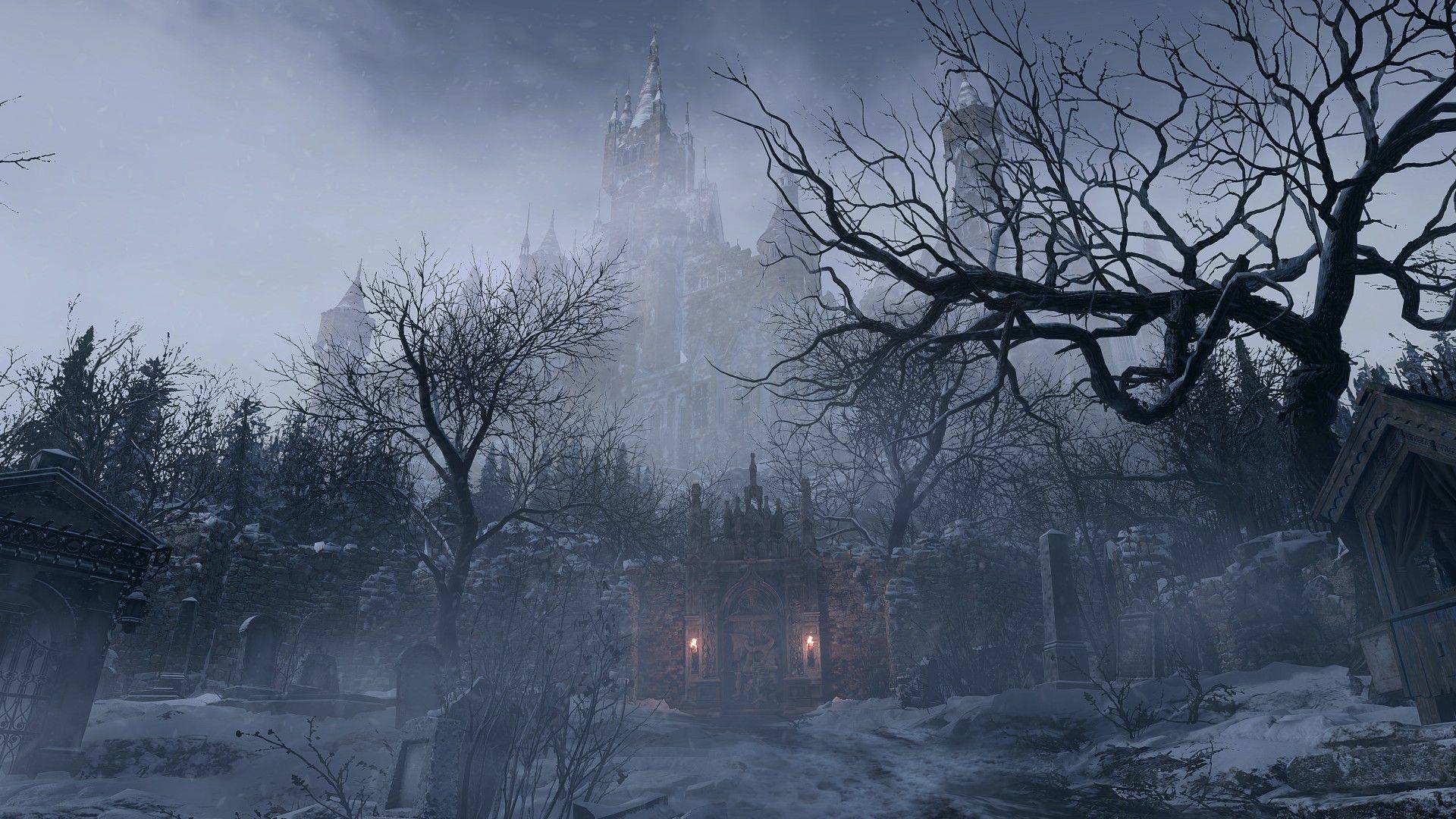 Capcom has announced the date of a Resident Evil Showcase , a digital appointment in which it will show the gameplay of Resident Evil Village for the first time.

The appointment was announced for our 11.00 pm next Thursday 21 January , as revealed on social media in a short clip.

Leading the event will be Resident Evil producers and presenter Brittney Brombacher, for what will be «a guided tour» in the expected eighth chapter of the main series.

At the moment we don’t know the duration of the broadcast, but we know that the following materials will be from the match:

Judging by the last entry, in particular, there may even be a new chapter in the series, the much-rumored Revelations 3 – plausible track , given the “generic” name of the showcase -, or the multiplayer component of Resident Evil Village that was popped up in a recent leak.

This latest track is corroborated by the appearance on the official Resident Evil website of the opening of registrations today for the multiplayer beta of a product intended to celebrate the 25th anniversary of the survival horror saga.

The beta, for a never-before-seen game purported to be Village multiplayer (similar to Resistance for Resident Evil 3 ) , will be playable on PS4 and Xbox One as well as on new consoles between January 28th and 31st , and will be for 4-6 players per session.

It is not to be excluded, considering that the game is scheduled for the beginning of 2021, which The release date of Resident Evil Village during the next event has also been dropped.

The same leak mentioned above mentioned a launch in April and, given the tight deadline, we could be close to the announcement.

Finally, there is the official mark on the attempt to bring Village to PS4 and Xbox One as well, announced at the last Tokyo Game Show but never formalized.

If you want to catch up to prepare for the next episode, we recommend that you get your hands on Resident Evil 7 .