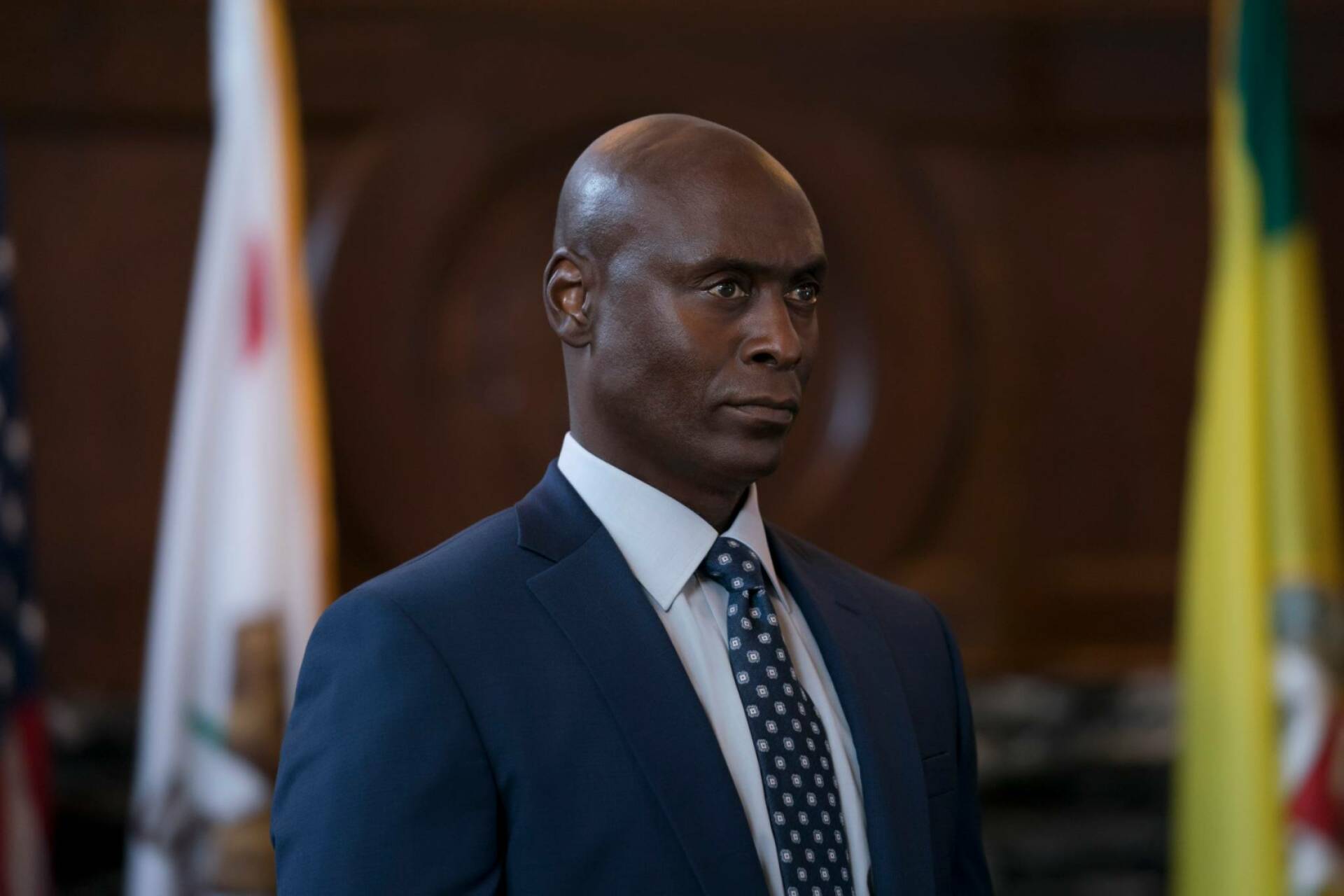 Netflix has long ago decided to approach a large number of franchises related to the world of video games, which will soon also be seen by Resident Evil , this time with a new live action show.

Lance Reddick will play Albert Wesker, a version that promises to be exceptionally quite different from the original.

Not to mention that Resident Evil Welcome to Raccoon City is also coming, next film that wants to break with the past and aims to do so starting from the protagonists.

Now, via PSU , the news has emerged that the script of the first episode of the Resident Evil series would be leaked online .

Referred to as a draft , this would be the fifth (and potentially final) version of the pilot episode, although the official title of the episode is not yet visible.

If you want to take a look at the script with your own eyes, you can do so by clicking on this address (obviously we advise against it if you don’t want spoilers of any kind).

The series will be produced by Constantin Film, which is the foreign production house that has already allowed the realization of the various films dedicated to the Capcom saga.

Much of the shooting will take place in South Africa while the release date of this new adaptation of the blockbuster horror series is still top secret.

Wesker’s daughters, Jade and Billie , should be the protagonists of the story, two extremely different sisters.

Remember that this is the second project based on Resident Evil that Netflix has decided to produce: the first was in fact the animated film Resident Evil Infinite Darnkess .

Set shortly after the events of the fourth chapter of the videogame saga – and with Leon and Claire as protagonists – we at Gameshift have reviewed it in unsuspecting times.

But that’s not all: the construction of another TV series inspired by a successful videogame franchise has recently been confirmed, which will surely thrill a legion of viewers.

If you want to take home the latest Resident Evil , find Village with a steelbook at a bargain price on Amazon.