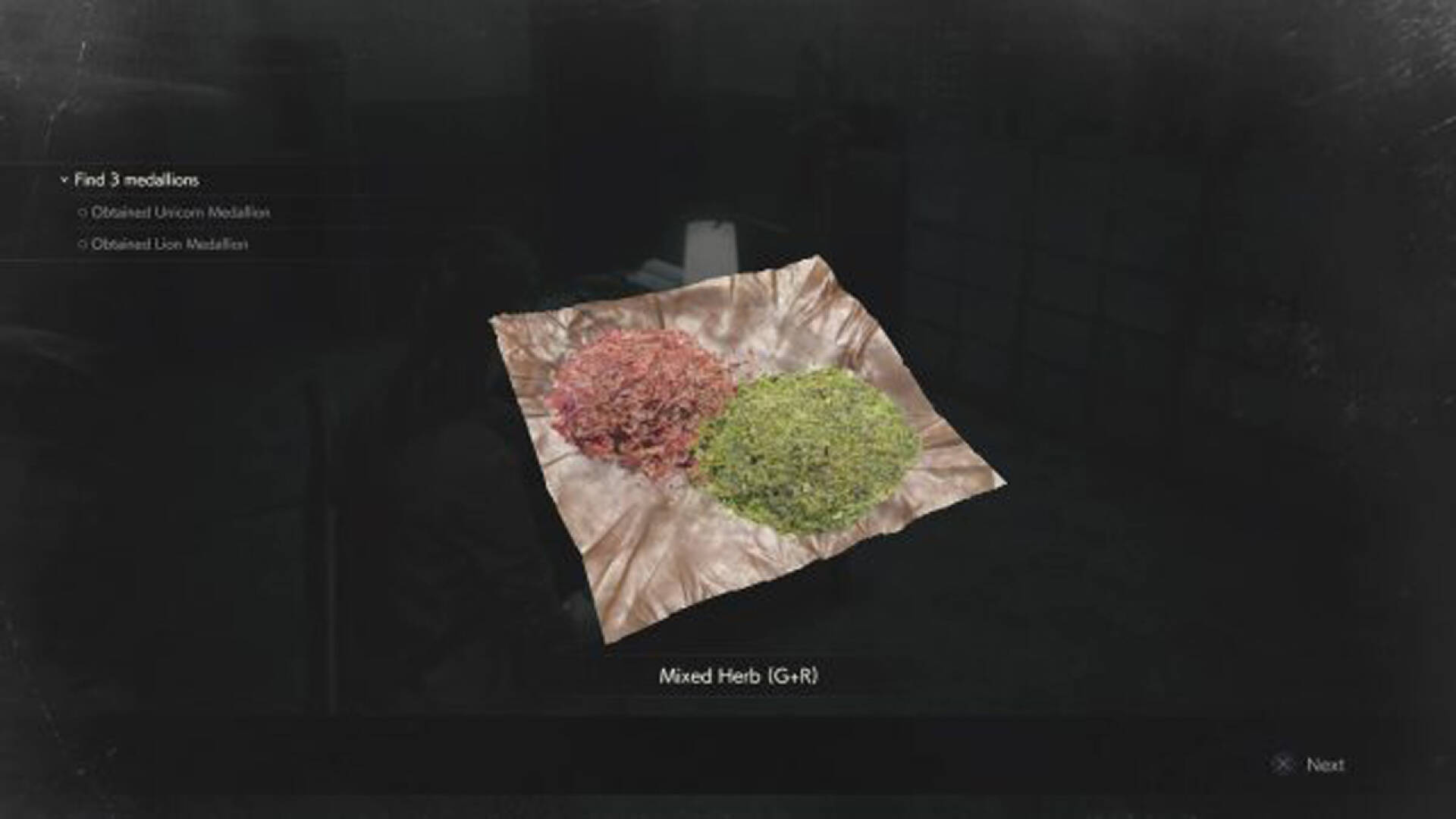 The Resident Evil series is certainly among the most loved ever, especially due to the fact that the franchise is experiencing a particularly prosperous moment.

The success of Resident Evil Village has in fact testified that the Capcom horror saga is in good (very good) health.

Whether it’s the first few chapters or the more recent ones, such as Resident Evil 7 (even higher than Resident Evil 2 , according to a well-known foreign newspaper).

In fact, it is curious that the House of Mega Man has recently announced a new line of fragrances inspired by the historical protagonists of Biohazard , although apparently now they would have gone even further.

Have passed 25 years since Capcom first introduced us to the world of Resident Evil , but some features – including some items – have returned chapter after chapter, becoming a hallmark of the series.

Among these, the red and green colored herbs , able to be mixed and able in this way to heal the protagonist after the attacks of the BOWs of Umbrella Corporation.

This healing herb, which appears in the form of a plant in a pot, therefore has the ability to restore health.

Now, again on the occasion of the 25th anniversary of the birth of Resident Evil , Capcom has decided to sell real colored herbs, useful for facing the stress of everyday life (with or without zombies).

The “herbs” are actually bath salts , so you can really immerse yourself in a certain way in the world of Resident Evil , surrounded by the aroma of these “made in Umbrella” fragrances.

If you’ve had a particularly difficult day, you can also mix the green and red herbs together, just like in the series, to completely restore your “health level”.

Speaking of survival horror, have you already read that the heir to the classic Resident Evil chapters with a still shot is out?

But that’s not all: in July Capcom announced the postponement of Re: Verse , the new multiplayer game based on the saga.

Finally, Netflix recently released a CGI miniseries that chronicles the events after RE4 .

If you want to rediscover two legendary horror stories, you can buy Silent Hill HD Collection at the best price on Amazon.