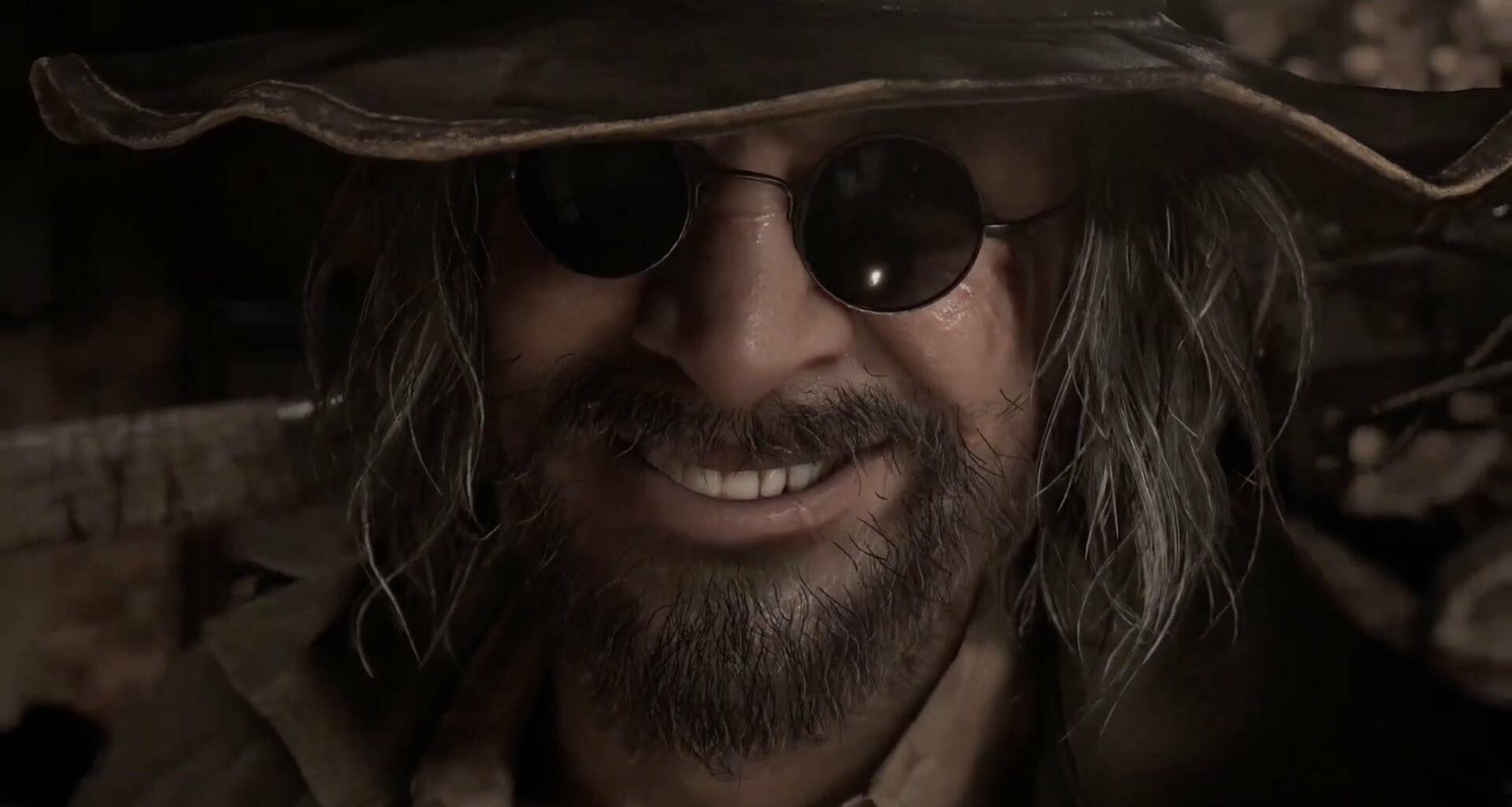 Resident Evil Village is the latest episode of the famous survival horror saga produced and developed by Capcom, a game that certainly has no disappointed expectations (waiting for the not yet announced Resident Evil 9 ).

The adventure of Ethan Winters has been out for several months now, so much so that fans already seem to be stamping their feet waiting for the next chapter of the franchise.

After all, the time between the arrival of the new Village DLCs announced in recent weeks unfortunately seems to be longer than expected.

Not to mention that in the last few days new rumors about Resident Evil 4 Remake are starting to make their way, a remake of one of the most important episodes ever.

Now, as reported by VGC , in the course of the Awfully Irish podcast, Neil Newbon , voice actor of Karl Heisenberg in Resident Evil Village and Nicholai Ginovaef in Resident Evil 3 Remake , talked about a n new game he would be working on.

Newbon has in fact declared:

I’ve made some great friends that I love to work with often. Nicole and I may be working on something else.

Now I can’t reveal specifically what we’re working on, but if this was our first job, it might not actually be our last.

Considering that both actors have played more than one character in various episodes of the Biohazard franchise, right now it’s a little hard to speculate.

It has been rumored for some time that the next Resident Evil 9 will see the return of Jill Valentine, perhaps in the version seen (and played) in the remake of the third chapter.

Another theory is that this is instead a new downloadable content for Resident Evil Village , which may be of interest to the characters voiced by the two actors.

Remember that Re sident Evil is also making a comeback in the world of cinema television, with a series of various dedicated projects.

But that’s not all: someone recreated the very first Resident Evil with a first-person view, keeping the spirit of the original episode intact.

In the meantime, you can also evaluate the purchase of Resident Evil Origins Collection thanks to the excellent price of Amazon.