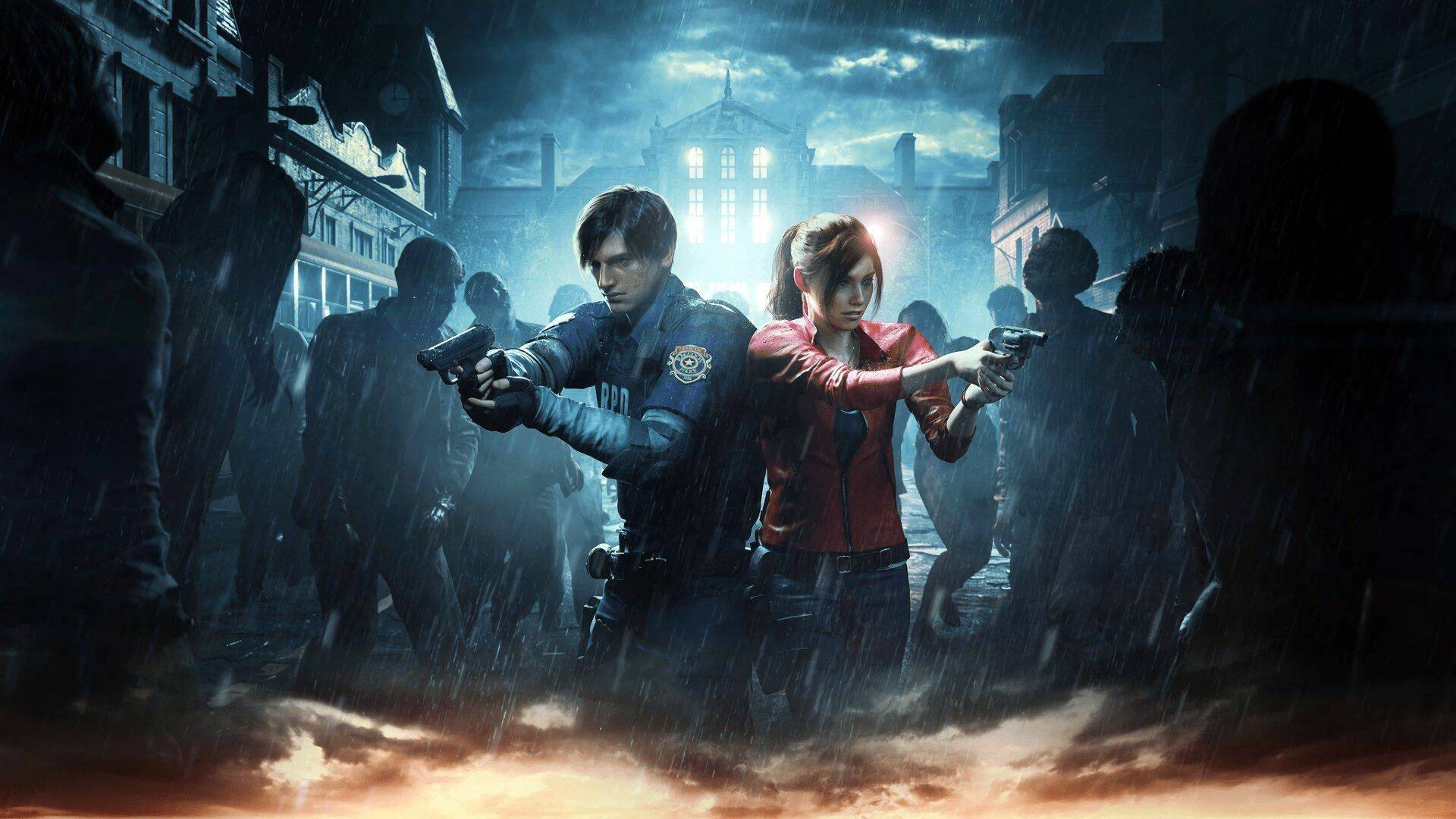 The Resident Evil series is more talked about and loved than ever. After the release of Resident Evil Village last May, attention around the Capcom home horror franchise has skyrocketed, to the point where Lady Dimitrescu’s character – as you will remember – it became a real catchphrase of the web, immediately translating into a new icon of the saga.

The long-running series from Leon S. Kennedy, Jill Valentine and company has several extremely successful video games, while others have always attracted more controversy for their directions. This is the case, for example, of the action drifts seen in Resident Evil 5 and Resident Evil 6 , which despite the success of sales led the public to look more coldly at the universe by Umbrella.

In this regard, when we were waiting for the release of Village our veteran Marcello Paolillo signed the ranking of the best and worst episodes of Resident Evil , awarding the fourth chapter with gold, Resident Evil 2 with silver and Code Veronica with bronze – as we’re on the subject of Tokyo 2020.

A very different ranking from the one, equally interesting, drawn up by the colleagues of the well-known specialized site Kotaku : in their ranking, in fact, the love reserved for the very recent Resident Evil stands out. 7 , able – although some disagree about his use of the subjective – to sit in second position, behind the only Resident Evil 4 .

In his accompanying analysis of the ranking, Kotaku explains his position: «some of you will be surprised that one of the first- Resident Evil person shooter is so high in the rankings, but here’s the thing: Resident Evil 7 breaks . It’s one of the scariest games in the series, it sounds like a nice break from the overwhelming lore of previous episodes, and introduces a whole new gameplay and style to Resident Evil ».

Since, writes Kotaku , the franchise has always sought to evolve over time, the title has chosen to reward the risks that Capcom has decided or to take , although aware that not everyone has loved and still loves the first-person view, to try to give new life to Resident Evil after the disappointing playful offer of the fifth and the sixth chapter.

Probably more surprising is how much Resident Evil 7 in this special ranking is higher than the classic and sacred monsters such as Resident Evil 2 , for example, which he is satisfied “only” with third place, and with Resident Evil 3 , located much further back. Below, the complete ranking according to Kotaku :

Meanwhile, fans of the saga are also waiting for news on RE: Verse , the Village multiplayer that has been postponed to next year .

Moreover, the series has recently seen the arrival on Netflix of Infinite Darkness , a CG production that we have reviewed on our pages and which, although it has something to say to fans , lends itself to more than one criticism.

While a new film is also in the works that wants to be as faithful as possible to video games, at least in intent, persistent rumors would like a remake of Resident Evil 4 to be the next video game coming from Capcom home . For the moment, the Japanese company has not ruled on the matter, but considering how much clues have aligned, the official announcement could only be a formality.

Have you already gnawed on Resident Evil 7 but miss Village ? You can retrieve it on Amazon complete with the precious collectible steelbook at a bargain price.