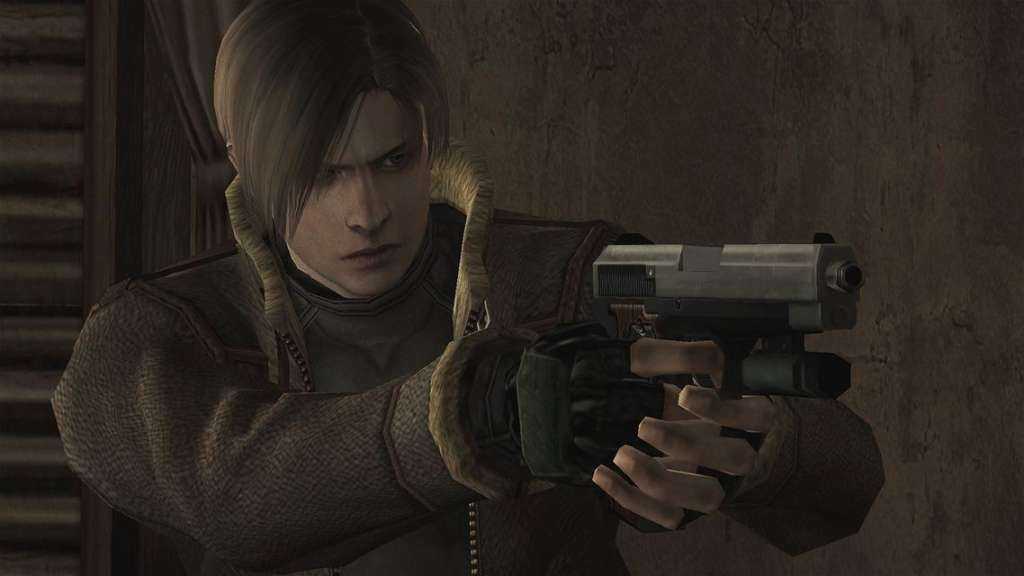 May 21 will be the day of Resident Evil 4 on Nintendo Switch and, on the eve of the debut, some details on the game emerge. We learn, for example, that this porting will not support the motion controller of the Nintendo hybrid console. It means that it will simply be a hard and pure port of the version of the game already seen on PlayStation 4 and Xbox One, without specific adaptations for the features of Nintendo Switch.

There will still be three types of selectable controls, but none of them will offer gyro support. On Nintendo Wii, however, there was also support for motion controls.

For further information on Resident Evil 4 , refer to our dedicated card.