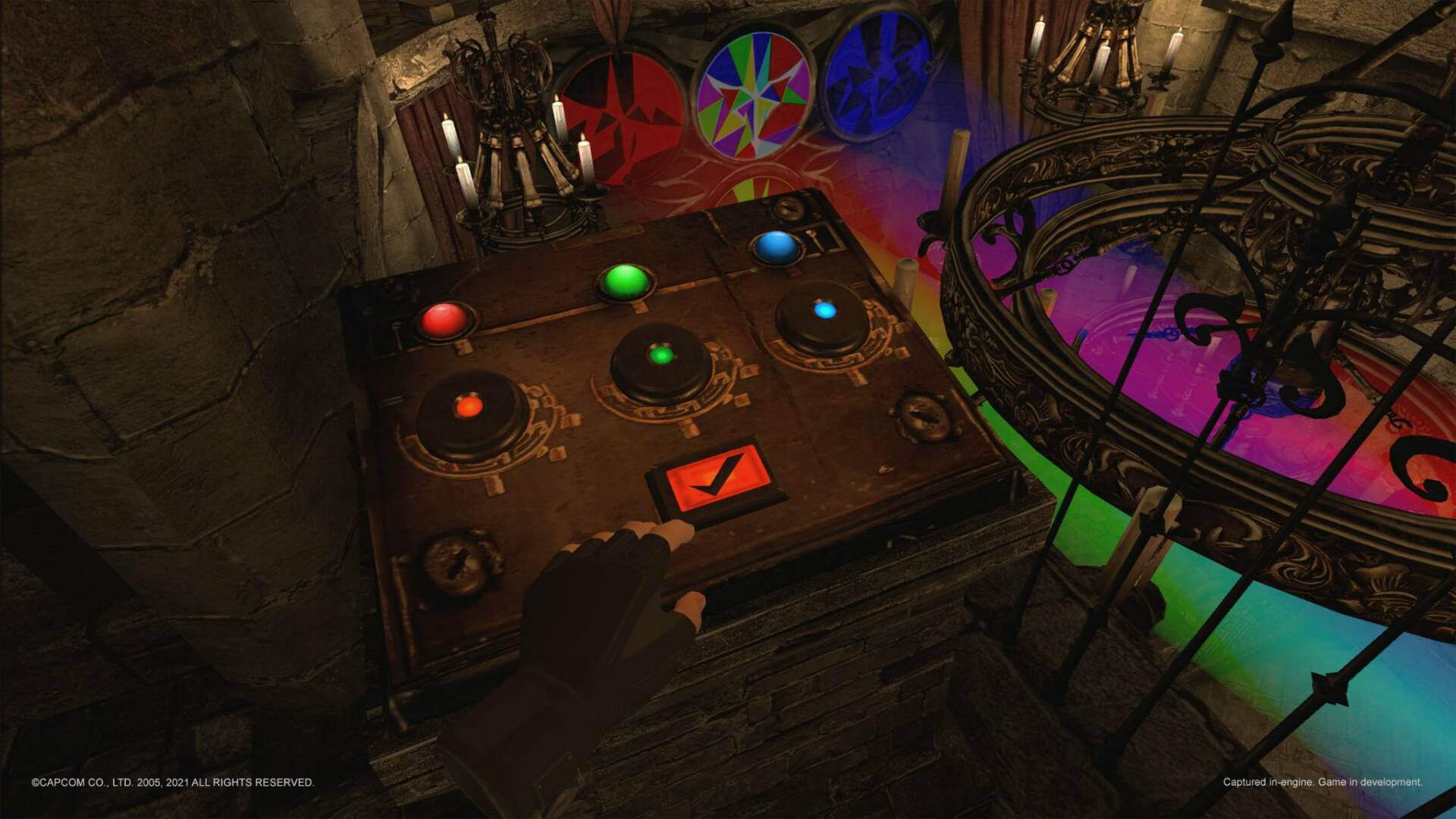 While waiting for some news on the remake becomes poignant, Capcom shows us the new gameplay of Resident Evil 4 VR and reveals the final release date .

The title is obviously a port of the original version of Resident Evil 4 , redesigned from scratch to work with virtual reality technology .

The announcement came last April, during the Oculus showcase, in which the company unveiled this surprise port for the first time .

While, in the meantime, has also arrived a sequel to Resident Evil 4 , in the form of the Netflix TV series we told you about some time ago.

After the original reveal, Capcom released a new gameplay trailer and revealed when Resident Evil 4 VR will be available: 21 October 2021 .

The title, which will be Oculus Quest 2 exclusive, re-proposes the original experience of Resident Evil 4 with all the necessary modifications of the case.

As VGC reports, following the exclusive release of the trailer by IGN US , one of the biggest challenges was to completely readjust the gameplay of the original game .

In this version, items can be extracted directly , as well as weapons, without having to go through the inventory. Likewise all the puzzles, as well as the objects to be used, have revised to be fully interactive in VR.

In addition, support for teleportation and room-scale movement has been added, so that you can choose at will which type of controls to adopt.

The remaster involved over 4,500 textures that have been repainted or have had a resolution increase.

As for the expected remake , Capcom seems to be about to publish an announcement from time to time, but we’re still groping in the dark.

Which represents a very difficult challenge , considering how important the original game was, and will have to combine tradition and innovation.

If you are interested in trying Resident Evil 4 VR instead, you can take a look at our review of the device to an idea of ​​this virtual reality model .

Are you on par with the Capcom saga? You can recover Resident Evil Village at the best price on Amazon!