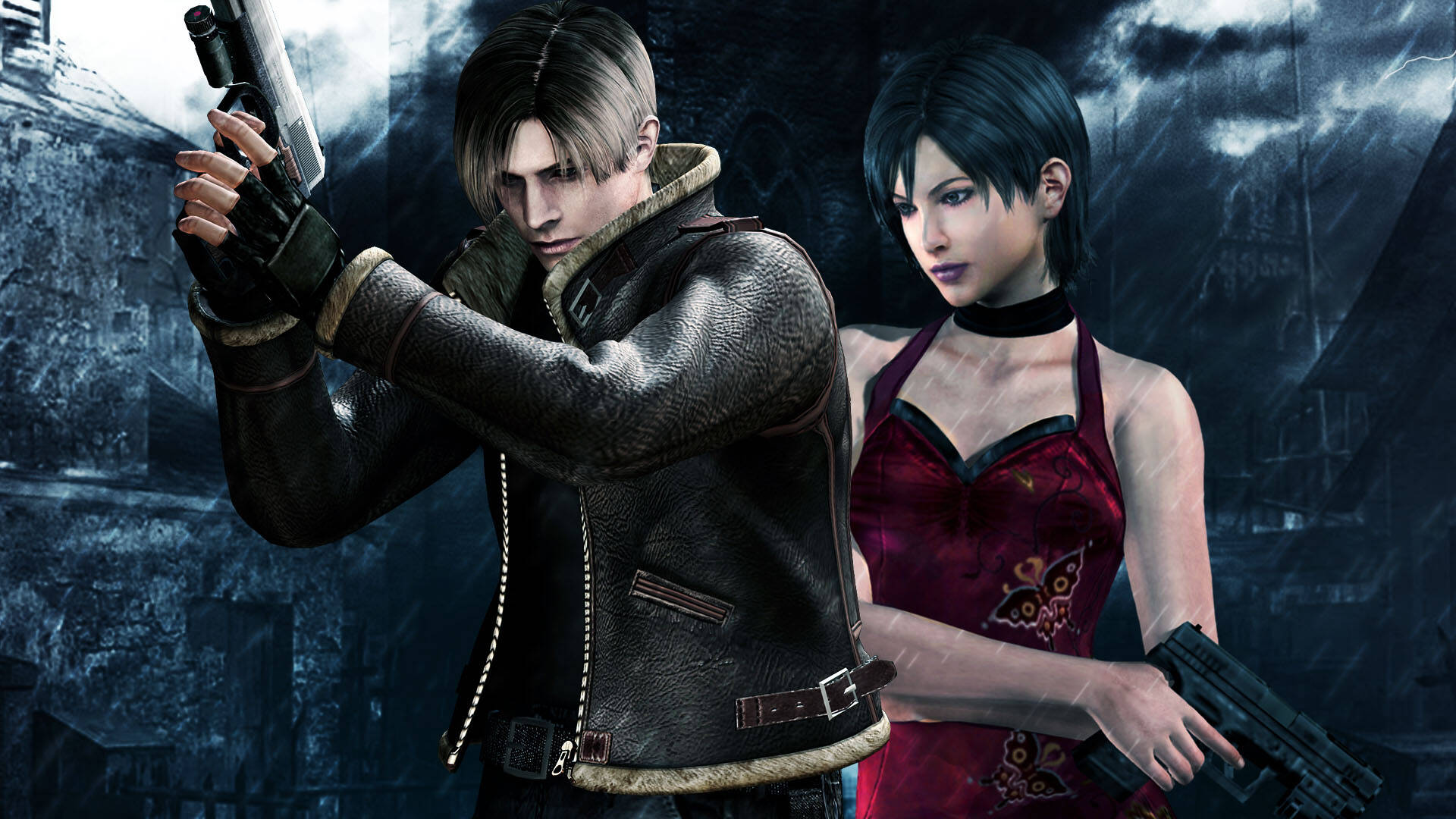 Resident Evil 4 is one of the most beloved chapters of the brand ever, so much since Capcom unofficially confirmed that it was working on a remake , curiosity is sky high.

Over the years, the fourth chapter of the survival horror saga has often been at the center of ports and conversions, able to almost always give new luster to the game.

After all, Resident Evil 4 is also back with a truly amazing version designed for virtual reality that didn’t disappoint.

Not to mention a new free remaster made by fans, designed to make the adventure of Leon S. Kennedy even more fascinating.

Shinji Mikami recently spoke out about Resident Evil 4 , and hopes the next remake will have a better story than the original.

The Japanese author, however, it seems that will not be involved in the making of the new game , as unfortunately also reported by the always well informed Nibel on Twitter .

The main reason, as explained, would seem to be the fact that Mikami is now closely linked to the Tango Gameworks team, authors of the upcoming GhostWire Tokyo .

But not only that: the Fanbyte portal has also announced that the sequence of the village and a “significant portion of the game” will take place at night , making the game scarier and more inspired .

Secondary characters will also have more important roles, as well as Ada’s campaign will be expanded . The reveal of the game should also be imminent, already in the first months of 2022 .

Finally, the report also mentions that an alleged leak showing Wesker’s look is not related to this remake, but was part of a canceled RE project.

If you love the Biohazard saga also in the cinema, also catch up the review of the film Resident Evil Welcome to Raccoon City , soon in Home Video.

If you prefer a more modern adventure than the survival horror franchise, don’t miss the limited offer on the Steelbook Edition of Resident Evil Village , exclusively on Amazon.