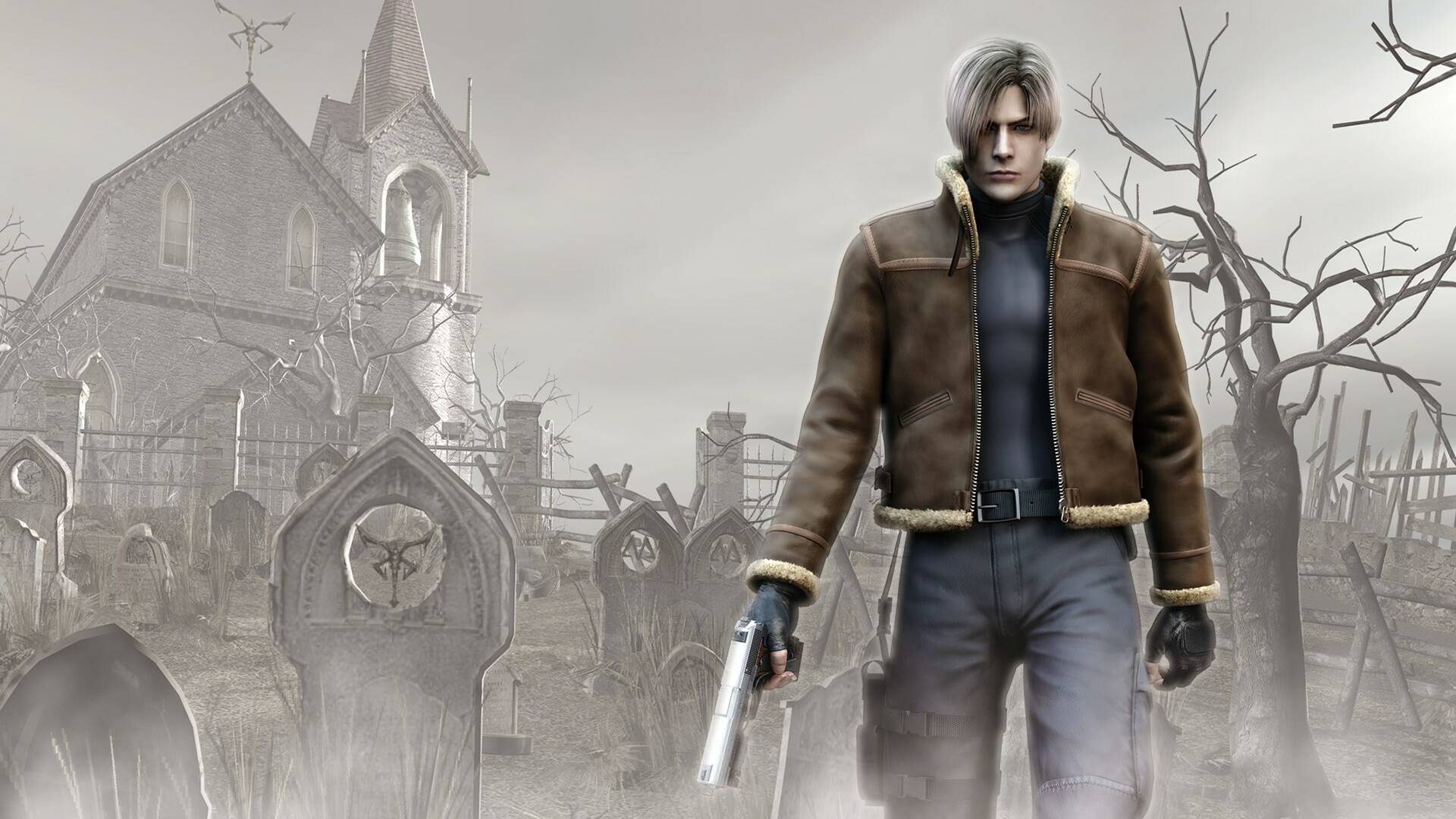 The remake Resident Evil 4 is one of the (presumed) projects currently in progress in Capcom : the game was in fact anticipated by colleagues of VGC several months ago, which was followed by various confirmations from the Gematsu website.

However, at the time of writing, the House of Mega Man does not seem to have made anything official, they leave the project in limbo (which should be in development parallel to Resident Evil Village ).

Now, through a tweet from Gaming Leaks & Rumors, the first graphic assets would emerge of the remake. The images show various props, as well as decidedly creepy and creepy skinned animals. Below, find the shot leaked online a few hours ago.

As we explained to you several months ago in our special dedicated, fans are very “afraid” of a remake of a game like Resident Evil 4 , the game being one of the most successful and seminal chapters of the entire Biohazard saga (as well as aging damn well compared to today’s standards).

Read also: Resident Evil Village? It will be ‘fantastic’: here’s why

We also remember that a few weeks ago ‘insider Dusk Golem (among the first to reveal the existence of the project), indicated an alleged launch window, expected only in 2022. We will see if and when Capcom decides to raise the curtain on the project, certainly much awaited by all Leon S. Kennedy fans (and not only).

The horror saga will be back in any case with Resident Evil Village , at the time scheduled for release on PS5 and Xbox Series X over the next year. Capcom would also be working on a Resident Evil Revelations 3 , which could arrive as early as the end of 2021 .

If you want to prepare for the events that await you in Resident Evil Village, you can’t skip the appointment with Resident Evil 7: you can retrieve it on Amazon at a special price.