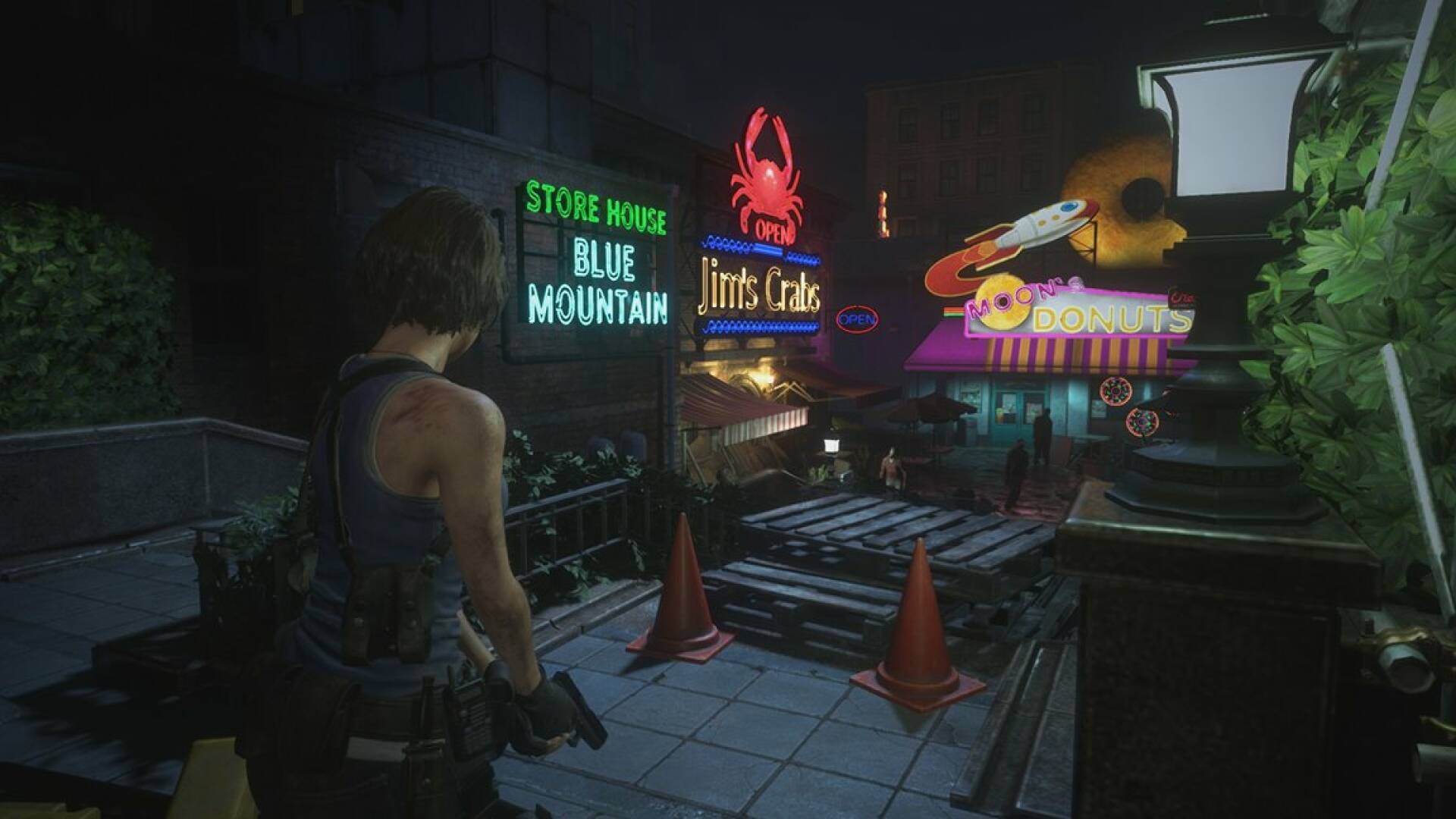 Resident Evil is preparing to debut (again) on PlayStation 5 and Xbox Series X | S , thanks to the next-gen version of three classic chapters of the franchise.

Approaching the remarkable RE Village , Resident Evil 2, 3 and 7 will indeed return with “visual enhancements” later in the course of the year .

Now, however, as also reported by PSU , it seems that the new versions of the classics will be released only in digital version .

Resident Evil 2 and 3 Remake , as well as Resident Evil 7 will not be released in physical edition, as Capcom will not publish (at least at launch) a disc version , on both PS5 and Xbox Series X | S.

The publisher announced the news today, through the usual social channels, also confirming other details related to the upcoming games.

Physical next-gen editions are not currently planned, but all three games will be available digitally on PS5 and Xbox Series X | S.

You’ve also read that the list of the best and worst final bosses in the Biohazard saga has just been compiled.

But not only that: Fans recently delighted in 2D creations inspired by the horror series that are truly amazing (as well as terribly nostalgic).

Finally, in order not to miss anything, have you also read that the streaming giant Netflix has decided when the awaited live action series dedicated to RE will be released?

Since the upgrades are free, we recommend that you catch the second, third, and seventh installments of the Capcom saga on Amazon!