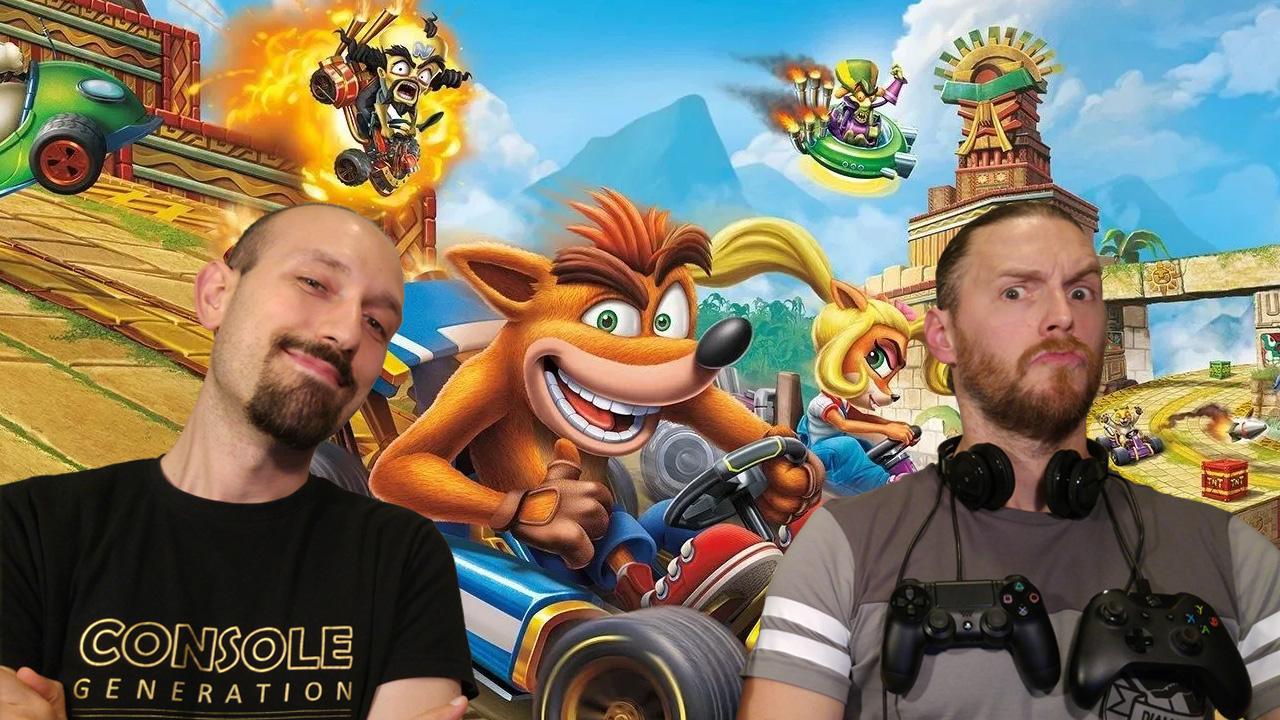 Find as usual here below the direct replication, both in video and in audio.

Even today, at 10.30pm , the inevitable appointment with Console Generation returns, the live broadcast that brings you the hottest news from the industry and the video games of the moment.

This time, the emphasis will be on the Crash Team Racing Nitro-Fueled test and the FIA ​​GT Sport World Tour 2019, but you will also see the unlikely announcements and news of the week.

The topics of the live broadcast will be:

You can follow the appointment on the following Console Generation channels:

Don’t miss and keep following us for all the latest news!