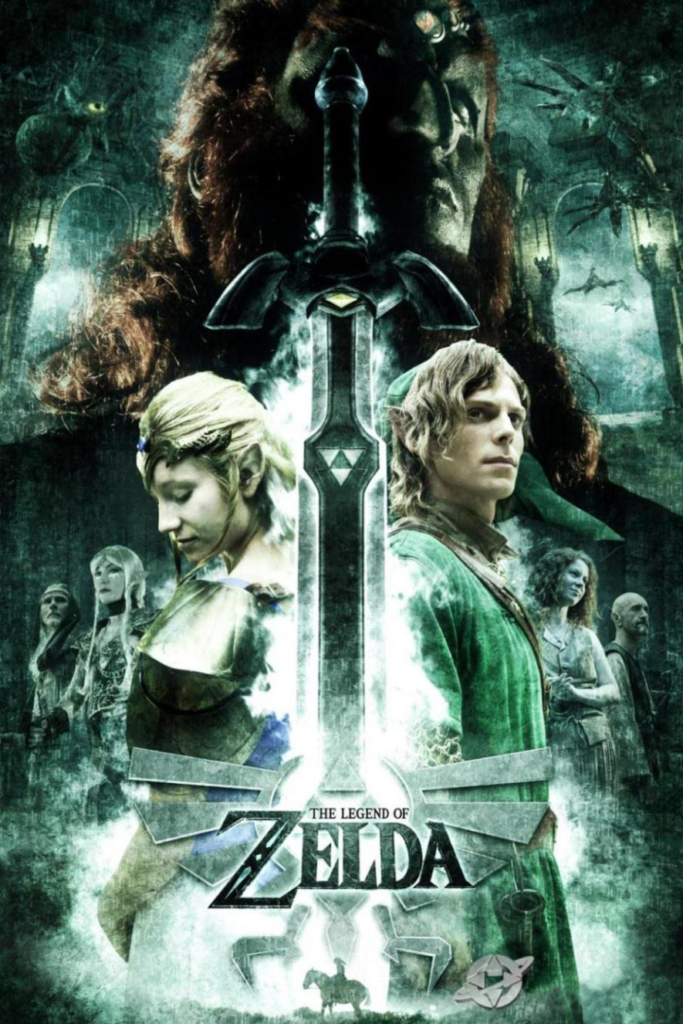 > Today, April 1, is the day of the usual more or less credible “fish”, a tradition that has always died hard as far as the world of video games is concerned. Many will remember that back in 2008 the editorial staff of IGN USA created one of the April Fools ever, as well as one of the most credible.

For the occasion it was in fact made a real trailer with real flesh actors, related to a hypothetical live action film of The Legend of Zelda . The video, absolutely plausible and made with a wealth of details, drew on chapters of the saga such as Zelda: Ocarina of Time and Zelda: Twilight Princess for a truly surprising final result. You can find it just below:

April Fools based on a more realistic video game than ever, especially for the high quality rendering and the special effects. A little below, you will also find the poster of the film rpesunto released for the occasion.

Always talking about the saga of The Legend of Zelda , have you seen that the guys from Digital Dreams have recently published an interesting video in which they show the 4K and Ray Tracing version of Breath of The Wild?