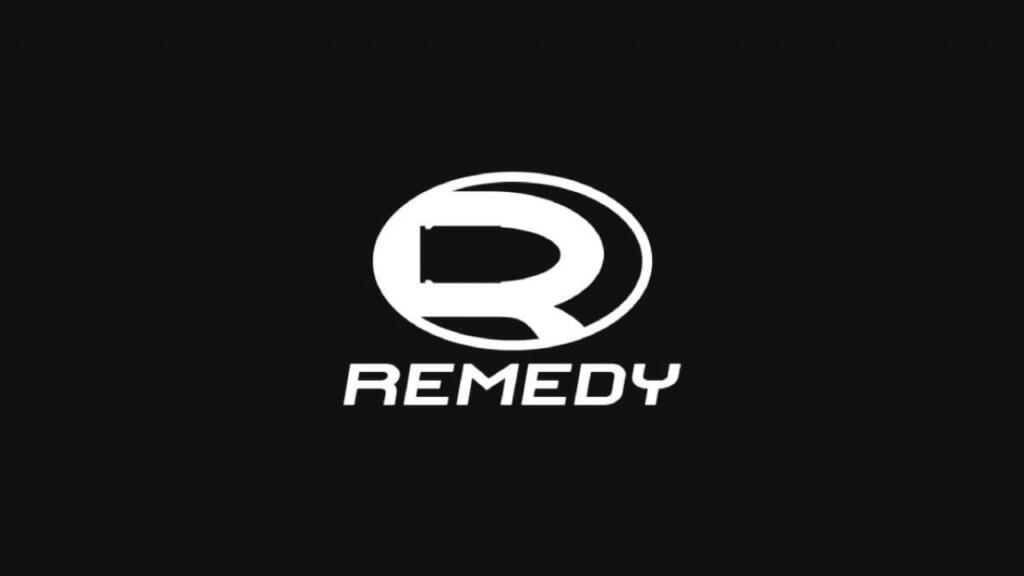 > Last March 2020, Epic Games announced the opening of Epic Games Publishing, a label that will deal with the publication of titles signed by other developers, including Remedy Entertainment , a Finnish team author of games such as Control and Alan Wake. Now, according to an update that appeared in the Epic Games Store database, it seems that soon there will be the official announcement of the next Remedy title, revealing, among other things, the ‘code name’ of the title in question.

Thanks to the Epicdata.info portal, a site that tracks the games recently added to the store, it seems that the project responds to the name of ‘BigFish’ . The title would have been uploaded to the database a few days ago, although several tests would now actually be underway that would (slightly) anticipate the reveal.

Remedy could simply be using the store back-end as a way to share builds with various developers and testers, in the same way that other developer teams rely on Steam to distribute game builds currently in production (a well-known practice in the world of development).

Also, it must be said that it is quite unlikely that BigFish could be the new expansion of Control , since in this case there would be no link or reference to the publisher 505 Games .

Finally, remember that the Finnish software house plans two triple-A titles, set in the same universe, both published under the new label of Epic Games.

We will see what the creators of Alan Wake , involved in the Epic publishing initiative together with genDesign by Fumito Ueda and Playdead ( Limbo, Inside ).