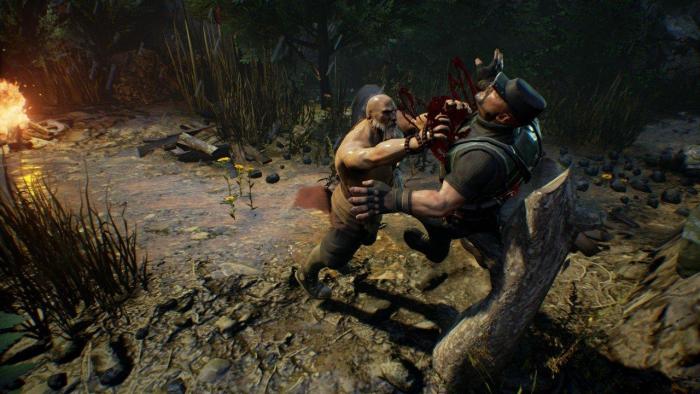 Buka Entertainment and Ravenscourt today announced that the action-brawler Redeemer: Enhanced Edition will be available on June 25 for PlayStation 4, Xbox One, Nintendo Switch and PC, both in physical and digital versions.

Redeemer: Enhanced Edition is an intense and modern interpretation of the brawler genre where you will have to defeat, hack and make your way through enemies using fists, hammers, firearms and even the surrounding environment.

Play as Vasily, a former élite operator for the world’s largest cybernetic weapons manufacturer, who escaped to an isolated monastery when the company decided to turn it into one of his cyborg soldiers.

For 20 years he has tried to find peace and harmony among the other monks until the arms company found it and is now approaching Vasily’s position.

These are the characteristics of the game as described by the Italian distributor:

The launch of this Enhanced Edition had been postponed to the middle of last year but now the time seems ripe.