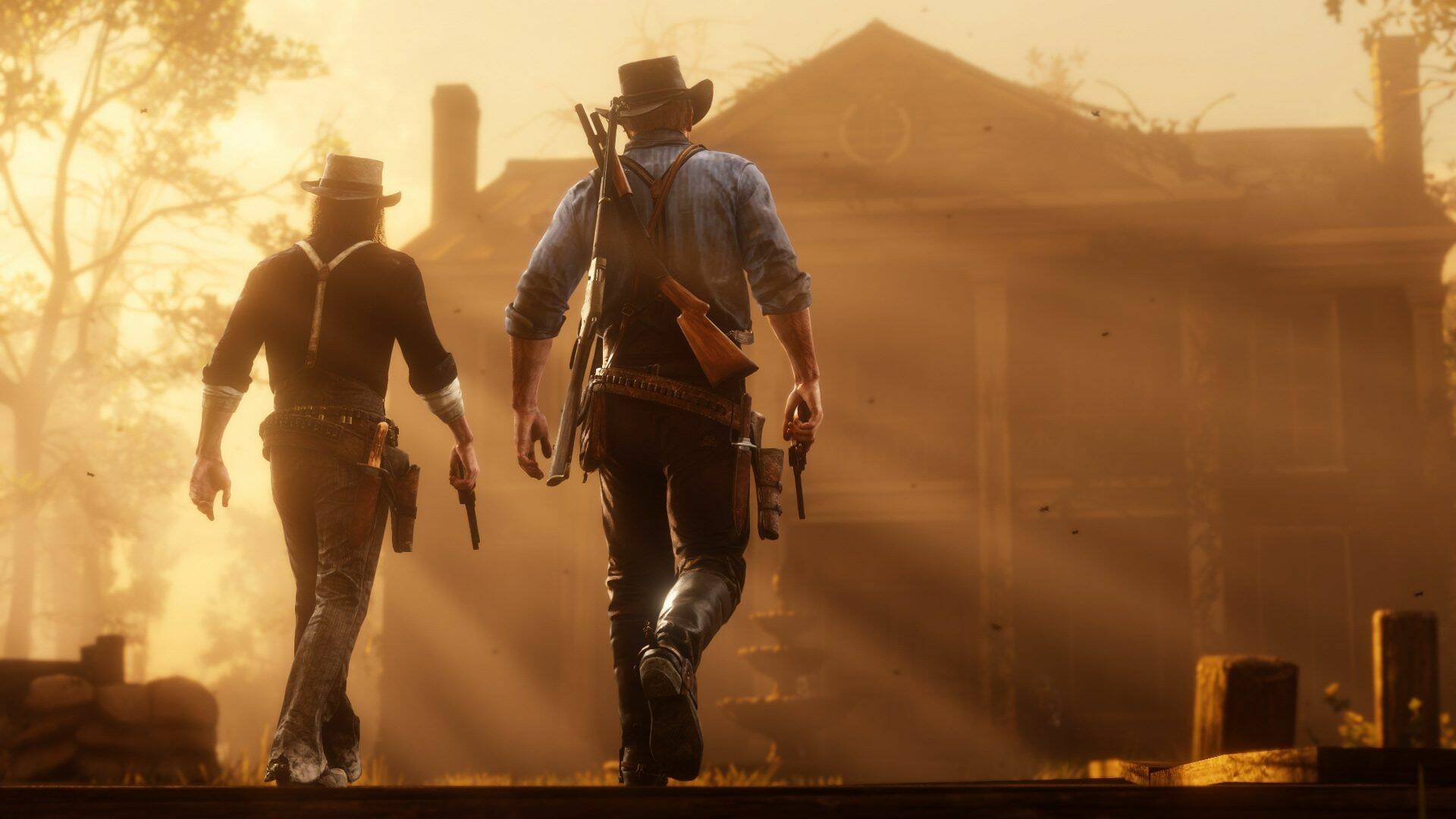 R ed Dead Redemption 2 is a game that has achieved so much clamor from the public and critics that it is in fact one of the strongest and most incisive games among those by Rockstar Games, so much so that fans of the game have never stopped paying homage to it in the most disparate ways.

The western adventure of Arthur Morgan and the members of the Dutch Van Der Linde gang still has a lot to offer, many years after its release, as does the original chapter released in 2010.

In fact, it’s curious how recently it seems that someone spotted a really sensational GTA 6 Easter Egg in RDR2 .

Not to mention that another fan wanted to pay homage to the game by creating a PSOne reinterpretation of the cover.

Now, a player has imagined an elusive spin-off of the saga starring no less that Javier Escuella .

For those who don’t know him yet, this is one of the most well-known secondary villains of the Red Dead franchise, a Mexican criminal with a strong bond of friendship with John Marston .

The fan has in fact recreated a real cover dedicated to Red Dead Revolution , the game starring Javier: you can find it a little further down (via GameRant ).

In the game, Javier Escuella was part of the Dutch Van Der Linde gang along with John and Bill Williamson .

The man welcomes Bill to Mexico when he tries to escape from John, now on the hunt for all the former members of Dutch’s gang.

Unfortunately, at the time of writing, Rockstar does not appear to be working on a new project related to the Red Dead Redemption franchise, so such a thing remains as it is now. a utopia.

Recall that the original Red Dead Redemption 2 was also included in our ranking of the best open worlds published on Gameshift a few days ago.

But that’s not all: Did you also see that a player included members of the Salamanca family directly from the legendary Breaking Bad TV series in the game?

Finally, thanks to the latest update from NVIDIA, Red Dead Redemption 2 has recently become next-gen due to support for DLSS technology.

If you prefer modern open worlds, check out this great price on GTA V .