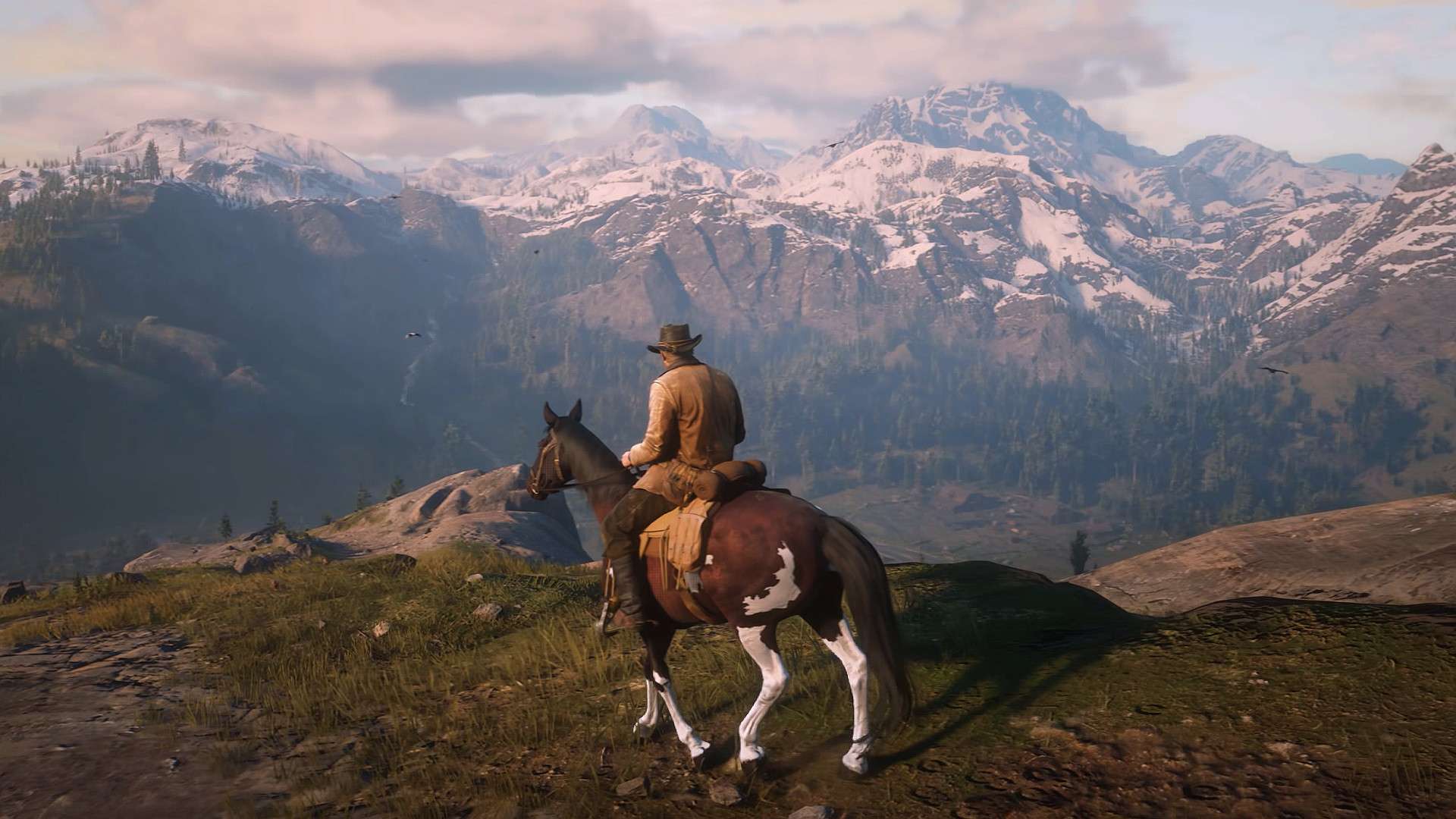 According to a rumor that appeared in Reddit, Rockstar Games is planning a remake of the first chapter of the Red Dead Redemption series, originally released for PS3 and Xbox 360.

The game would have all the graphic improvements and gameplay innovations introduced in the most recent sequel, which would serve to make a title of 2010 more modern.

In addition, Rockstar would also be writing new lines and preparing a dubbing accordingly that should link the first to the second episode in a more appropriate manner.

As you know, Arthur Morgan, protagonist of Red Dead Redemption 2, is never mentioned in the progenitor and this work would serve to put a piece in it.

As for the launch, the remake would be scheduled for December 2020 / January 2021, although it was originally budgeted for the tenth anniversary of the original and that is in the first half of next year.

Of course, not being able to verify the source and bringing all the ‘perfect’ information for fans to dowry, there is always a very substantial possibility that it is a fake, so take these details with the appropriate precautions.