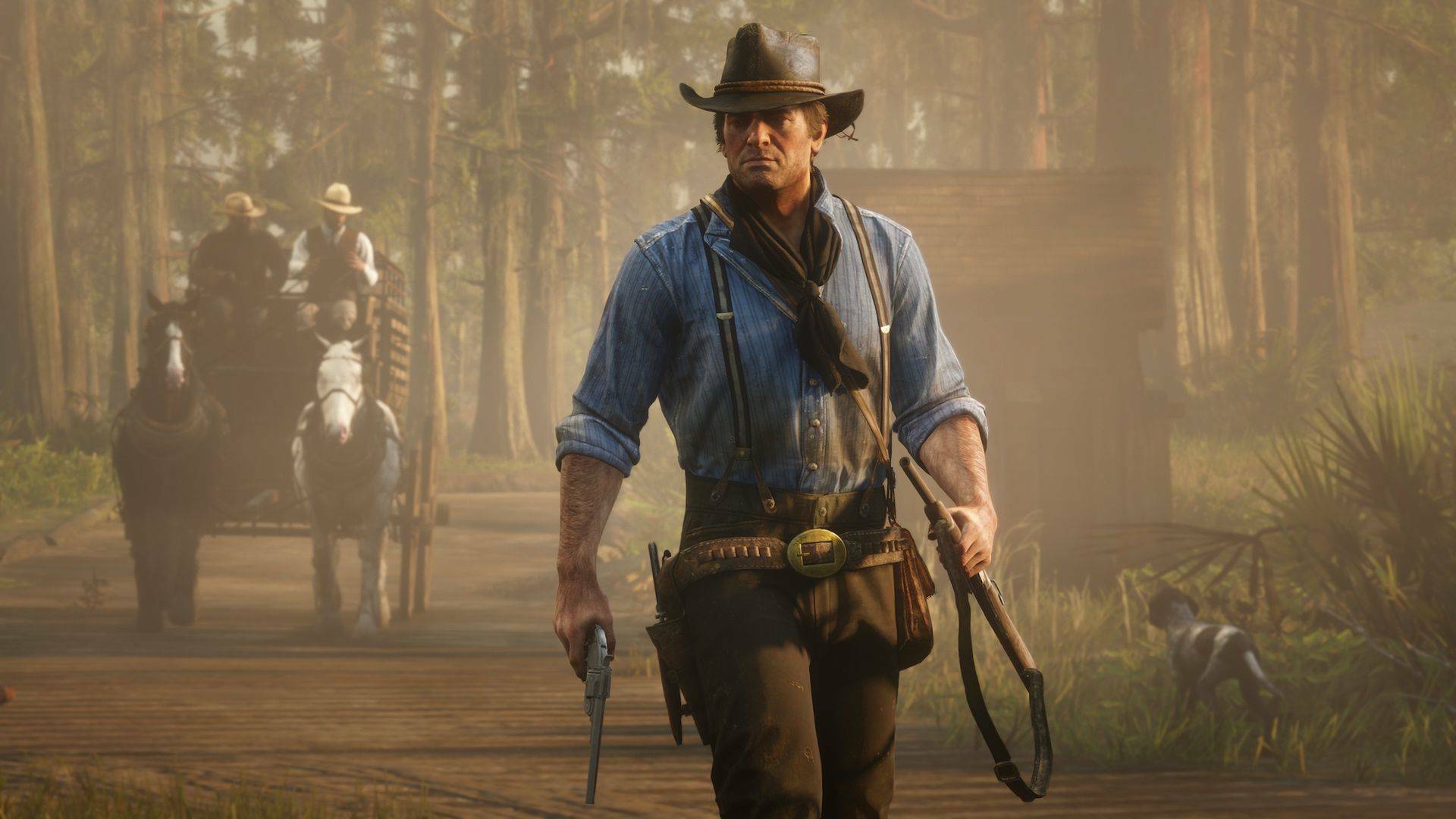 Red Dead Redemption 2 is one of the greatest Rockstar games of all time, so much so that players continue to find goodies and curiosities for real surprising, including crazy bugs .

Much like the first and historic Red Dead Redemption , the open world sequel set in the Far West is also a huge game.

Although Arthur Morgan’s adventure is still beautiful to see today, it can happen from time to time to run into some rather unusual glitches.

In fact, a horse – already the protagonists of some really hilarious game situations – is now at the center of a clip halfway between the grotesque and the hilarious.

Now, a Reddit user has stumbled upon a very unusual bug, relating to a particularly strange equine.

In the short video below, we see Arthur approaching a white-colored wild horse who seems to immediately notice the cowboy.

Once the man has been spotted, the animal immediately begins to behave in a decidedly atypical way, almost as if it were a dog rather than a real horse (so much so that it seems to wag its tail at the sight of the protagonist).

play red dead on pc, it’ll be fun they said from RDR2

Obviously, this is solely and exclusively a bug related to the in-game behavior of the animal moved by the AI, which probably seems to “mistake” it for a canid of some kind rather than for a normal wild horse.

Still talking about oddities, Red Dead Redemption 2 offers the possibility of embarking on out of the ordinary feats , even if not always everything seems to go for the right direction.

But that’s not all: Sometimes the NPCs (or non-player characters) of the Rockstar title can be good people, much better than we might have expected.

Finally, did you also see that someone delighted in recreating a real isometric version of Red Dead Redemption 2 , with a really crazy result?

Want to try Red Dead Redemption 2 too? You can buy it on Amazon at the best price!