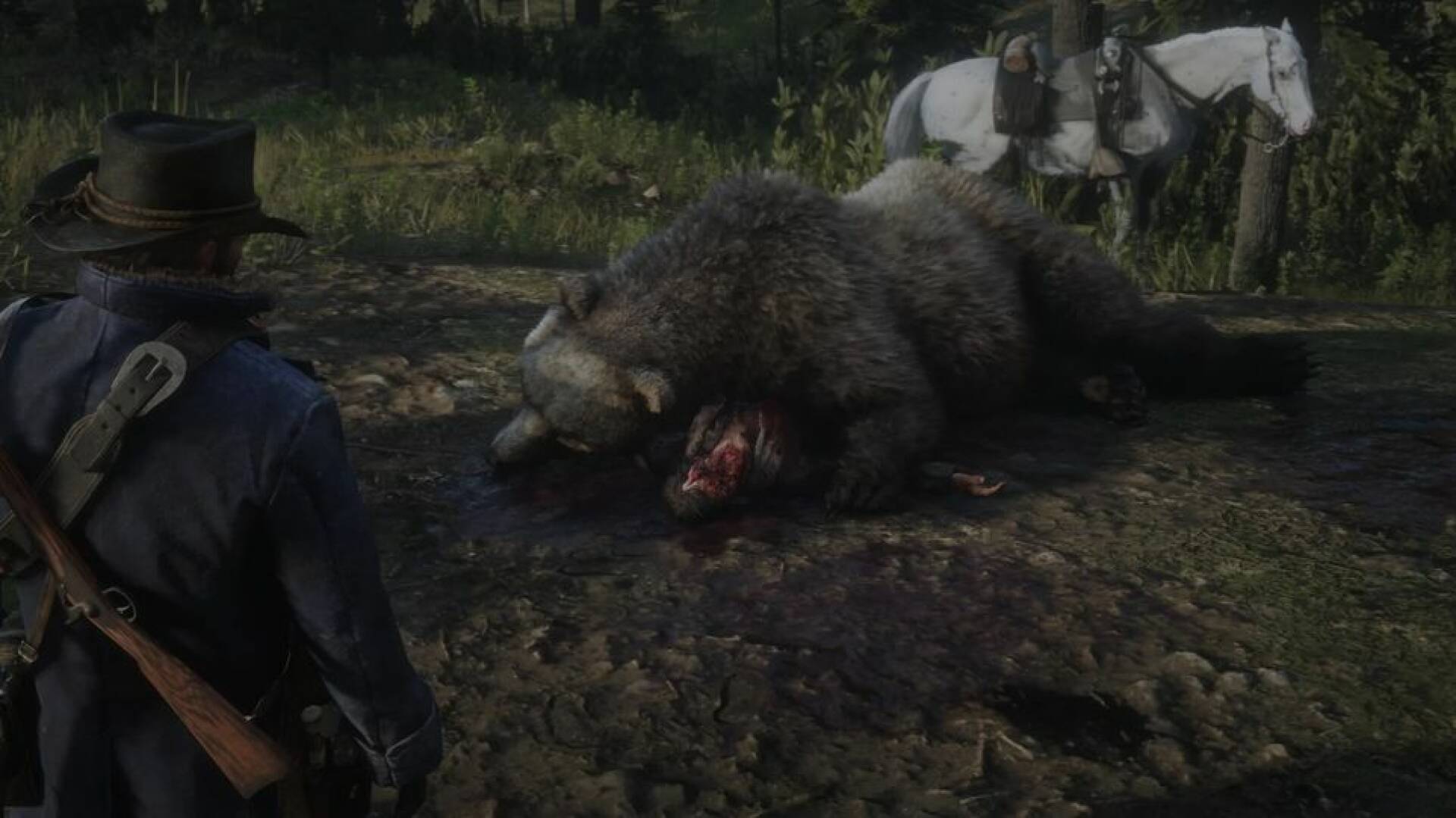 Red Dead Redemption 2 is unrivaled in the open world action genre, and still represents one of the most profound and realistic titles of the last generation.

Arthur Morgan’s dramatic redemption passes through a game world full of details, easter eggs, side stories and loads of activities to immerse yourself in without delay.

The title boasts a respectable graphics sector, recently enriched by the NVIDIA update that welcomes it with open arms in the next-gen.

The game’s fauna is another element with attention to the smallest detail, to the point of having inspired a university study on animal behavior.

The world of the west is full of secrets just waiting to be unearthed and despite the fact that the Rockstar Games game has been on the market for three years , fans keep coming across sensational discoveries.

The last of these concerns The Revenant , a film by Alejandro González Iñárritu partially based on the novel of the same name by Michael Punke which in 2015 earned Leonardo DiCaprio the Oscar, in which the story of the American explorer Hugh Glass is told, known for having survived the attack of a Grizzly .

To make the sensational discovery was the Reddit user GoldenCanadian, currently in his third run , a considerable undertaking considering the depth of Red Dead Redemption 2 .

During an exploration, the gamer came across an NPC mauled by a bear still sitting on his belly. Approaching the corpse further, GoldenCanadian found a knife .

Looking at the weapon carefully, the user noticed that the handle was made from a deer antler , and at that point he traced the image below the film with Leonardo DiCaprio (via GameRant ).

GoldenCanadian immediately took the reference with one of the most famous scenes of the film, that of the confrontation with the bear, and explained how reach the area to get the weapon.

You will need to go to the northwest area of ​​ Hanging Dog Ranch , north of Little Creek River, in the West Elizabeth region, precisely at this point:

This is not the the only cinematic reference found in recent times: last week, a fan stumbled across with amazement a quote from Sergio Leone’s Dollar Trilogy .

The development of the title took a long time and there have been many changes in the works, some of which concern a well-known opponent who could have been much more dangerous.

The game’s storyline is full of dramatic moments and one user has decided to “play dirty” in order to rescue one of Arthur’s companions.

If you feel like breaking the law, you can do it without any consequence by purchasing Grand Theft Auto V at the price offered by Amazon.