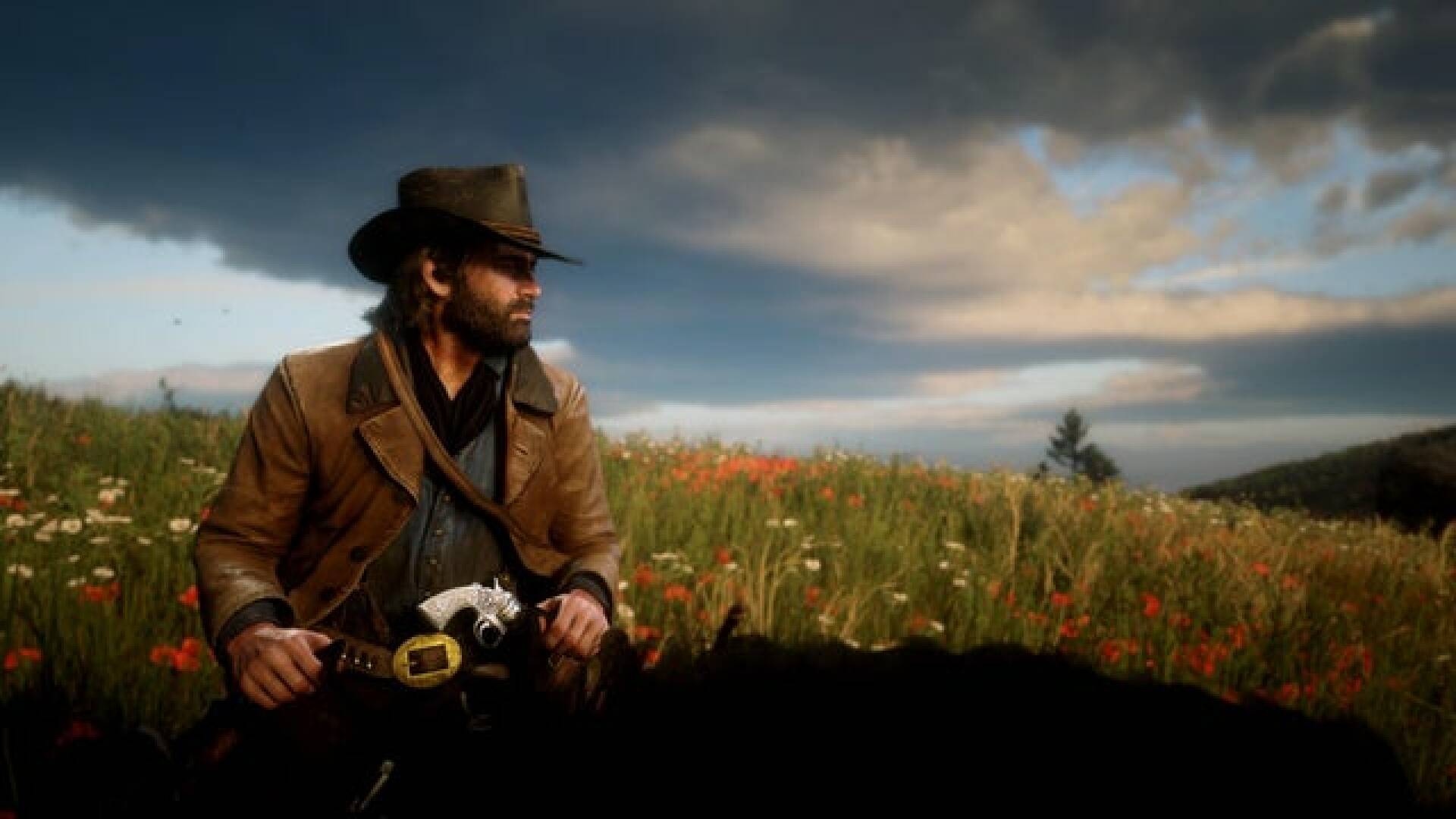 Red Dead Redemption 2 is a game that has been available for many years, but despite everything it continues to receive almost unanimous support, especially for its quality level.

Much more than the original Red Dead Redemption , the open world Rockstar set in the Old West is indeed a boundless title as well as beautiful to look at, today as yesterday.

While it is still a graphically good game, RDR2 suffers from a few bugs too , capable of making more than one smile.

As also reported by Game Rant , a glitch found by a player sees John Marston passing through the ground, as if he had fallen into an invisible hole .

On Reddit , a user named hwj_00ng ran into an extremely bizarre bug: after taking a few steps forward, we see John Marston literally disappear into the ground , causing the mission to fail .

The reason the game gives the player for the mission failure is that Arthur has abandoned John, which is actually not quite correct (or yes, considering that Marston is actually moving away from the main character).

I’m done with this game- from reddeadredemption2

It is clear that Rockstar Games has spent a lot of time patching Red Dead Redemption 2 since its launch in 2018.

Given the size of Rockstar’s open world content, however, it is equally unlikely that the game has been “cleaned” of any bugs, as it should be .

Speaking of which, you’ve read that the RDR2 community of players has been wondering which, in their opinion, is the most important NPC in the game, more than any other.

Also, another player recreated one of the best western movie scenes ever in the game.

Finally, a very attentive fan noticed a strange light on the side of a mountain: what is it really about? Perhaps someone has understood this.

Want to try Red Dead Redemption 2 too? You can buy it on Amazon at the best price! Don’t miss it.