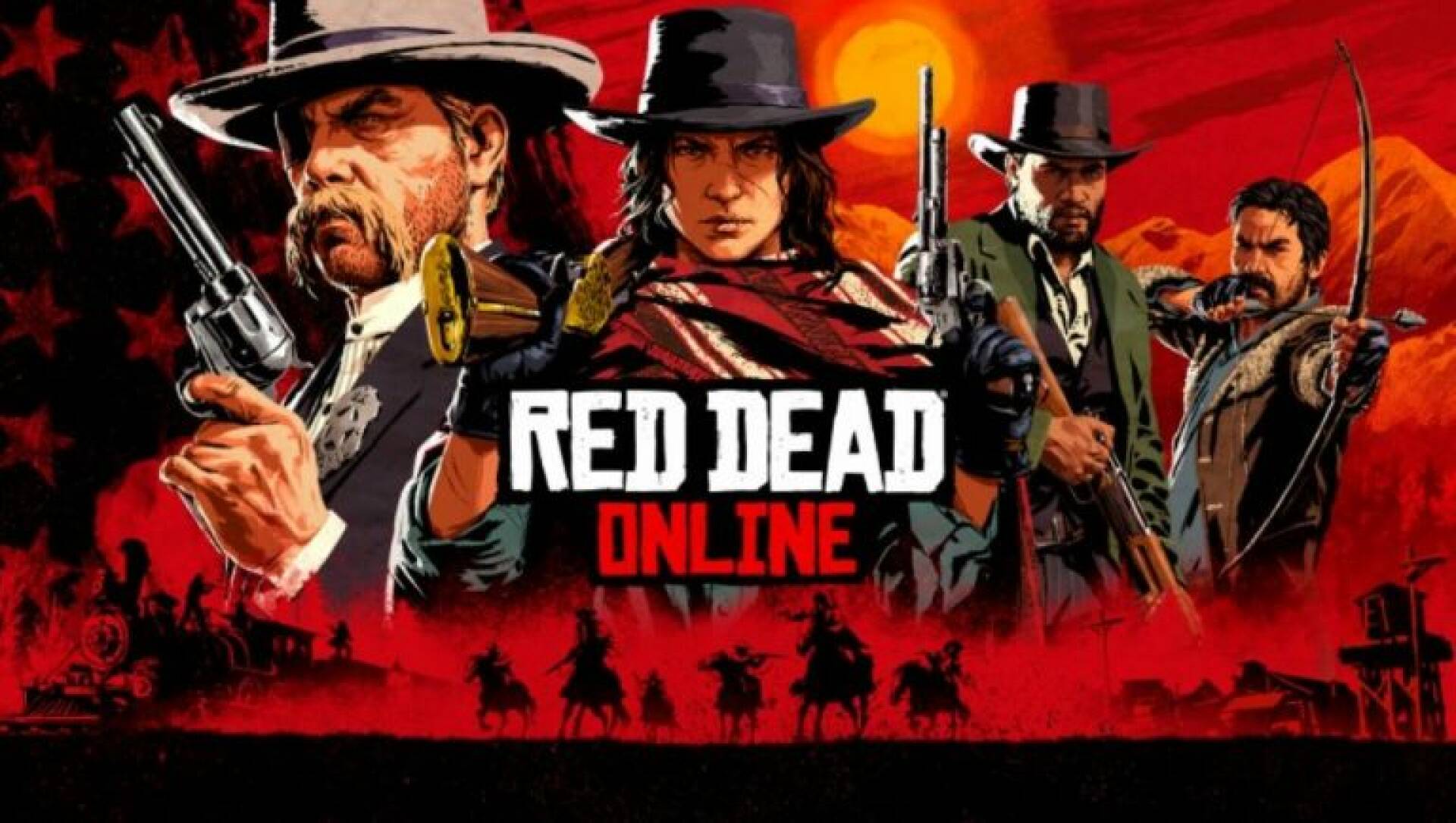 R ed Dead Redemption 2 is one of the most popular Rockstar games ever, as much as its sector multiplayer, ie Red Dead Online .

Compared to the first and unforgettable Red Dead Redemption , the sequel to the western-tinged open world has in fact created a real community of very passionate online players.

This is also because Arthur Morgan’s adventure is still so beautiful to see, that no one denies another ride through the wilderness.

Now, as reported also by Eurogamer.net , the latest update of Red Dead Online apparently is not and ato down to the players.

Rockstar has in fact shared an update for the new year, which includes experience bonuses and a handful of other extras, especially for the events known as A Land of Opportunities, Call to Arms and Gang Hideouts .

Apparently, however, most of the players were deeply disappointed by the lack of other additions for the online multiplayer game, especially compared to what they saw with the “Big brother” Grand Theft Auto Online , graced by content of a very different depth.

Start off the new year with bonuses on A Land of Opportunities, Call to Arms, Gang Hideouts and more, all month long in Red Dead Online: https://t.co / abyoHam2vX pic.twitter.com/OfuzH9igx3

The #SaveRedDeadOnline hashtag suddenly became a trend, with fans eager to persuade Rockstar to release more content for RDO .

«Two years of nonsense from Rockstar. He just doesn’t care anymore, the care and love for Red Dead Redemption 2 are long gone . Now the focus is on GTA 5, what a disappointment, “ wrote an angry fan on Twitter .

And again, «three years of abandoning Red Dead Online in favor of an outdated eight-year-old game like GTA Online. Red Dead Online has been left to rot by Rockstar’s incompetence and inability to listen to their community “.

We’ll see if this “outcry” will spur the Big R to release new content of some depth in this 2022 in western sauce .

But not only that: you also read that a player noticed a really surprising detail about an NPC from the world of Red Dead Redemption 2 .

Finally, someone brought to the attention of fans the perfect actor to play Arthur Morgan in a live-action of the Rockstar masterpiece.

If you prefer modern-day open worlds, check out this great price on GTA V . Don’t miss it!