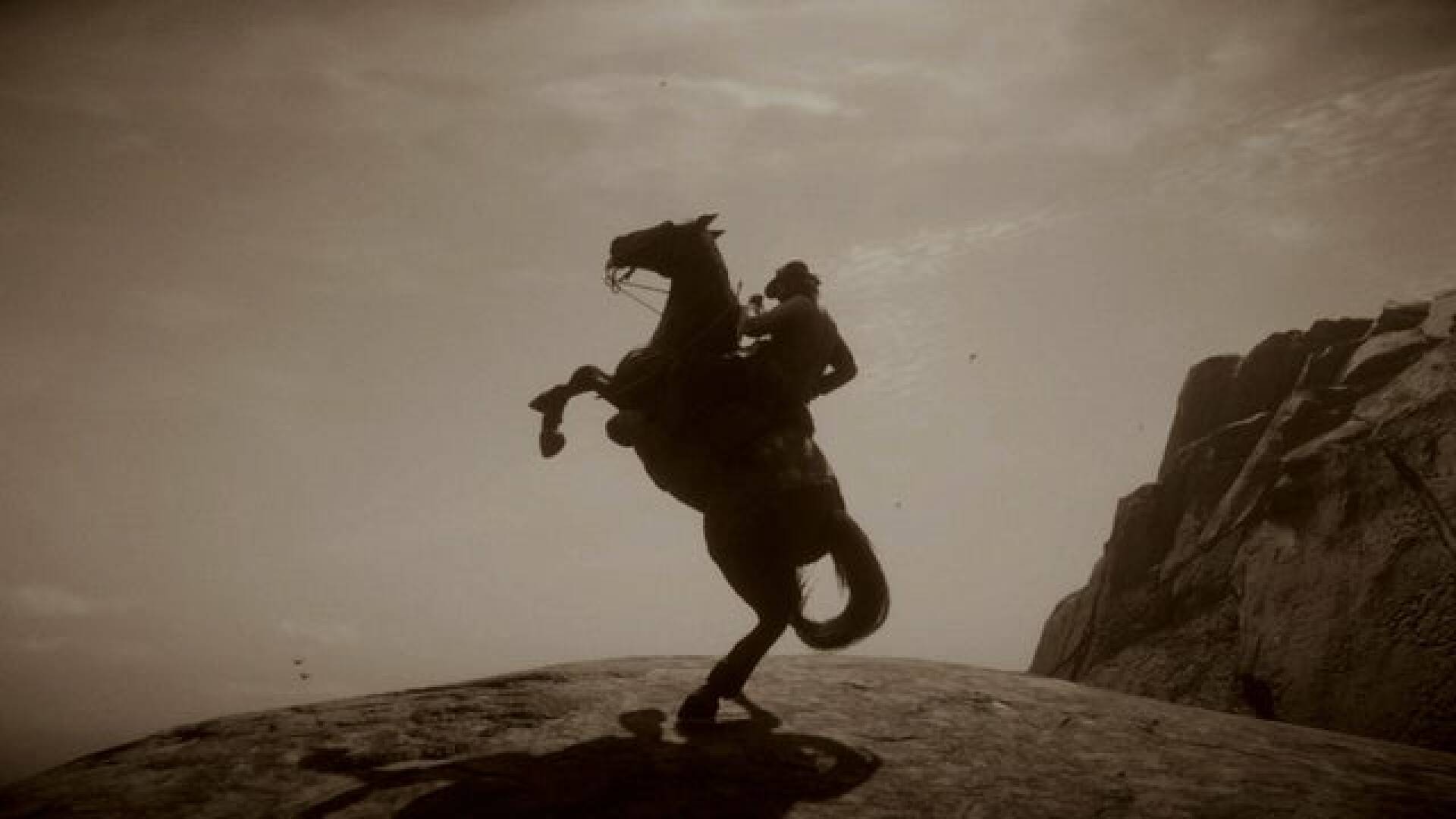 Red Dead Redemption 2 is a game that, years after its release, continues to reserve some surprises , especially thanks to the constant interest of the fans.

More than the original Red Dead Redemption , the sequel to the open world is indeed a very rich and multifaceted game, full of things to do and see.

Despite some downright odd curiosities like crazy crazy horses, it’s amazing how the western Rockstar keeps pulling things out of their hat never seen before.

So, as well as being a graphically still up to scratch game, RDR2 has secrets from its uncovered long after the release of the game, such as those unearthed now by a really good modder.

As also reported by DSO Gaming , the modder ‘EnergiDaan’ has released a really cool new mod for Red Dead Redemption 2 .

This adds to the game some unused models in the final product , such as various NPCs present in the beta of the title and then removed before going out in stores.

In addition, the mod restores the Monster of Frankenstein , grandson of Leon and Eliza. If you want to try it for yourself, free , we suggest you download it from this address.

Speaking of changes of a certain level, you’ve seen the one that transforms the first Red Dead Redemption in a next-generation game?

But that’s not all: other fans of the Rockstar masterpiece, even after about 300 hours of gameplay, continued to find truly unique (and in their own way truly macabre) goodies and curiosities.

Finally, again speaking of RDR2 , one player paid a very high price for being captivated by the landscape of the game.

Want to try Red Dead Redemption 2 too? You can buy it on Amazon at the best price! Don’t miss it.