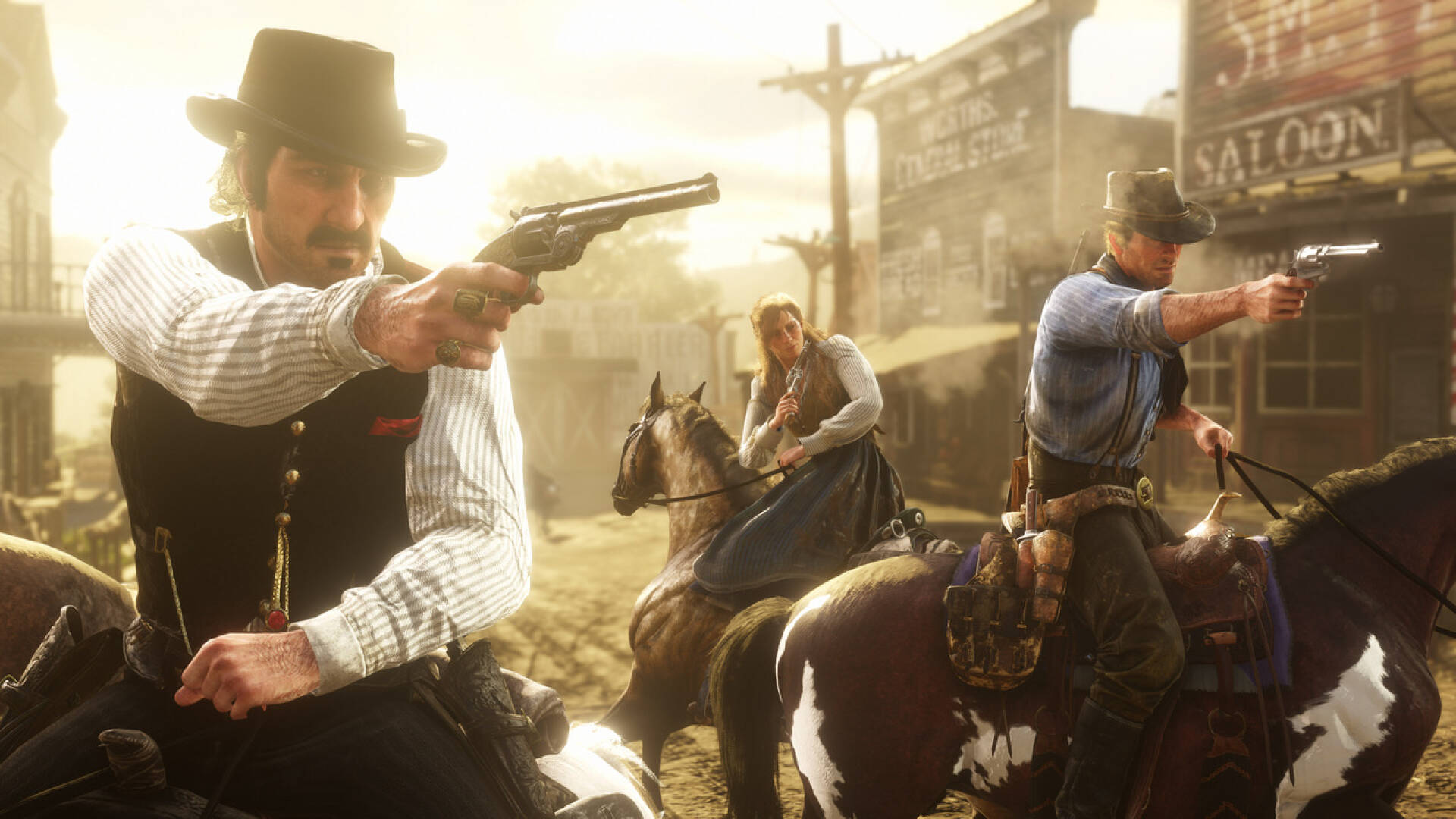 Red Dead Redemption 2 has been on the market for nearly three years, but the affection and dedication of fans don’t take time into account past, thanks to the indisputable depth that the title continues to show.

The adventure of Arthur Morgan and the Dutch Van Der Linde gang set a new standard for the realism of the all-round game world, without forgetting the quality of the plot and the very high degree of replayability.

The redemption process experienced by the protagonist has won the hearts of the community, and there are those who have decided to pay homage to Arthur’s exploits by creating a physical version of the diary visible in the game.

During a ride, a fan also discovered a rock with mysterious inscriptions that most of the community had not noticed: if you intend to decipher its contents, you will be glad to know that the user also revealed his location.

In a product of this magnitude the presence of sporadic bugs is inevitable , which often have the result of increasing the popularity of the game thanks to a good dose of involuntary irony.

Now, a Reddit user has stumbled upon a curious discovery while riding near Saint Denis, the most advanced city in industrial level in the world of Red Dead Redemption 2 .

The story experienced by the player was shared thanks to the following video :

If you haven’t finished Red Dead Redemption 2 yet we advise against continuing to avoid spoilers .

Those who have continued reading beyond the warning already know that, after the death of Arthur Morgan, it will be possible to impersonate John Marston and continue the adventure.

Following the events that led to the tragic conclusion of the events of the Dutch Van Der Linde gang (due to the behavior of Dutch himself and Micah, among others) the user unexpectedly came across the ‘former gang leader right in Saint Denis .

It was a completely surprising encounter, but it allowed John to “take revenge” in his own way, by running over Dutch with his horse until he threw it into the water.

Users reacted ironically to the unexpected contribution, quoting some recurring phrases by Van Der Linde himself, such as « this was not part of the plan! ».

Another fan did not fail to report a similar event in which he himself incurred: during his adventure, Dutch literally fell from the sky .

Again, you can take a look at the hilarious event thanks to a video :

Dutch falls from the sky to greet me. from reddeadredemption

In this variant, even more sensational than the previous one, Arthur’s former companion in adventure fell to the ground without warning and, not happy with the extraordinary event, started running towards the protagonist as if he wanted to welcome him or say hello.

In both cases, these are bugs that do not affect the gaming experience, limiting themselves to representing two funny events that will make fans smile.

If you’re waiting for new Red Dead Redemption themed content, you should know that the game is (in its own way) starring in a spin-off that won’t quite meet your expectations.

Staying on the subject of welcome discoveries, a few days ago a user unintentionally encountered a violent reaction from an NPC, who exhibited a real aggression against John Marston, responsible for having just bumped into him.

But the surprises don’t end there: a gamer with a passion for fishing (and for legendary fish) has found a simple and effective way to catch some very rare specimens without using the fishing rod.

If you are a Rockstar Games fan and haven’t played Grand Theft Auto V yet, you can do so by taking advantage of the great price offered by Amazon.