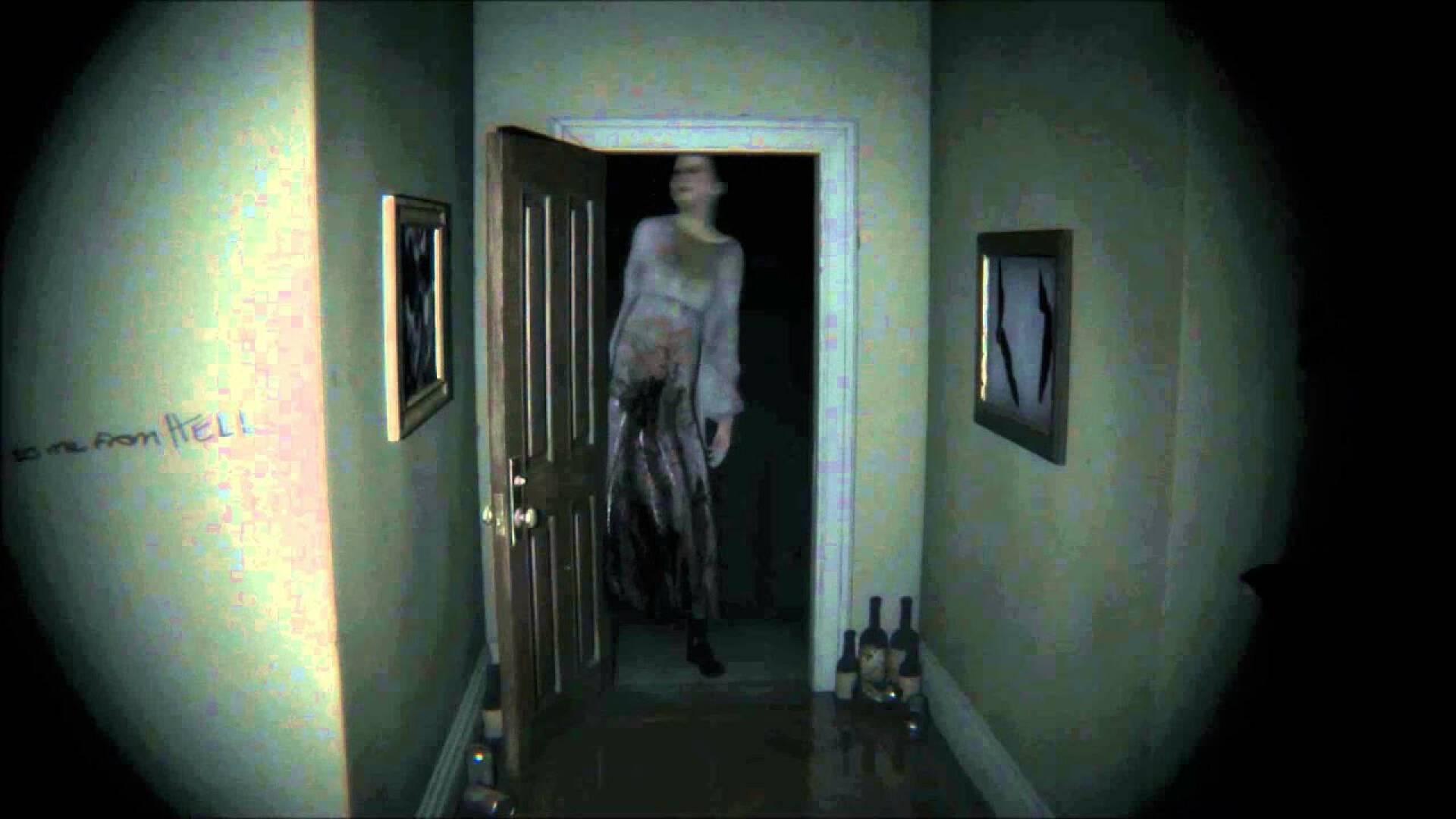 With the embargo now expired on PS5 , new details are leaking about the next-gen console that have been locked up for a few weeks.

Today we were finally able to talk to you about Gameshift of the platform, with a full review of PlayStation 5.

One aspect pointed out by colleagues at GamesRadar + and Polygon is related to the functioning of PT, the demo of Silent Hills .

The case was brought to our attention at an unsuspecting time, when Konami made a statement. and quite dubious about the possibility that the demo would also work on PS5.

According to the publisher it would not have been downloadable from PlayStation Store, but there was still the possibility of transferring it via an ethernet cable or an external hard drive.

With this method, it was revealed that the content worked in all respects, even recovering the original save, and on Polygon you can even see a screenshot taken from PT on PS5 until October 24.

However, in the following days, something changed: the title “playable on PS4” was added to the title in November, and since then, in fact, no longer runs on PlayStation 5 nor can it be transferred.

Obviously, it is possible that Konami has requested an intervention to prevent the content from being usable, or that the operating system has only recently updated to ensure that only what has actually been supported from Sony can work on the console.

Like everything that circulates around the title created by Hideo Kojima and then canceled by the Japanese publisher, again a mysterious circumstance for PT , this time evidently the latest on PS5 .

If you want to try to book PlayStation 5 in case of new availability, considering that the console will not be sold in physical stores on day-one (but only for those who have not pre-ordered it), keep an eye on its page on Amazon. At this link, however, bookings from MediaWorld.