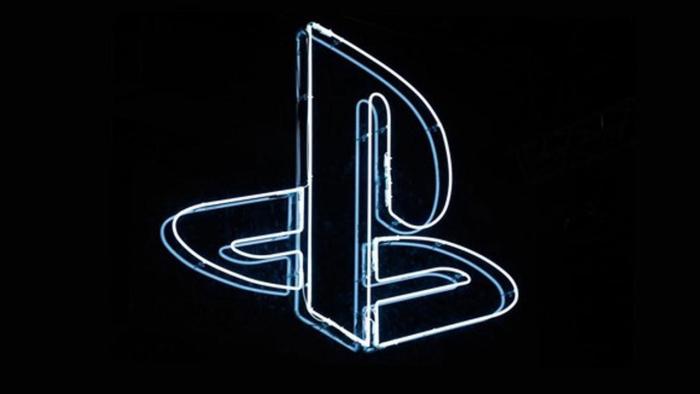 In revealing the PS5 specifications, Mark Cerny had specified that the next-gen console would not be launched during the current year.

Sony has confirmed this position during the presentation of its accounts for the end of the fiscal year and through the communication managers of the Japanese house.

To report it is Takashi Mochizuki, a Wall Street Journal tech reporter, who explained in a tweet that “there will be no next-gen PlayStation launch in the next 12 months”.

Sony:
-No next-gen PlayStation launch over next 12 months
-PS Now has been ave. 40% annual growth since launch, now 700,000 users
– Much of Y31.1 billion (difference between past and present vs. this outlook) to be invested to develop next PlayStation console

In another tweet, Mochizuki specified that “SIE confirmed to me that there will be no launch of a PlayStation next-gen console in fiscal year 2019.”

He did this by bringing a slide shown at the investor briefing as a dowry, where it is revealed that there is no expected increase in marketing expenses in the next FY (which will end on March 31st 2020).

An increase in marketing expenses is generally expected when you launch a product as important as your flagship for years to come, and the fact that it is not there seems to exclude surprises in this regard.

SIE confirmed to me no next-gen PlayStation console release in FY19, but if you, for some reason, have some doubts about it, here & # 39; s another: SIE doesn & # 39 ; t expect increase of marketing cost in FY19. https://t.co/i76W7vSolH pic.twitter.com/3sYDGmVnLB

Our forecast remains the same, meaning that for PS5 it will be discussed in the traditional window at the end of October / beginning of November 2020, while for revealing the question could still be completely deciphered.