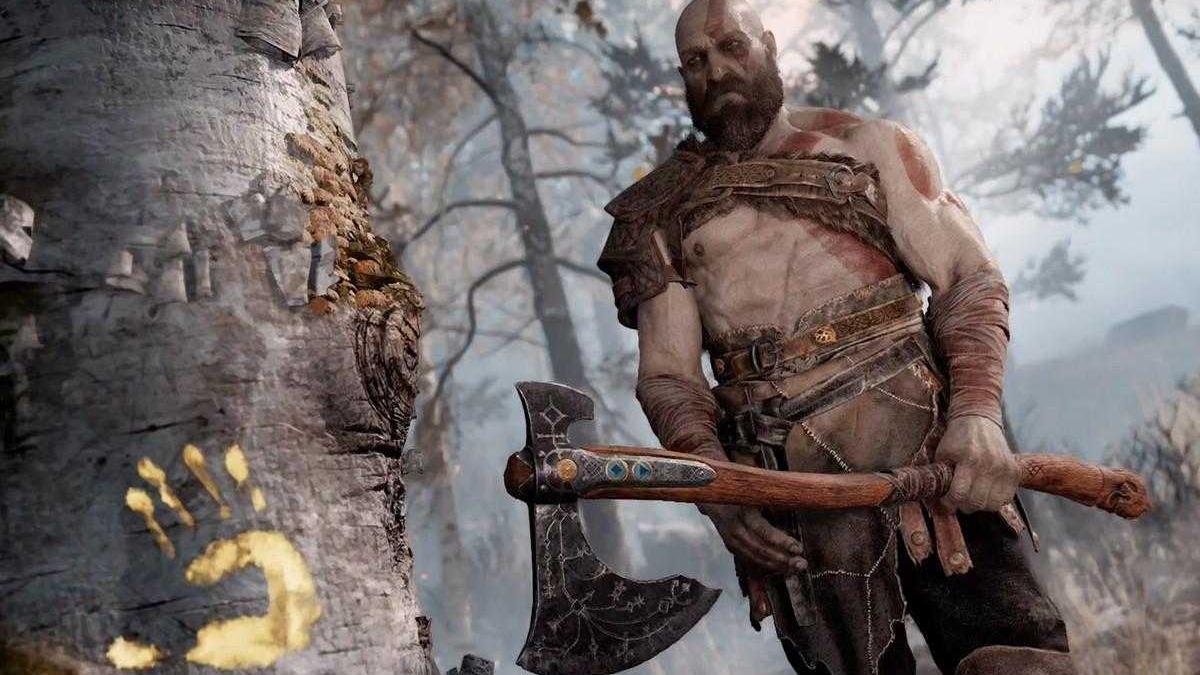 > The creative director of God of War Cory Barlog has expressed his expectations for the next-gen, when we are one step away from PS5. PlayStation 5 will equip a very fast SSD which, at least in Sony’s intentions, should facilitate by far the work of creatives like Barlog who have already focused on PS4 to minimize waiting times – think of the long sequence plan of the last adventure of Kratos .

« With each generation , it always seems that we master the generation and then” oh, there is one another one coming ”and you think“ but I just understood this ”. But I think it will be a little different with this one, “explained the Santa Monica Studio exponent.

” It seems that we have a really good basis for understanding , so passing from one generation to another will be less of a leap of faith “.

Barlog has pushed a lot on the continuity button between PS4 and PS5, which at the hardware level will not be too dissimilar.

In addition, new features such as the SSD which is “simply amazing” excite him in a particular, predictable way. A very similar opinion to Naughty Dog’s PS5 theme.

“There are some very strong things I think we can do,” commented, obviously not unbuttoning about what.

In the future of Santa Monica Studio there could be God of War 2 and potentially during the PlayStation event in August.

PlayStation 5 already has its pages on Amazon Italy: find at this address future pre-orders for the standard edition, while here you can see the Digital Edition .