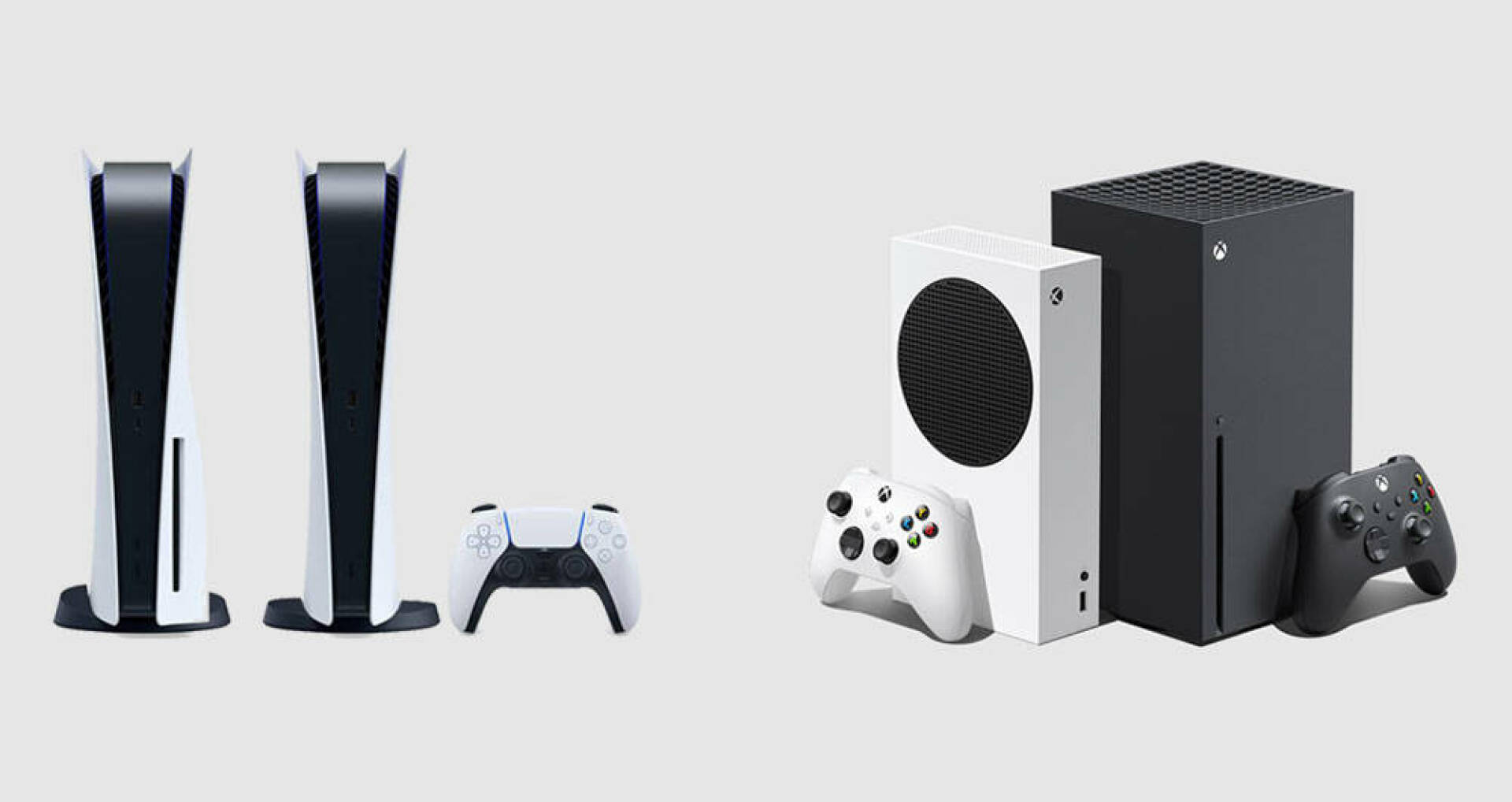 Where to arrive at this moment, sooner or later. PS5 versus Xbox Series X in the final duel of which of the two consoles works best.

PlayStation 5 is dominating the market in terms of sales, but Xbox Series X has a bright future with its studios.

Xbox Game Pass is a formidable weapon because it delivers new games month after month, and November is one of the best ever.

But Sony is deploying air forces for PS5, literally planes to have support in the upcoming Christmas war.

The new battlefield is not based on sales , the best games, or which of the two consoles both more beautiful (sorry, Xbox Series S).

Have you ever wondered which console between PS5 and Xbox Series X works better? In case this doubt does not make you sleep at night, the analysis of Built for Mars .

The analysis of the site focuses on which of the two current generation consoles provides the best user experience .

Usability of the interface, browsing speed, functionality , and many others were the items examined by the very long analysis you find on the site.

In conclusion, according to the report there is no real winner , because in the end both user interfaces are confusing and can create problems for less experienced users.

Meanwhile, both are busy on the market , for example Xbox is bickering with Geoff Keighley over The Game Awards.

While Xbox certainly doesn’t have such a great version of the console, like the PS5 from Ghost of Tsushima .

Who knows if the console analysis will change in the future , because Sony has so many great ideas coming to PS5.

Whatever video games you buy, you can do so with our Amazon affiliate link, so you can support Gameshift’s work!