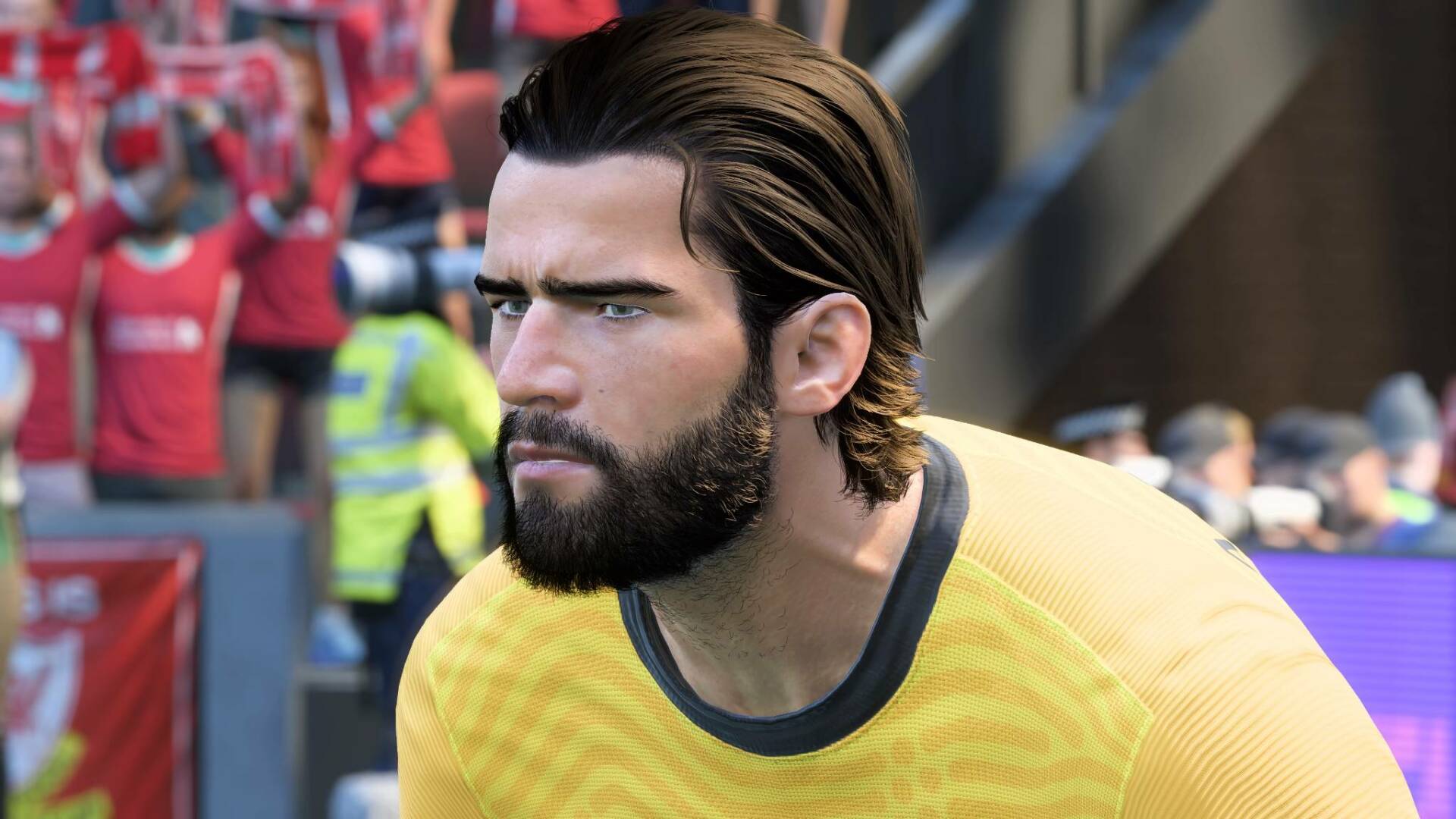 Sony unveiled the most downloaded games in July on the PlayStation Store and for PS5 there is a surprise to die for.

The three-dimensional action platform by Insomniac Games was the “winner” in June, but this time things went differently.

That result must be added to the first numbers confirmed by Sony for the exclusive PS5, already very flattering if we consider the small amount of consoles in circulation.

It was once again FIFA 21 to top the list of most downloaded games from PlayStation Store for PS5.

The goal takes on record connotations if we evaluate how it has been achieved not only in the home of football, that is in Europe, but also between the United States and Canada.

To push the game may have been the boost of Euro 2020 (which took place in 2021 due to the pandemic), which ended in the middle of last month with the victory of Italy.

Certainly, a curious fact, however, if we think about the fact that in these days is revealed to the public FIFA 22 .

Obviously, fans are taking advantage of the discounted prices to prepare for the release of the new chapter in October.

This is the top ten for PS5 (European) in its entirety:

Returnal is only fifteenth in Europe (twelfth in US / Canada), but it must also be taken into account that it has been out for some months now.

Please note that FIFA 21 was not natively launched for PS5 but received “only” a next-gen update in December 2020.

It is no coincidence that the game is first in the standings as far as PS4 is concerned in the Old Continent, although it has been beaten by GTA V and only ninth in the United States and in Canada.

On the contrary, FIFA 22 will be designed from the ground up for the new consoles, on which it will enjoy the innovative Hypermotion technology.

We had a first taste of it in the test right on PS5 that we released in recent weeks, and which promises sparks.

If you can’t believe the words, understandably, here’s a look at what the EA Sports title will look like in the first gameplay trailer.

The last focus we published on Gameshift was dedicated to FUT, the multimillion-dollar mode of the series that will have several new features for this year’s edition.

Speaking of Returnal , you can already find it on a PS5 discount on Amazon: an opportunity not to be missed