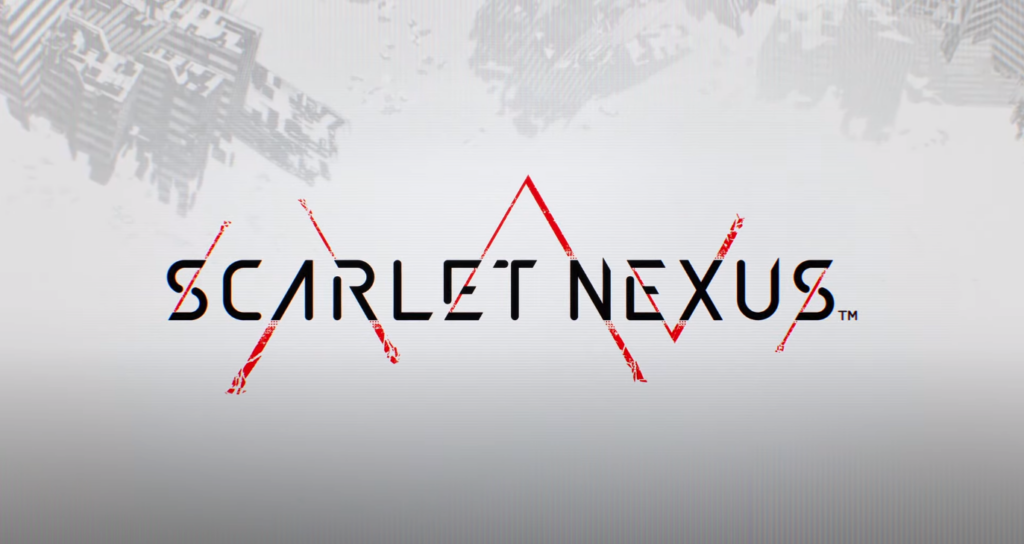 > There is a lot of anticipation about the line-up of the PlayStation 5 titles that will be released together with the next-gen platform towards the end of the year. Unfortunately, PlayStation has decided to postpone the event set for June 4 at 10 pm Italian time dedicated to the reveal of the PS5 games, which is why we will have to wait even more days (hopefully few) before being able to admire the power of the new generation.

Apparently, however, something is moving: the giant Amazon has in fact listed the pre-order for Scarlet Nexus , making it officially ‘available’ for anyone who wishes get your hands after the exit. It is, in fact, the first PS5 game that can be pre-ordered by players through the well-known international sales giant (at the price of 59.99 dollars).

It must be said that, for example, Assassin’s Creed Valhalla – despite having been officially confirmed for the next generation of consoles – it is not available for pre-order on Amazon UK.

We remind in any case, for the uninitiated, that Scarlet Nexus is currently in production at Bandai Namco Games, a role-playing game set in the distant future created by a team of veterans from the Tales of series (especially from Tales of Vesperia ). The launch of the title is also expected on PS4 and Xbox One, as well as on PC via Steam, although it does not yet have an official launch window.

The digital showcase of PS5, at the time of writing postponed to date to be set, it should last just over an hour, allowing us to admire part of the PS5 titles expected in the coming months.