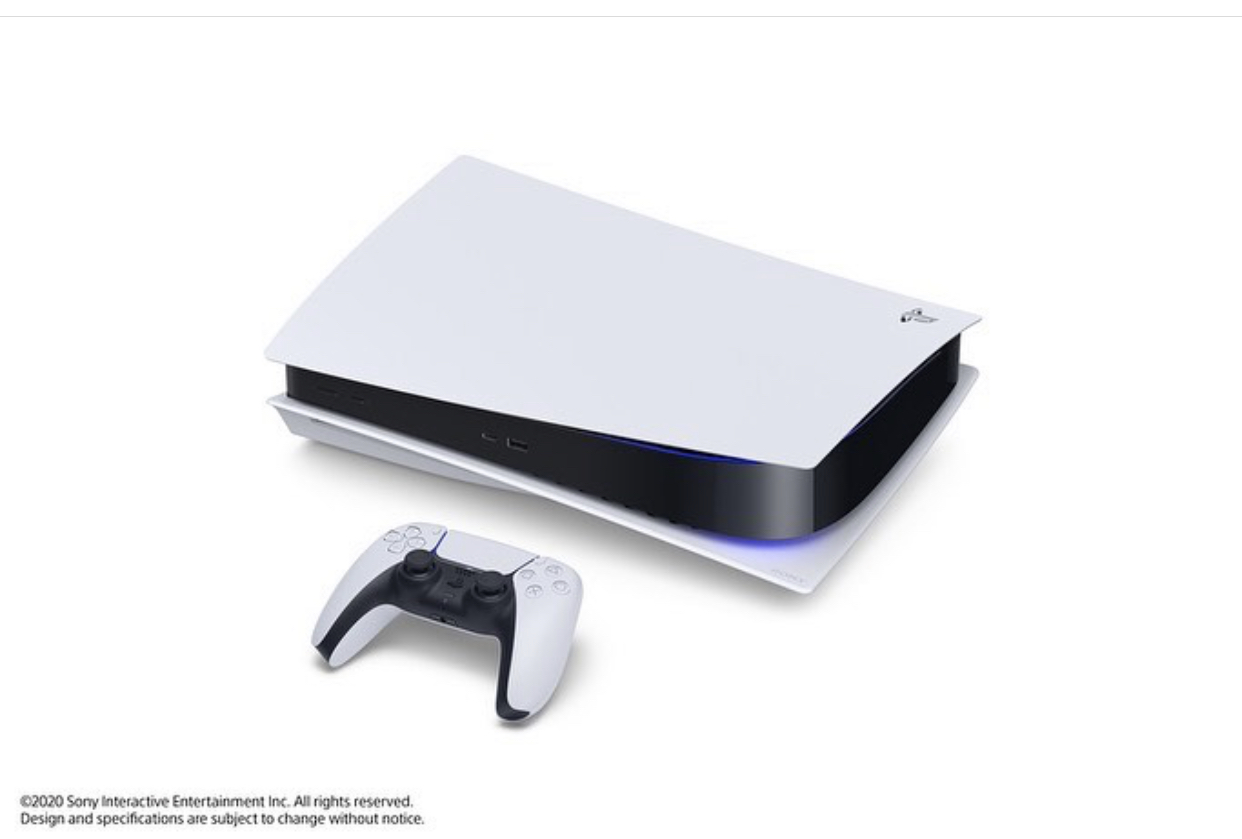 > PS5 fans will be less noisy. Confirmation came during an interview with The Guardian by Sony’s Simon Rutter Interactive Entertainment, in which the design of the platform was discussed.

The situation in the current-gen was born particularly problematic with PlayStation 4 but has further worsened with PS4 Pro, the noise of whose fans even covers the sound of the games – even of the least expensive in terms of resources.

How we have you told in our special on the look of the console, PlayStation 5 is equipped with a series of “gills” scattered throughout the central body.

This central body is black, embroidered with dark blue LEDs, and stands out particularly compared to the black dress that has been packaged to him.

These gills are present on the right and left along the whole body , covered by the white “V” shaped external body, but Sony has renounced a grid or some other kind of opening on the top.

Rutter explained that Sony has made «a great effort» to ensure that this structure leads the console to have a more agile cooling and consequently less noisy fans.

This intervention should have been carried out through an unusually expensive cooling system for a console, precisely because the Japanese house he was aware of the problem and wanted to avoid any risk in the next generation.

Of course, we will not be able to verify how it really went until we get our hands on the console, but already that there has been recognition and a commitment in this sense should bode well.

PlayStation 4, despite the arrival from next-gen, still has a lot to offer: if you haven’t already done so, you can buy the Sony console at a special price.