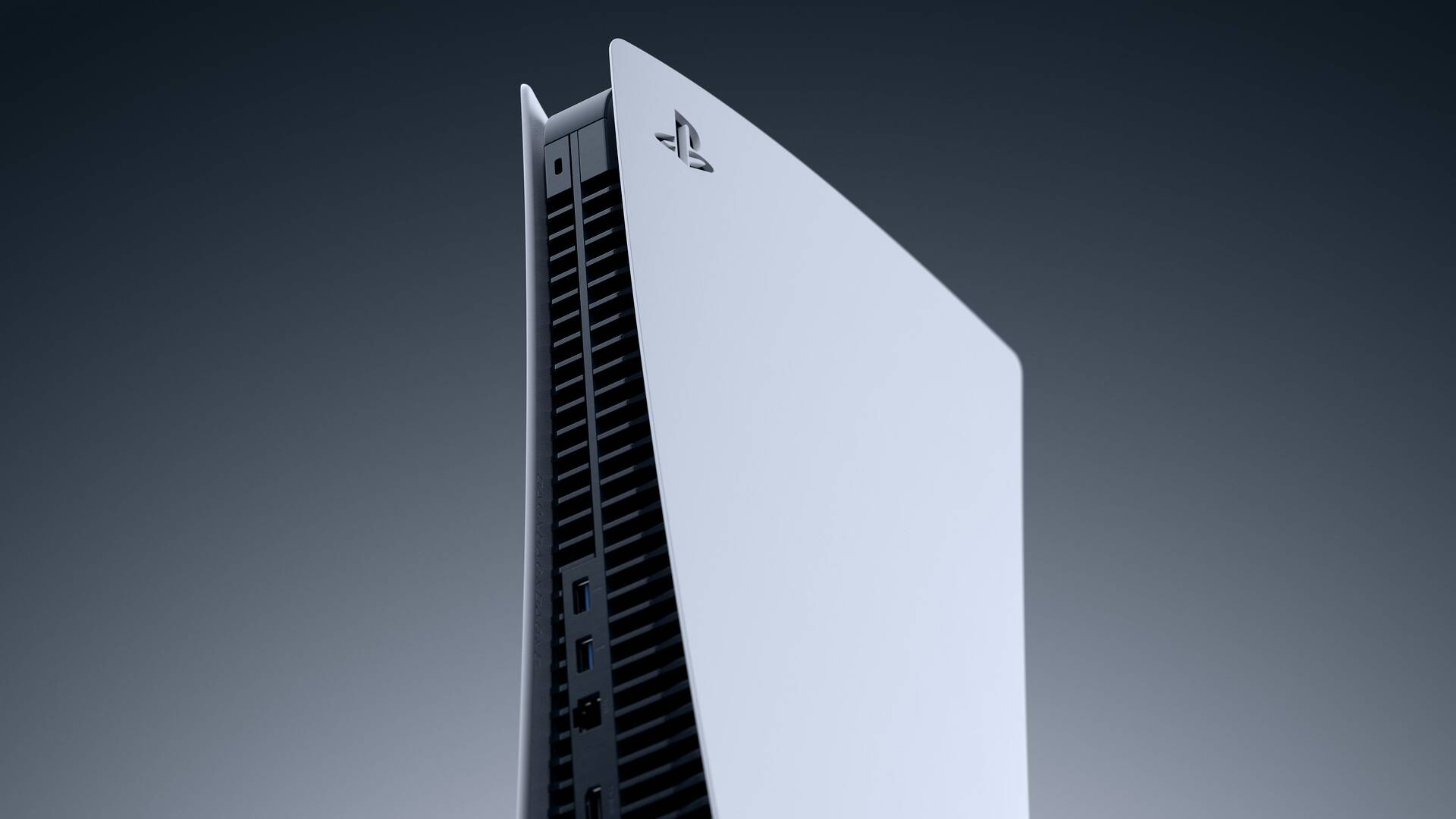 PS5 is still at the beginning of its life cycle: the console saw the light in November 2020, but the strategy of Sony for the future it appears increasingly clear, also thanks to the importance of third-party support.

The launch was accompanied by DualSense, the new controller from the Japanese company with innovative features capable of providing a new approach to gamers.

The availability of PS5 has always been a particularly thorny topic, both for users and for Sony itself: due to this undeniable problem and the strong demand, Xbox Series X has beaten the console of the Japanese company in a market noteworthy.

Meanwhile, in China the launch of the new PlayStation is celebrated six months late, and with the inevitable restrictions on the games shown during the event, many of which are not authorized to be published on the Chinese market.

Over the course of the week, PlayStation Studios boss Hermen Hulst since 2019 confirmed the arrival of a large number of titles in exclusive PS5 , putting the spotlight on the future of the console.

Among the responses received following Hulst’s own comment, a post by Christian Svensson , PlayStation’s third-party relations manager, is striking. the dose (via Push Square ):

« Wait until you see what our third-parties are working on »

While many of the titles included in Svensson’s commentary are, by their nature, destined to arrive on multiple platforms, it is reasonable to expect that some of them Sony has a different destiny in store .

The close relationship between the Japanese company and the temporal exclusives certainly cannot be ignored, and the support of third parties could represent a key element for the future of PS5 and the inseparable DualSense.

The community is waiting for news from Sony regarding new IPs (original, or third-party that they are) also in view of the absence of the Japanese giant at E3 2021, which will be held in strictly digital form .

We told you about the exclusives mentioned by Hulst in an article a few days ago, bringing attention to the fact that there are about 25 titles of which “almost half” would be new IPs.

The Japanese company has been keeping an eye on the PC market lately, following the arrival of Horizon Zero Dawn and the imminent landing of Days Gone. Among the games in the PlayStation Studios Steam catalog, new entries seem to be ready to arrive.

Meanwhile, another bad news has arrived: it seems that Starfield , Bethesda’s long-awaited sci-fi, could skip the release on PS5, delivering all fans of Sony and the software house acquired by Microsoft to a sad fate.

Remember that the next console exclusive has entered its gold phase, and is therefore safe from postponements and postponements: are you ready to immerse yourself in the world of Ratchet & Clank Rift Apart ?

Is there any title you want to retrieve from PlayStation Store? You can do it comfortably by purchasing a refill on Amazon.