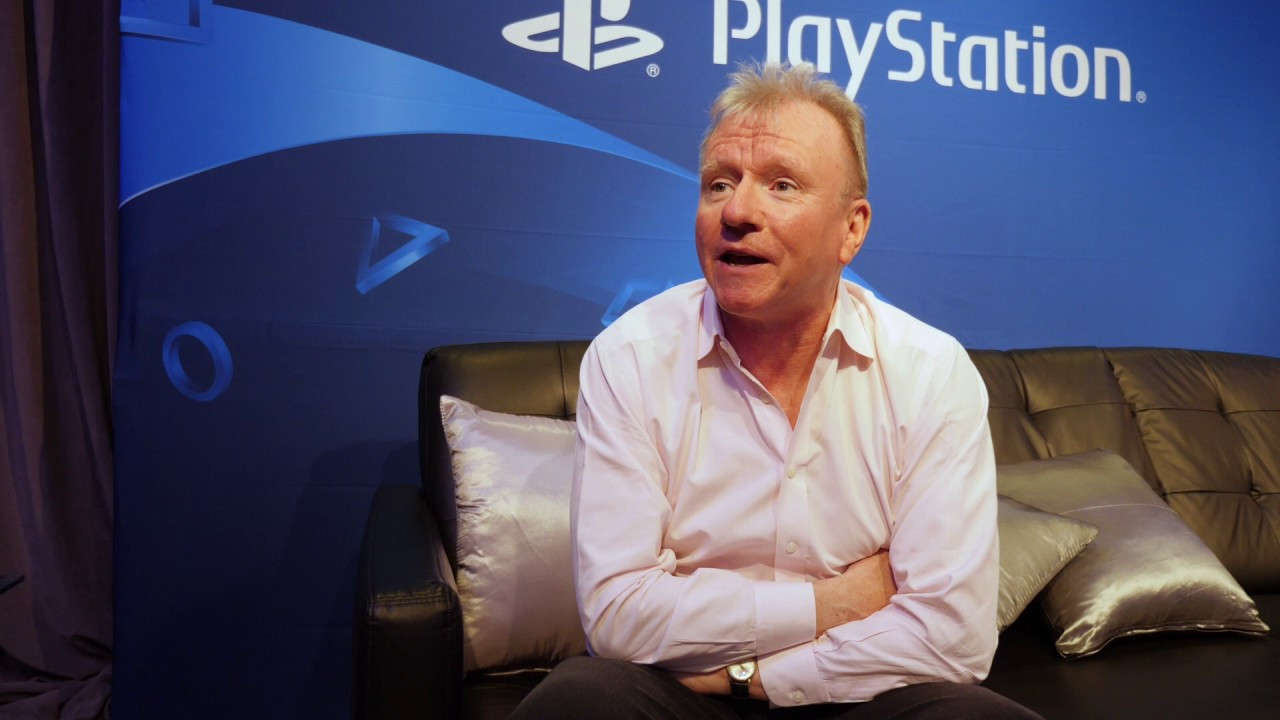 > In a series of press releases, Sony Interactive Entertainment CEO Jim Ryan raised expectations for the June 4 event, which will be the first public presentation of PS5 .

As for the Inside Xbox on May 7th, it will presumably be a presentation linked to the first confirmed games for the Japanese company’s next-gen console.

And, as for that Inside Xbox , the risk of generating discontent for a performance of the event under the expectations of fans is very high.

But this, apparently, scares Ryan , who in speaking to colleagues from some portals in recent days has invited fans to be as excited as they would be for an E3.

“Normally” , he explained the PlayStation boss to the BBC , referring to the consequences of the COVID -19, which hann or led to the cancellation of E3 2020 in which Sony would not have attended anyway, “ you would be in some auditorium in Los Angeles with 2,000 other people . You could cut adrenaline and testosterone with a knife. “

” We have to find a way to give the community some shake. When you see the show next week, I think you’ll see that we did it “, he added on the performance of the next-gen games for PS5.

Ryan offered comments similar to GamesIndustry International , underlining how it was not an isolated case but a real one attempt to raise expectations for the Sony showcase.

“This is the challenge I have put to the teams: try to excite the community , to those 100 million people – and all the people who don’t have a PlayStation we’d like to talk to – as they would be if they were in the E3 auditorium , or if they were watching the direct one », was his claim, where the 100 million are the buyers (by default) of a PS4 from launch to today.

The picture that comes out from the presentation of the event on June 4 is, in short, that of a Sony that does not want to keep expectations as low as Microsoft has regretted not having done.

It will be, however, only the first appointment with PS5: the rumors want a state of play scheduled for august, and ryan seemed to confirm these rumors when he spoke openly about other occasions from here at the launch of the console to discuss Sony’s next-gen plans.

It is no coincidence that the design of the platform as well as its price have not yet been defined and, in what seems like a war of nerves with Xbox Series X, they may have to wait a little longer.