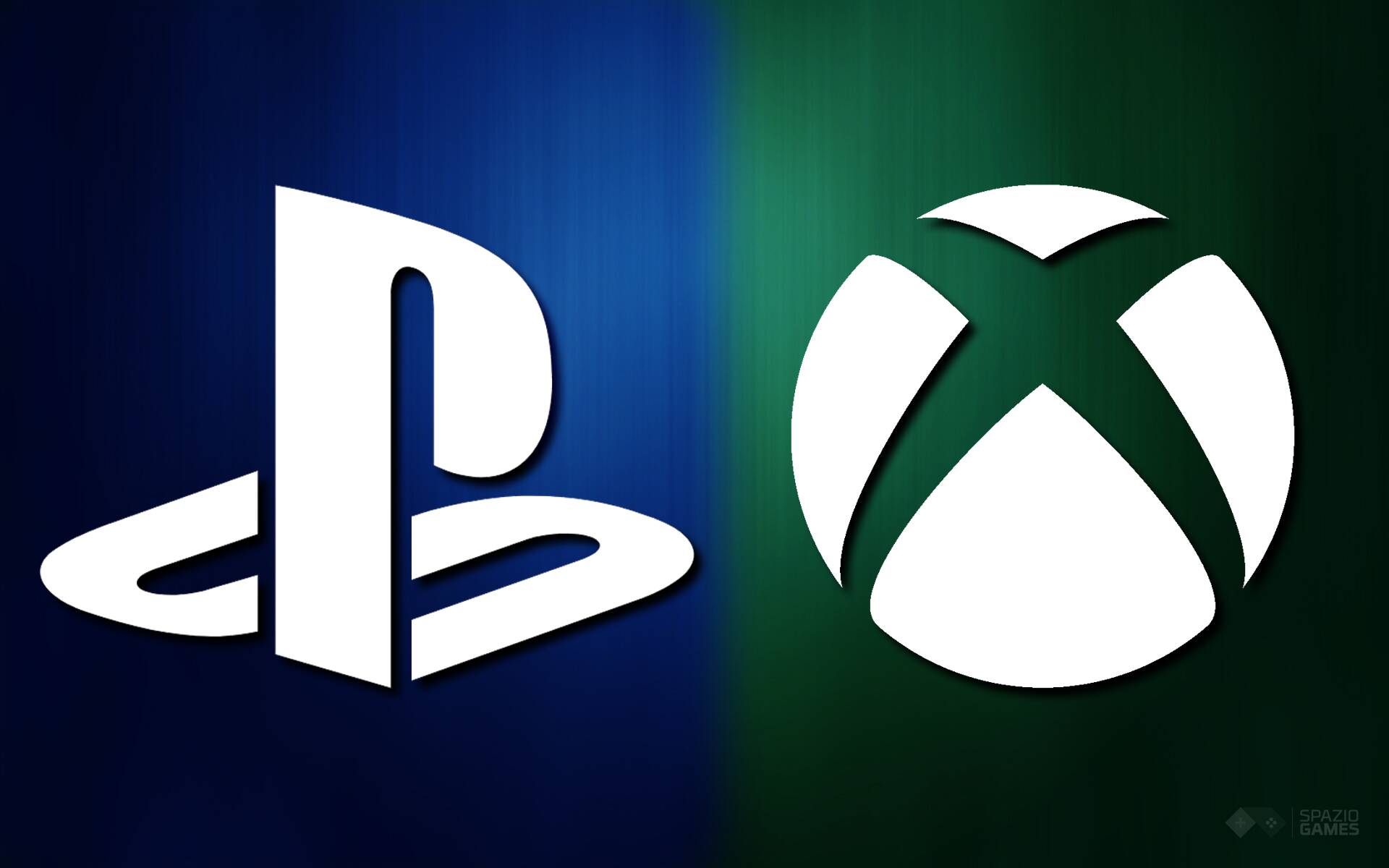 For the moment we have no official data but, from what has been leaked, Xbox Series X and S have managed to stay attached to the train of next-gen sales led by the highly anticipated PS5 – at least in the West.

According to analyst Serkan Toto of Kantan Games, however, in 2021 a predictable gap should begin to form between the two rival platforms, in the wake of what happened in the last generation between Xbox One and PS4.

“Personally, I like the new Xbox but I think Sony’s PS5 will be significantly ahead at the end of 2021 ” , explained Toto in his predictions on GamesIndustry .

This gap will be important « in terms of both hardware and software sales , worldwide» , he added.