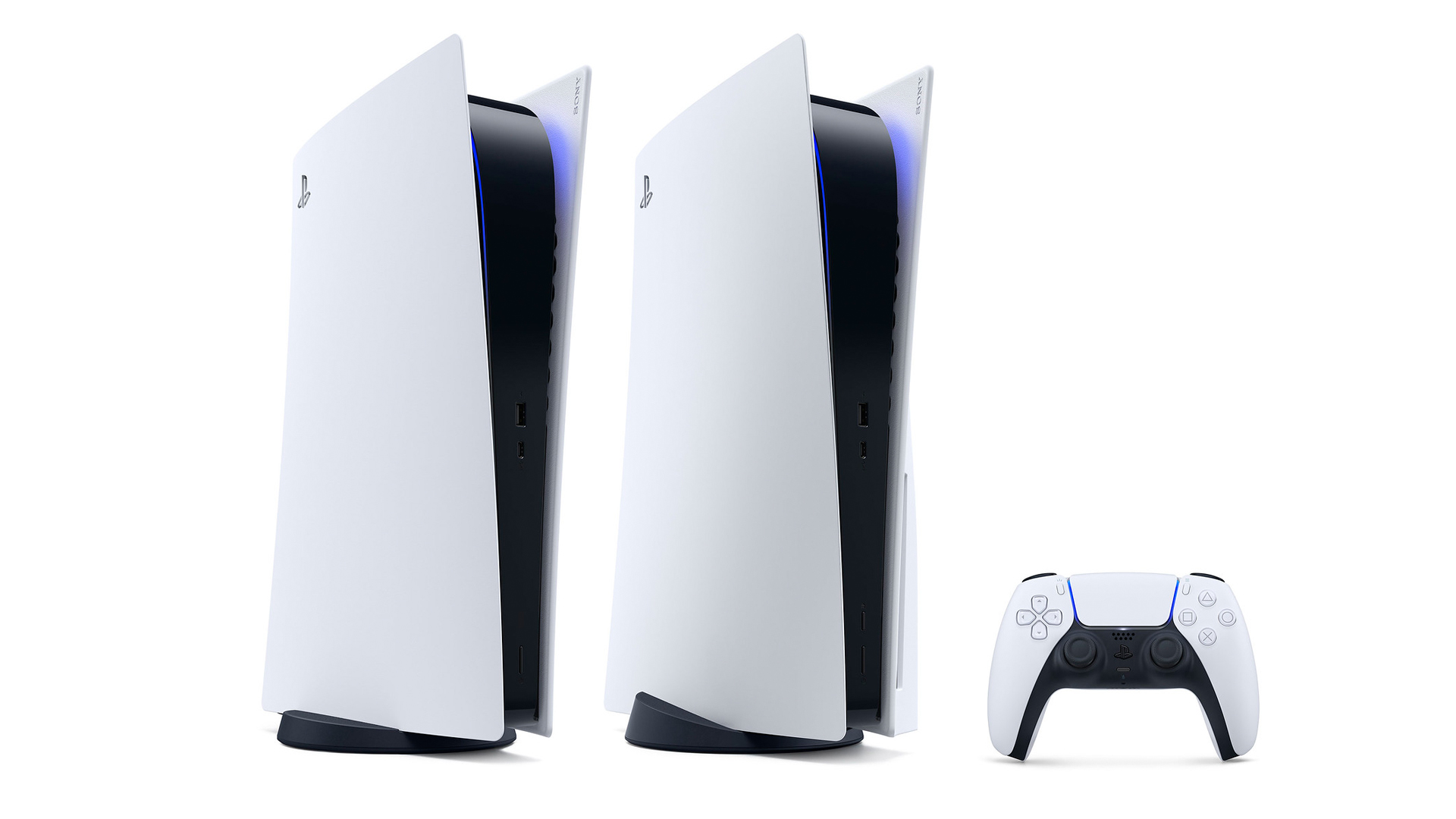 > According to a new report from the DigiTimes portal, the Taiwanese factories have already started shipping the components at the base of PS5. The companies that would have completed their deliveries would be ASE Technology and Greatek Electronics.

ASE Technology is a supplier of semiconductors and testing services, while Greatek specializes in the assembly of integrated circuits and testing.

Sony recently mentioned that the production chain behind PlayStation 5 is progressing smoothly and there should be no hitches whatsoever towards the end of year launch.

To date, few details about the console remain to be discovered, including the exact price and release date .

Details that should not emerge from the State of Play scheduled for tomorrow, which will be focused, barring surprises, on already announced PS4, PlayStation VR and PS5 games.

A console announcement should arrive later this month. however, and it could be linked to these advances.

A last update regarding PS5 has arrived during the week, and has brought about new features regarding the compatibility of DualShock 4 with the new console.