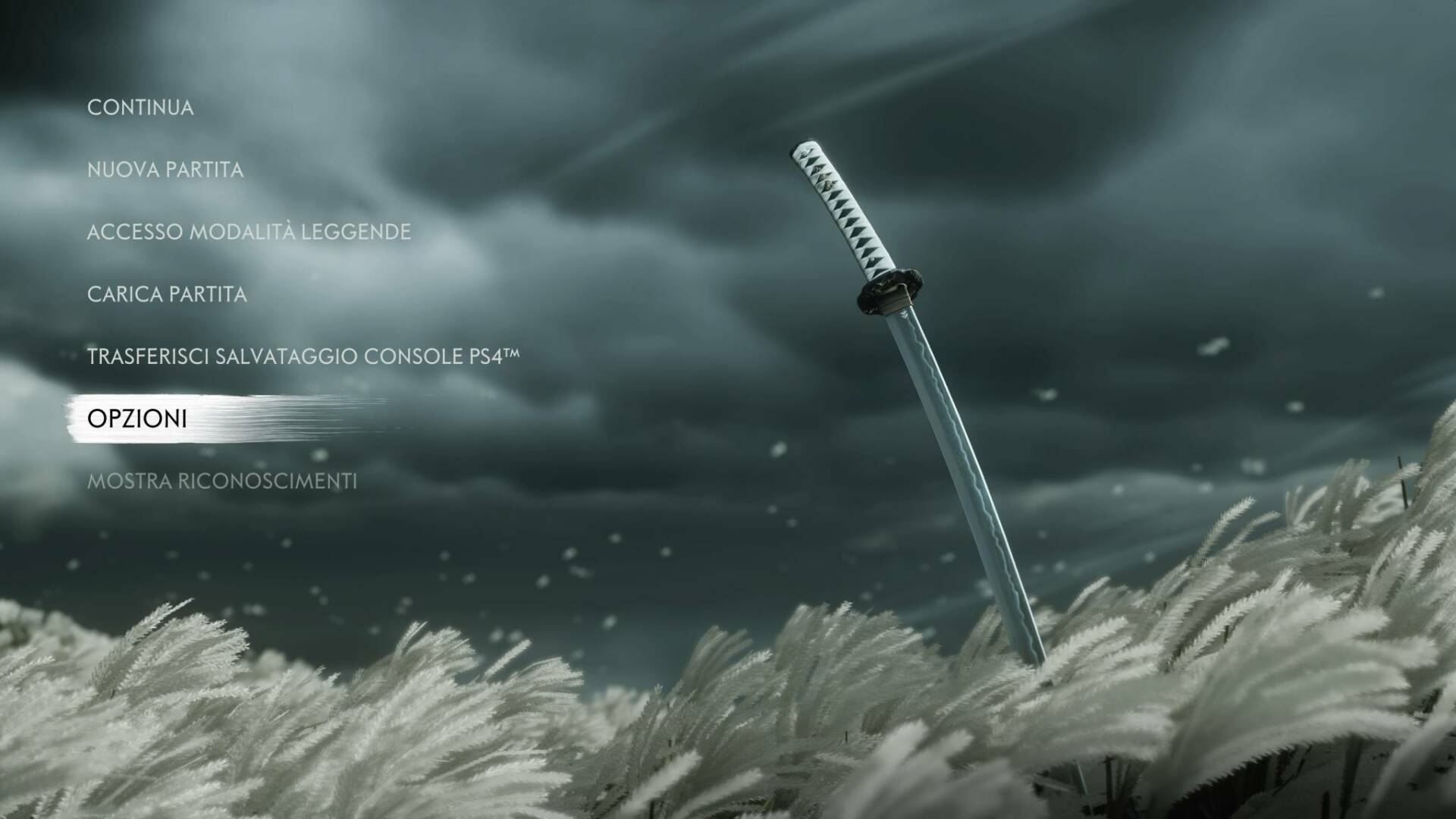 An important feature of PS5 has been unlocked thanks to an update of the SDK , the tools used to develop games on the console .

The feature was first discovered in Ghost of Tsushima Director’s Cut , the latest title released by PlayStation’s in-house studios.

The Director’s Cut is a new edition of Ghost of Tsushima , introducing next-gen power-ups and a story expansion.

The feature was spotted yesterday when the reviews were launched, but now we know what made it available.

As noted by the Ghost of Tsushima Director’s Cut reviewers, players were able to import PS4 version saves to the PS5 version without too much procedure abstruse.

Ghost of Tsushima is the first first-party game to implement a similar method, although the absolute scepter belongs to Star Wars Jedi Fallen Order , among third-parties, at least.

Basically, now all you have to do is have the saves on the next-gen console, via a USB stick or directly on the system , and press a key to have them immediately with you.

That would have been impossible until this update was released, as PS5 could simply not view PS4 saves , which were deemed incompatible.

As this is a development news, Sony has not advertised the thing , but it has been “made official” by Digital Foundry .

«We took a look at Sony’s SDK roadmap some time ago and the concept of allowing PlayStation 5 titles to access PlayStation 4 user data it was promised for a future update », reads an article from the tech label.

An update that «now seems to have been distributed» , as Richard Leadbetter writes on the pages of the English site.

Trophies are similarly recognized and integrated as soon as you enter the game, although some seem to have problems.

Furthermore, «the import system is also careful to warn you that the imported data will overwrite any existing saves ».

It is emphasized that this system is not the ideal solution that Microsoft has come up with with Smart Delivery, but that at least this mechanic works on PS5.

We know how much players care about Trophies on PlayStation, so hopefully they won’t have any problems in the future either.

After all, upgrades are becoming more and more common, as in the case of the just announced Skyrim Anniversary Edition.

Having a system that works without any headaches, therefore, would be of paramount importance for next-gen users in this transition phase.

Do you prefer a PlayStation exclusive available only on next-gen consoles? Returnal might be for you, and is now available on offer