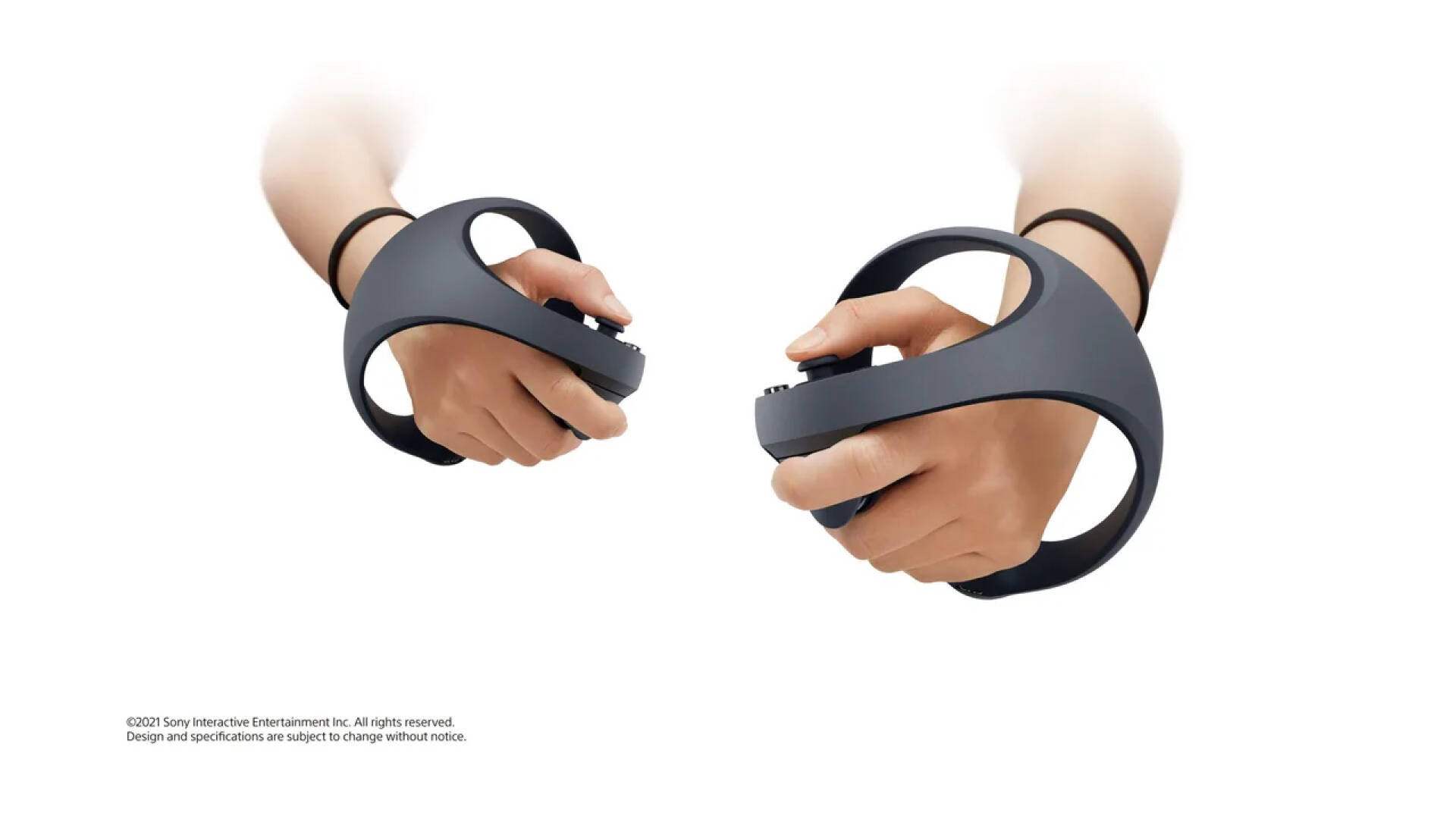 PS5 will soon be celebrating its first year, a year full of successes (despite the fact that the health emergency has created a really annoying shortage of supplies).

DualSense owners have had the opportunity over the months to play pearls like Returnal in Ratchet & Clank Rift Apart , just to name a couple.

It is also true that, to try to overcome the problem of low stocks in stores, Sony would be deploying real air forces to face the Christmas holidays in the best possible way.

Not to mention that the Japanese giant is jumping through hoops to guarantee players who are left with dry mouth the opportunity to be able to buy a PS5 (enough to offer one for free, but for a lucky few) .

Now, a new patent from Sony Interactive Entertainment suggests that the company is working on machine-learning for image upscaling on PS5 and future games VR .

Filed in April and published in late October, the patent, titled “Computer-Implemented Method for Completing an Image” , outlines the ways in which machine learning can essentially create “masks” of any image to reveal some sections and hide others, missing or corrupted.

Throughout the patent, virtual reality is mentioned on several occasions, specifically speaking of the greater computing power required by a viewer to create a “satisfying image” compared to a computer monitor. traditional.

This is because VR headsets have two separate screens close to the user’s eyes, have wider angles and therefore need to operate at higher framerates.

The machine learning process outlined in the patent would require «much less computer power without sacrificing image quality where it is needed most, to maintain comfort and user immersion ».

This patent could indicate a focus on bringing the next generation of PS5 VR on par without sacrificing the processing power needed to comfortably run VR games .

GamesRadar also discovered the LinkedIn profile of Andy Bigos, Sony’s Senior Principal Engineer, is listed as the author of the patent, confirming that the application of machine learning and neural rendering to graphics in real time is on PlayStation 5 on the next VR headset.

Speaking again of stocks, an analyst predicted that not even in 2022 we will see the resolution of the problem closely linked to the international pandemic crisis .

But that’s not all: Sony officially launched the PlayStation PC brand a few days ago, something that has certainly caused quite a stir.

Finally, did you read that a leaker posted a cryptic post on his Twitter page, alluding to PS5 game announcements coming to The Game Awards 2021?