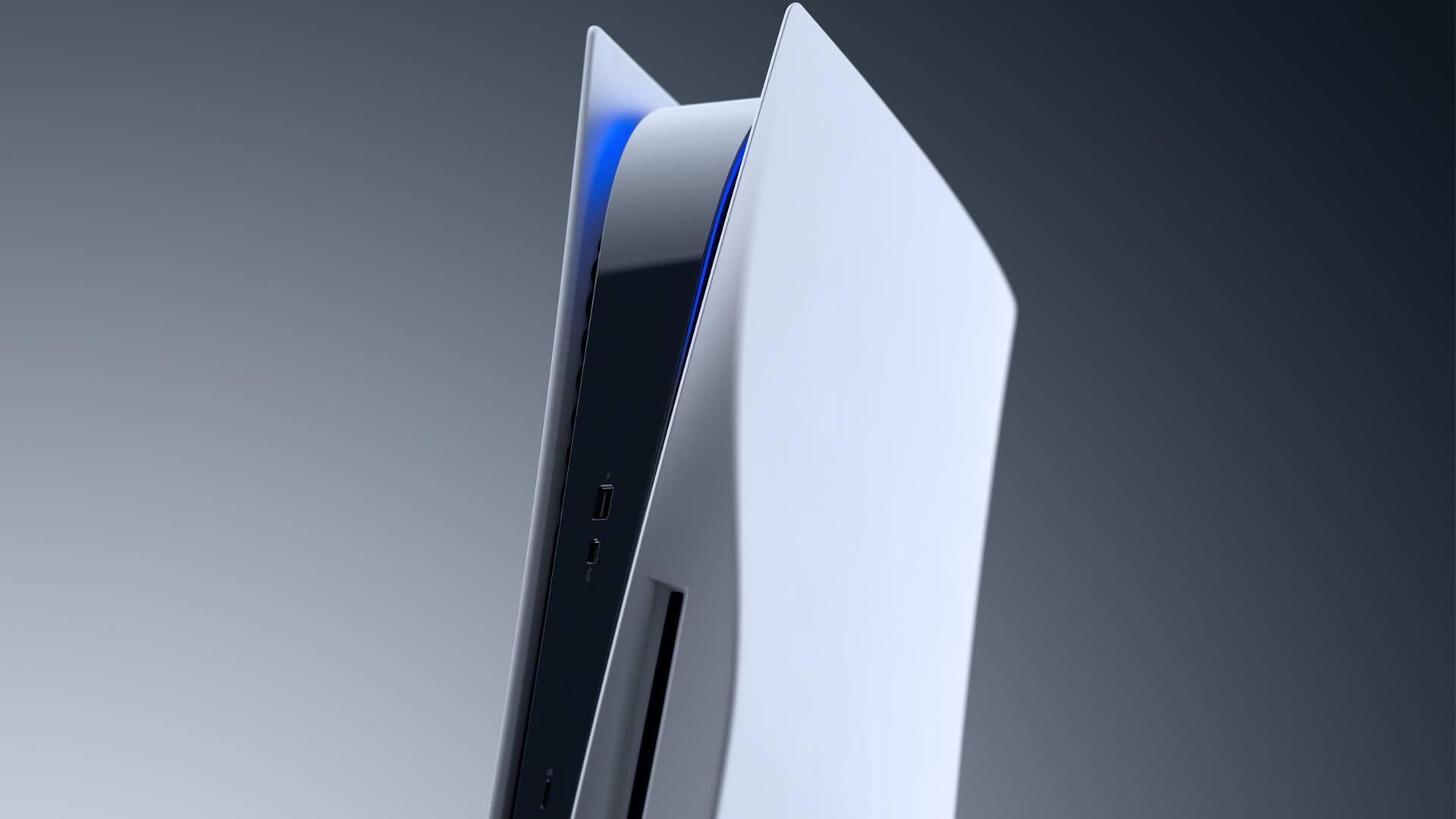 PS5 users, as well as players who have not yet managed to win one, always have their eyes on the next exclusives, be it new IPs or the return of famous franchises.

While we know that titles such as God of War Ragnarok , Horizon Forbidden West and Gran Turismo 7 aren’t all that far away, there are some interesting new things to come. from PlayStation London Studio.

Beyond the new entries in the PS5 catalog, the scourge of touts should also be considered. Desperate to put a stop to the resale of premium-priced consoles, a Japanese chain has taken drastic measures.

Meanwhile, the Sony flagship has just welcomed the latest update: if you haven’t installed it yet because you want to know what it is first, we’ve explained it here.

Looking at a job offer published by PlayStation London Studio, it looks like the next exclusive for PS5 will include procedural worlds and numerous other elements of the genre.

The PlayStation family firm began its hiring journey in April , but the new offers date back to last week.

As reported by PSLS , in the absence of official information about the game, fans have attempted to derive some directly from the announcement , which reads the following:

«Use your knowledge of procedural generation to help create artistic, environmental and material content for a AAA product ».

Continuing with the reading it turns out that the ideal candidate has an excellent knowledge of the Houdini software, once again with a view to « creation of procedural worlds ».

Although there is still little information on the project, it seems that the password will be “procedural”, and it cannot be ruled out that it may be something really atypical .

Until recently, it seemed like London Studio was working on a remake of a classic from the PS2 era, but now this hypothesis seems quite remote.

PlayStation boss Jim Ryan recently talked about the future of PS5 and said he was convinced that the titles coming to the console are all “ awesome “.

If you are in the mood for recoveries, we would like to point out that a lot of discounts are currently underway on the PS Store (also for PS4), but you have to hurry: they will only be available until October 20th.

If you want to renew your PlayStation Plus subscription, you can do it conveniently via Amazon.