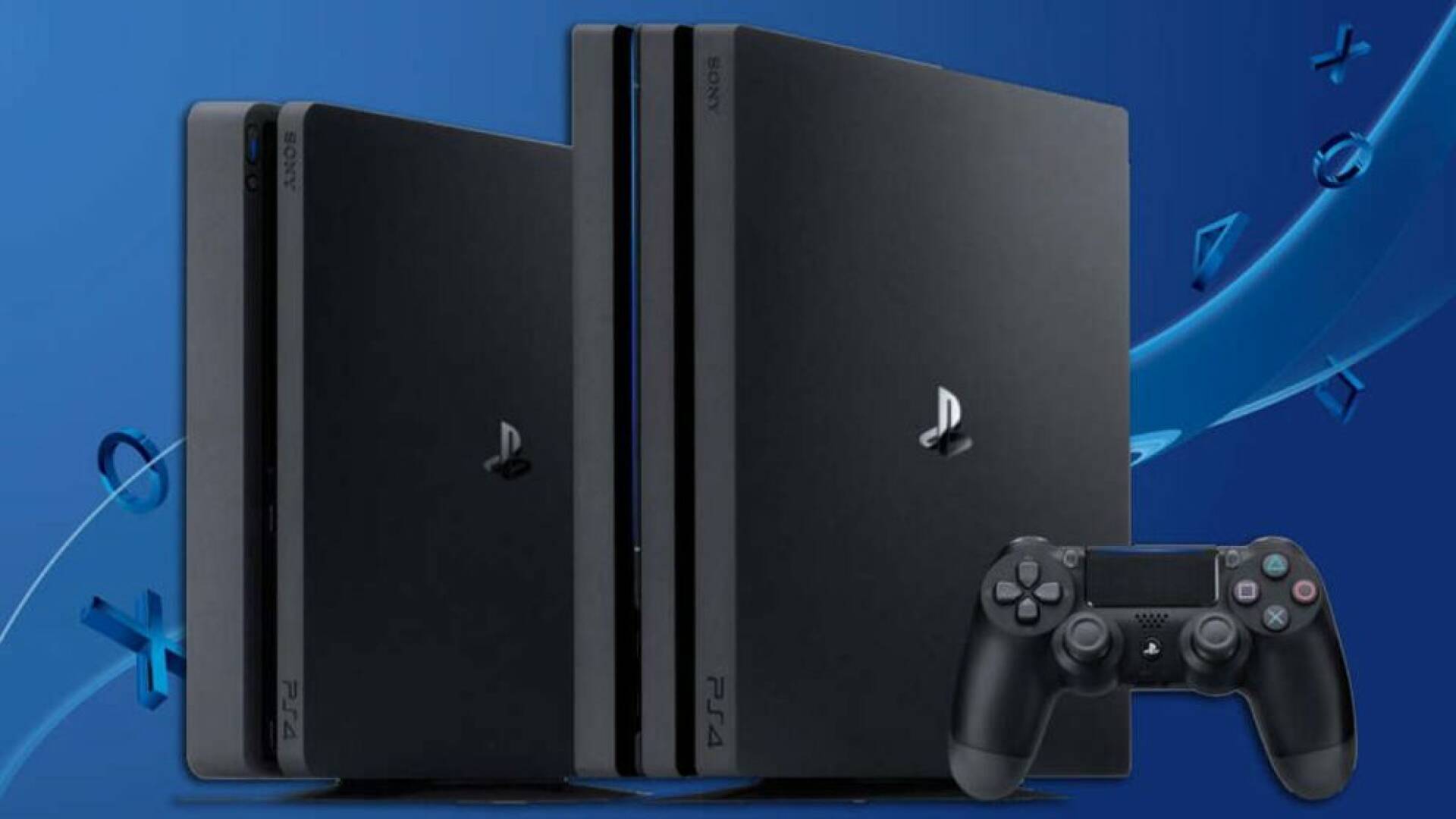 PS5 came close to taking significant new prizes home, but was defeated in the sprint, at least partially, by another member of the PlayStation family.

The VGC portal has indeed provided its awards but among these does not figure Sony’s next-gen console, beaten by the authentic engine of the generation that has just closed – PS4 .

The platform of the year was PlayStation 4, according to the UK industry website, as «not only ended its reign as Sony’s flagship system on a high note, but also set tone for PlayStation 5 ».

« 2020 was the culmination of a message launched in 2013 at launch. A focus on blockbuster, exclusive games », reads the motivation for the award.

VGC points out that it was unthinkable in 2013, when the end of consoles was near for the rise of mobile, that a similar platform would end its cycle in second place among the best-selling ever behind only on PS2.

«In a year when the focus has shifted steadily to PlayStation 5, Sony has done tremendously well in saying goodbye to PS4 with style », is the conclusion.

“Beaten” by its big sister, PS5 still has a satisfaction – the award for the best innovation of the year, but awarded to DualSense , its controller, and not to the console itself.

While keeping alive the doubt that in the future the DualSense features will not be supported properly, the English site notes that « in a year that promised two next-gen consoles with their graphics processors and SSD state-of-the-art , who would have expected that a small pad would shake us so much? “.

What is surprising is the haptic feedback and features that return from the DualShock 4, such as the speaker, the touchpad and the motion controls, “but the superstar of the newcomers are the adaptive triggers”.

An example of these features? Astro’s Playroom , the free game included with every PlayStation 5, as we anticipated in our review a few weeks before the console’s release.

If you are looking for a truly next-gen controller, obviously all you have to do is click on this link and buy the new DualSense