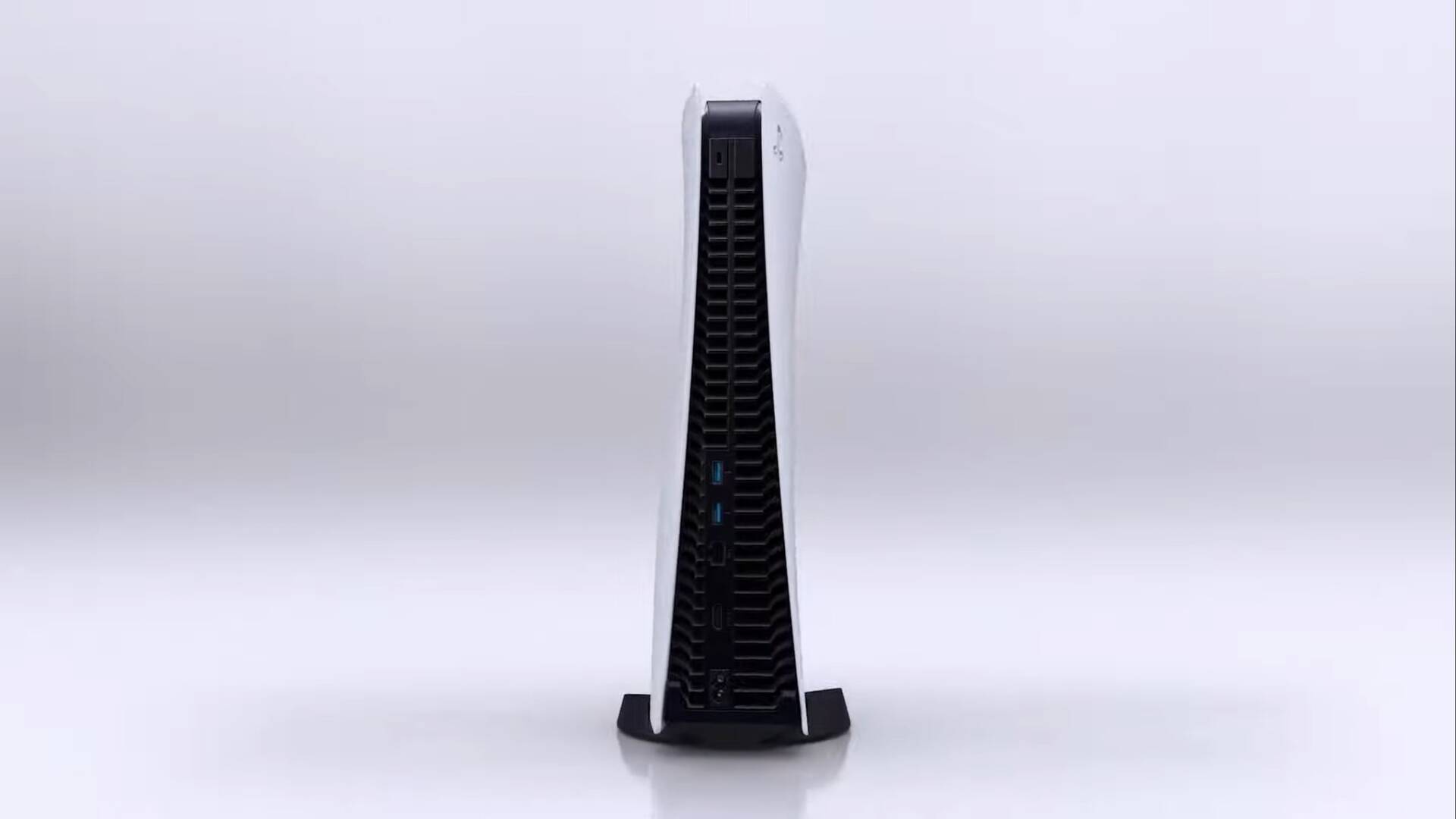 PS5 is about to officially arrive in stores: less than a month is missing, in fact, before the Sony console starts the next-gen PlayStation branded.

In recent weeks, we have often talked about the weight of the platform – especially for the really generous dimensions of the new hardware: the data sheet revealed that PlayStation 5 will weigh 4.5 kg in the standard edition and 3.9 kg in the Digital one.

Now, in conjunction with the arrival of the PS5 in the hands of the insiders, the presenter Geoff Keighley has decided to dispel any doubts, weighing the console ( still stored in the box) on a normal bathroom scale .

The weight of the # PS5 box has been revealed – 14.7 lbs. pic.twitter.com/gOUK7xuttf

In Keighley’s tweet, the entire console box appears to weigh 14.7 pounds, which is approximately 6.7 kg . The weight is slightly higher than previously declared due to the presence of the DualSense pad and other accessories in the box.

In any case, you have already read that Will PS5 sell a truly staggering number of units within a few years of launch – and breaking records – according to one analyst? And that PlayStation 5 games sold in retail format will not require the update?

For any further details on PlayStation 5, including backwards compatibility and upcoming accessories, you can refer to our dedicated special.

PS5 will arrive in Europe and Italy starting next November 19th of this year, while in the United States and other territories it will land on November 12th 2020.

If you want to get ready to reserve PS5 when it becomes available again, we recommend that you keep an eye on the dedicated page on Amazon.