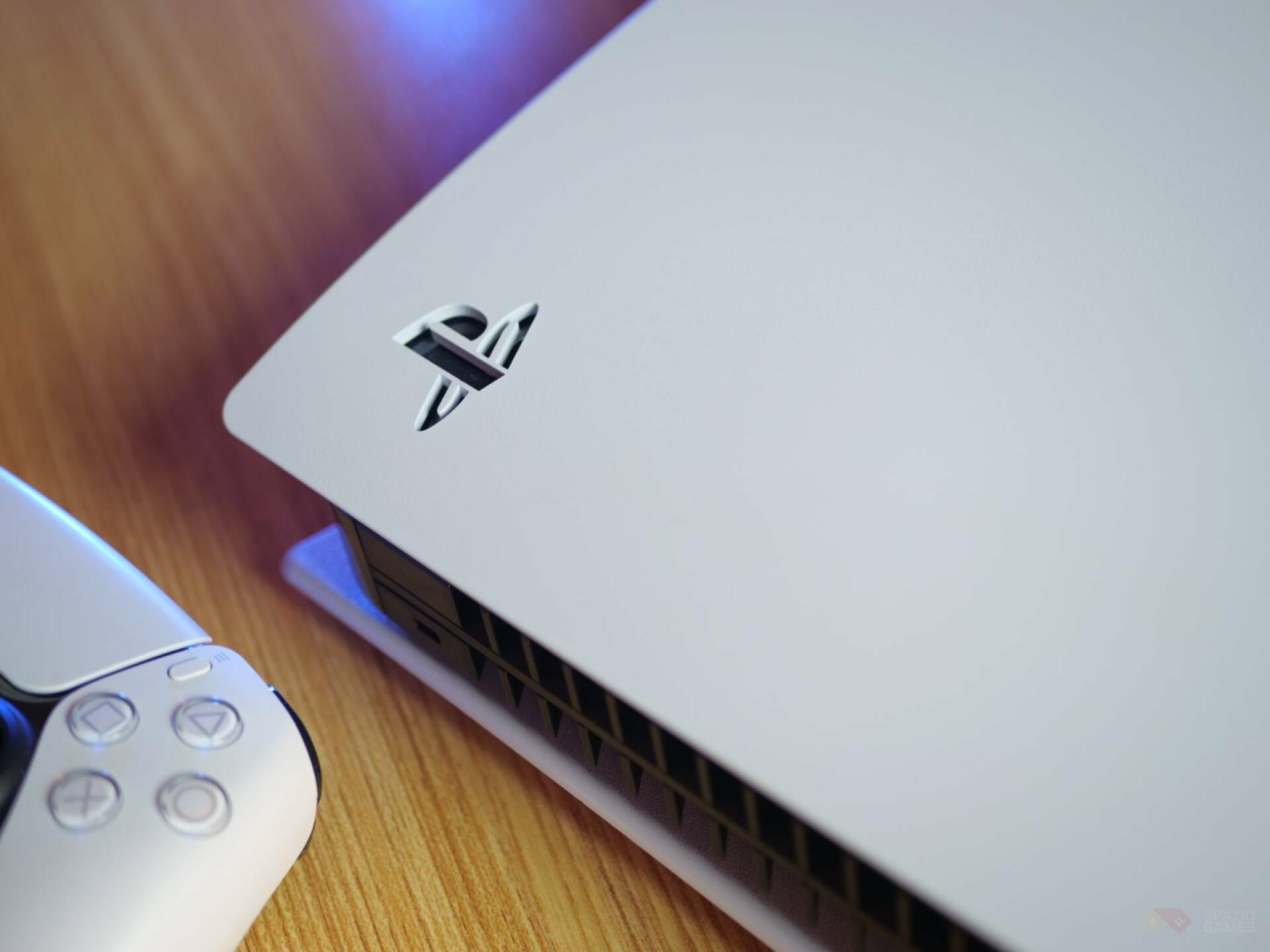 Last summer the news emerged that a new model of PS5 entered the market , generating quite a few questions in the minds of players all over the world.

This is the “new” PlayStation 5 (note the quotation marks) in fact it seemed to be less heavy and equipped with a new screw for the stand – removable without the use of a screwdriver – although on the DualSense side there were no changes whatsoever.

It is also true that the model currently on sale only and exclusively in Japan and Australia would warm up a little more than the two basic models.

After all, even in our recent article that you obviously find on the pages of Gameshift we have explained what has emerged so far, in order to have a clear picture.

Sony has therefore replaced the launch model of the PlayStation 5 – the CFI-1000 – with another one: but the differences are really so clear that we can lean towards one or the other version?

Apparently not: as also reported by Polygon, the Digital Foundry team has in fact ruled that the new model is neither better nor worse than the previous one.

“The differences between the old and the new PlayStation 5 are minimal to say the least,” writes Richard Leadbetter. The unit is lighter (about 12 ounces), due to a redesign of the cooling unit and its smaller heat sink.

The console still has the same (large) frame but it is also easier to screw the support that the unit uses when placed in horizontal position .

Both consoles also run the same firmware – updated just last Wednesday – which is why the new PS5 works virtually identical to the launch PS5.

An analysis of the boost clock of the new unit also shows that the heat emitted by the console is also almost identical (although the console still warms).

“The PS5 will continue to play until do reaches a specific maximum temperature and then shuts down on its own,” explained Leadbetter.

We also remind you that on our pages we have explained to you how to install an additional SSD on PS5 and which ones are supported.

This is because, as of yesterday, PlayStation 5 has updated with a very important patch, which will also allow you to install external SSDs.

Finally, have you read that a historic PlayStation IP is about to receive a new chapter, but which will not arrive on PS5?