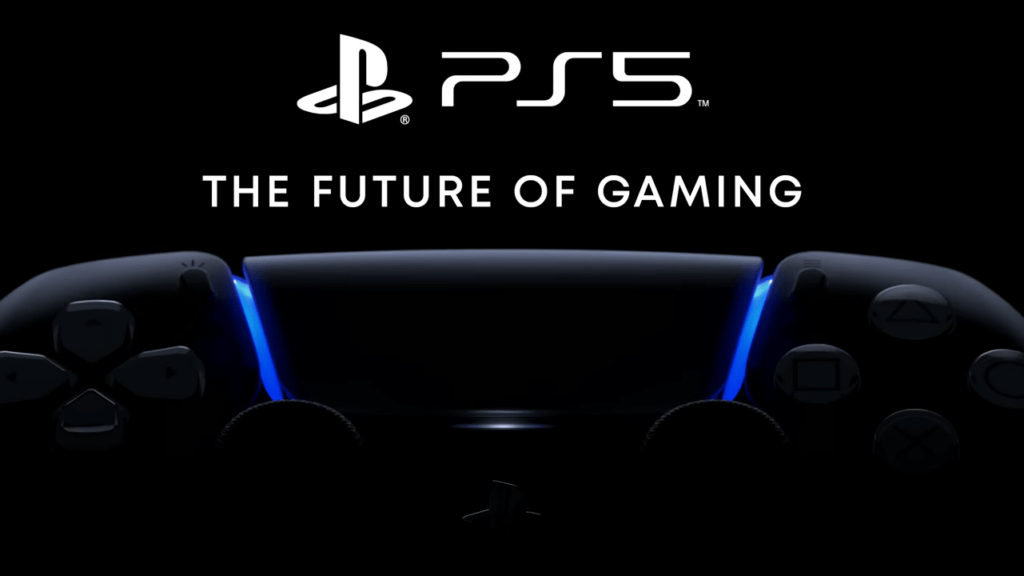 > It would seem a very hot day for the Amazon UK leaks, which after having missed some video games (or at least their publishers) arriving on next-gen, could have leaked details on the price of PlayStation 5 .

According to what was reported online with a screenshot, a momentary page for the console had appeared on the dealer, indicating a 2 TB cut (and 1 TB later), sold for £ 599.99 . If so, it would mean that the console could cost over 600 euros on the European market – so we emphasize that for the moment it is important to consider this information as a rumor until proven otherwise.

PlayStation 5 2TB placeholder listing on Amazon UK says it’s £ 599.99. No link posted to Amazon but someone was able to order it apparently https://t.co/f7QUdXsdGu pic.twitter.com/1SEEInbeHP

Users who noticed this article on the retailer reported, as we anticipated, that they had also seen a variant from 1 TB sold at the same price, so it is not clear how the two lists were drawn up – and it is obviously likely that this is a placeholder indicated pending the official price, considering that Amazon then guarantees the withdrawal of the minimum guaranteed price when the item is available. We add that a user (as the screenshots show) claims to have managed to reserve the console before the page was removed.

Moreover, we know that PS5 SSD will have a cut from 825 GB, so below 1 TB: should we expect it to be rounded as indicated by these product pages on Amazon or are we facing an error? It is also worth noting that there are readers who claim to have seen similar product pages for the Xbox Series X (with the same price), but at the moment we have not been able to find a confirmation image. If so, the hypothesis of a placeholder price would be stronger.

Even PS4, if you remember, was anticipated by product pages with placeholder : Wario64, known Twitter account that he deals with video games, he recalled with a screenshot that he booked his PlayStation 4 for something more than $ 1,000, with the disbursement then adjusted after the announcement.

In comparison to the placeholder pricing for PS5, I preordered the PS4 for $ 1,000 on Amazon right after the PS4 event in Feb 2013 pic .twitter.com / tniQhK4zjj

We look forward to learning more and recommend you to continue to follow Gameshift for real-time updates on the matter.

If you are looking for some game to spend the last few months in the company of PS4 waiting for the next-gen, what about to reserve your copy of Ghost of Tsushima ?