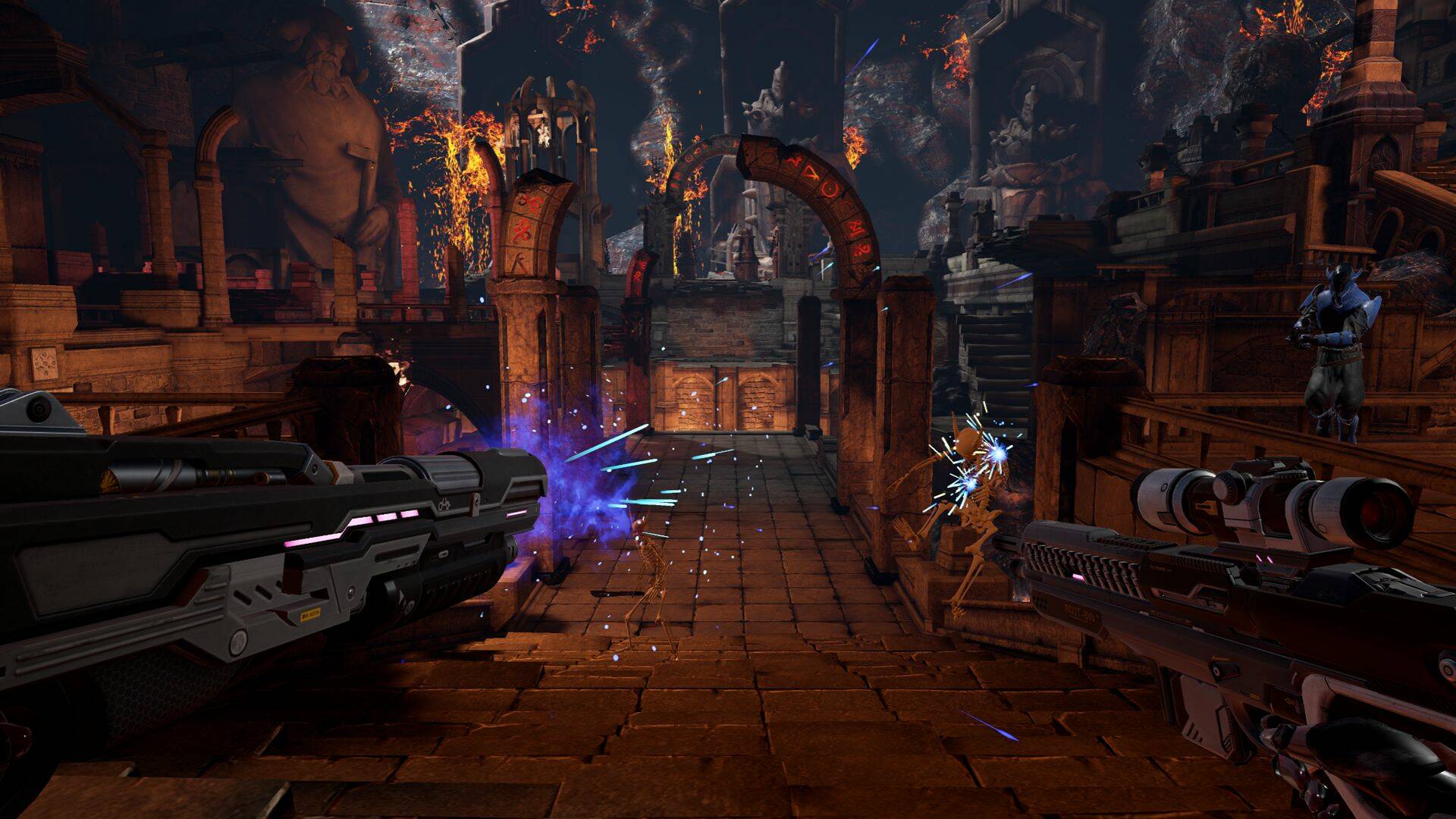 When Sony announced all the details on the backward compatibility of PS5 , it explained that the entire PS4 library will run on the next console- gen, except for ten games – which we have seen closely in this dedicated article. However, there is still hope for them too, developers permitting. As reported by VGC , in fact, the developer of DWVR , one of the great excluded and title that runs on PlayStation VR, has announced that he is working on a patch that can solve the drawbacks that make the game not compatible with PlayStation 5.

In the words of the author:

I am working on a patch that fixes the problem, I hope it can be released before PlayStation 5. I will also consider if the game can be improved thanks to the PS5 Boost Mode, but first I will have to do a little experiment.

The fact that a developer announces that they can work on a patch to remedy the inconvenience means that these exclusions are somewhat fixable with patches – provided that the problems preventing compatibility of ten PS5 games can be buffered quickly and without blowing up other parts of the game.

We are now waiting for updates from the author of DWVR to understand if and how many titles not compatible with PS5 could actually join the other about four thousand already confirmed, and sit down at their turn in the next-gen.

The release of PlayStation 5 is expected on November 19: in this article you will find all the details on specifications, games and compatibility with games and accessories.

If you want to pre-order the PlayStation 5, we recommend that you monitor its availability on Amazon at this address.