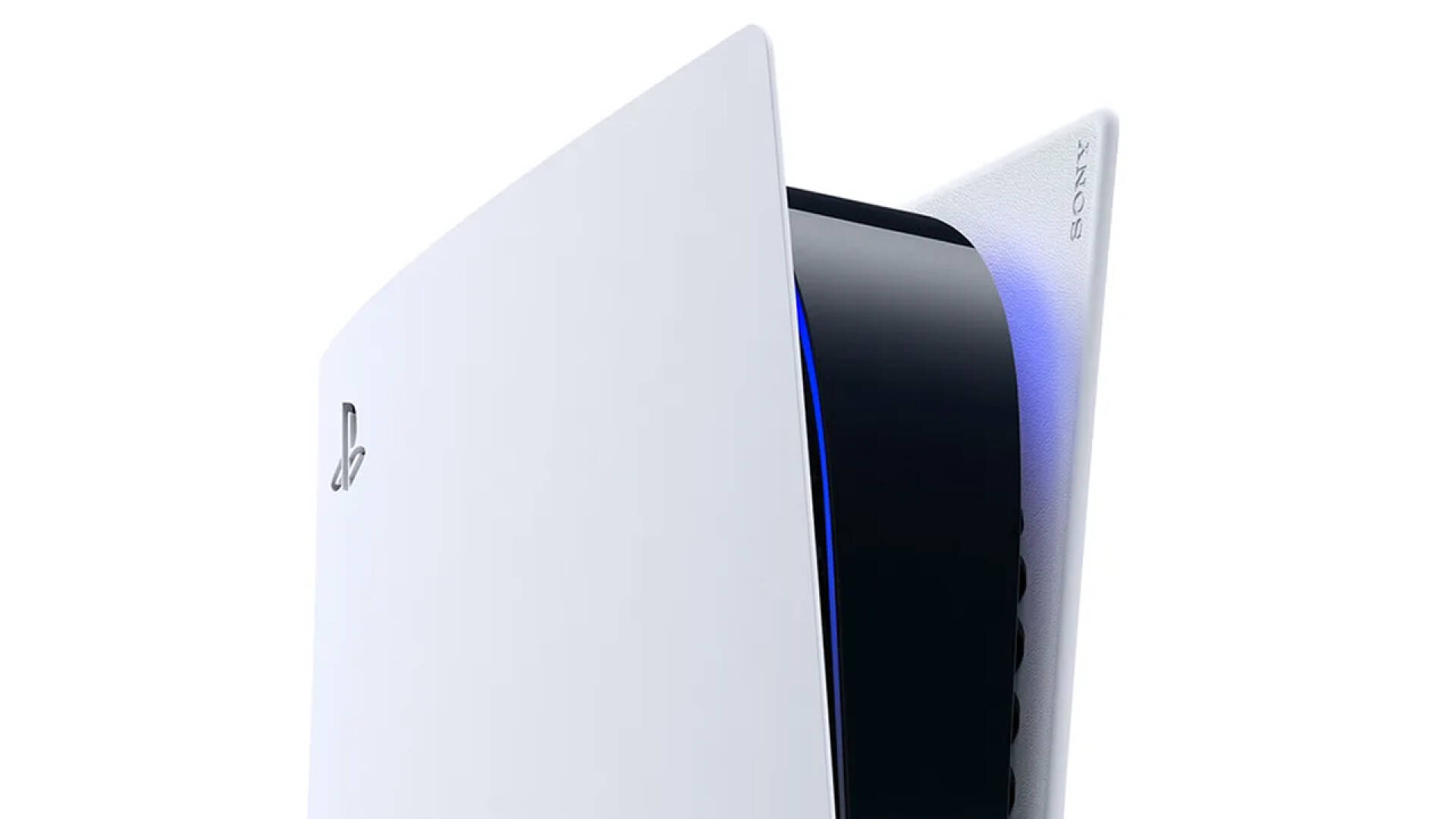 There are only a few weeks left until the launch of PS5 , the new Sony console expected in stores in mid-November.

The run-up to the platform’s pre-orders has seen major international chains – including Amazon and GameStop – literally being cornered due to a seriously higher demand than actual availability.

Apparently, the situation in the US is officially out of hand: on social networks a large number of American users are reporting the cancellation of their PS5 pre-orders (including those related to Xbox Series X ).

These would have received emails from retailers such as GameStop and Target in which they were notified of the cancellation of the order , without any possibility of rectification.

Below, some tweets from various resigned users:

Damn @gamestop u didn’t have to spam me that we new you guys like to cancel ish @gamestopcorp lmao @realpabgames and mind u only order one thing lmao pic.twitter. com / 6DB7Y6Ee9h

Unfortunately, the news is surprising to a certain extent: since the opening of the PlayStation 5 pre-orders it was clear that by this time the situation would be more complex than usual, so much so that many had already been warned about the inability to receive the console in time for Day One.

Back in September, Amazon US had alerted a large number of customers, warning that the console would not be delivered on time due to high demand. Surely, even the health emergency has certainly not helped, thanks to a general slowdown in both hardware production and distribution.

And in Italy? At the time of writing, there are no cancellations of pre-orders imposed by chains such as Amazon, GameStop but also Mediaworld and Unieuro. The hope is that we will arrive “unscathed” until the departure of the first units.

Have you already read that we will soon see the first console unboxing? And that the colored shells for PS5 (unofficial) are already currently on sale, with shipping also in our country?

PS5 is always scheduled in Europe – including Italy – starting next November 19th of this year, while in the USA and other territories it will arrive instead starting from 12 November 2020.

If you want to get ready to pre-order PS5 when it becomes available again, we recommend that you keep an eye on the dedicated page on Amazon.