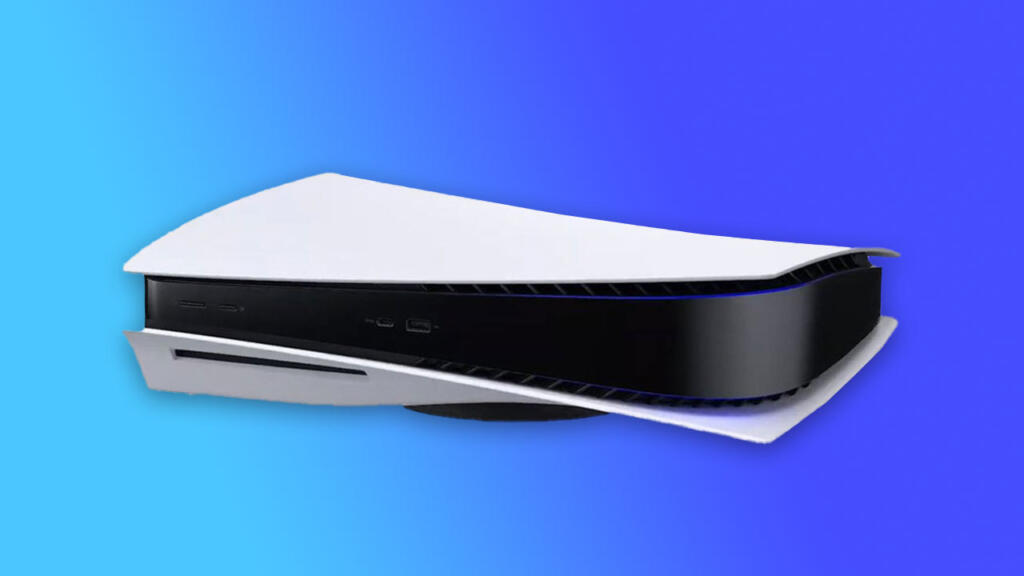 > Players are waiting to find out what’s new for PS5 , most likely coming in the next month of August. Jeff Grubb of the VentureBeat

Meanwhile, many are wondering when the Japanese giant will finally kick off to the pre-orders of the new console . Apparently, a clue may have come from the well-known US chain Walmart.

A post appeared on the social channels of Walmart Canada, seems to refer directly to the players about the opening of reservations of PS5. Find the original tweet just below.

Are you ready for # PS5 pre-orders to open up?

Stay in the loop to secure a # PlayStation5 on Day One by signing up for updates on https://t.co/1GutoVVhnx.

Of course, Walmart has not revealed the date nor much less the price at which the console will be sold (which, remember, is expected in two versions: one with an optical reader and one without) .

But not only: the chain of stores has also given users the opportunity to subscribe to a newsletter that will allow them to receive news related to the pre-orders of PlayStation 5 .

In any case, new details on Sony’s next-gen platform (whose launch is always expected at the end of 2020) they will almost certainly arrive in the coming weeks, in order to prepare us to set aside the savings needed to purchase the console (including the games that will be part of the launch lineup).

You have also already read that Sony has recently announced the release of two latest generation televisions, designed specifically to shoot at best with PS5 (i.e. the Bravia X90H and Bravia Z8H models)? And that PlayStation 5 could have a shorter life cycle than the other PS consoles?

Do you want to book PS5 as soon as it is made available? If the answer is yes, we strongly recommend that you keep an eye on the Amazon standard edition page and the page. of the digital edition .