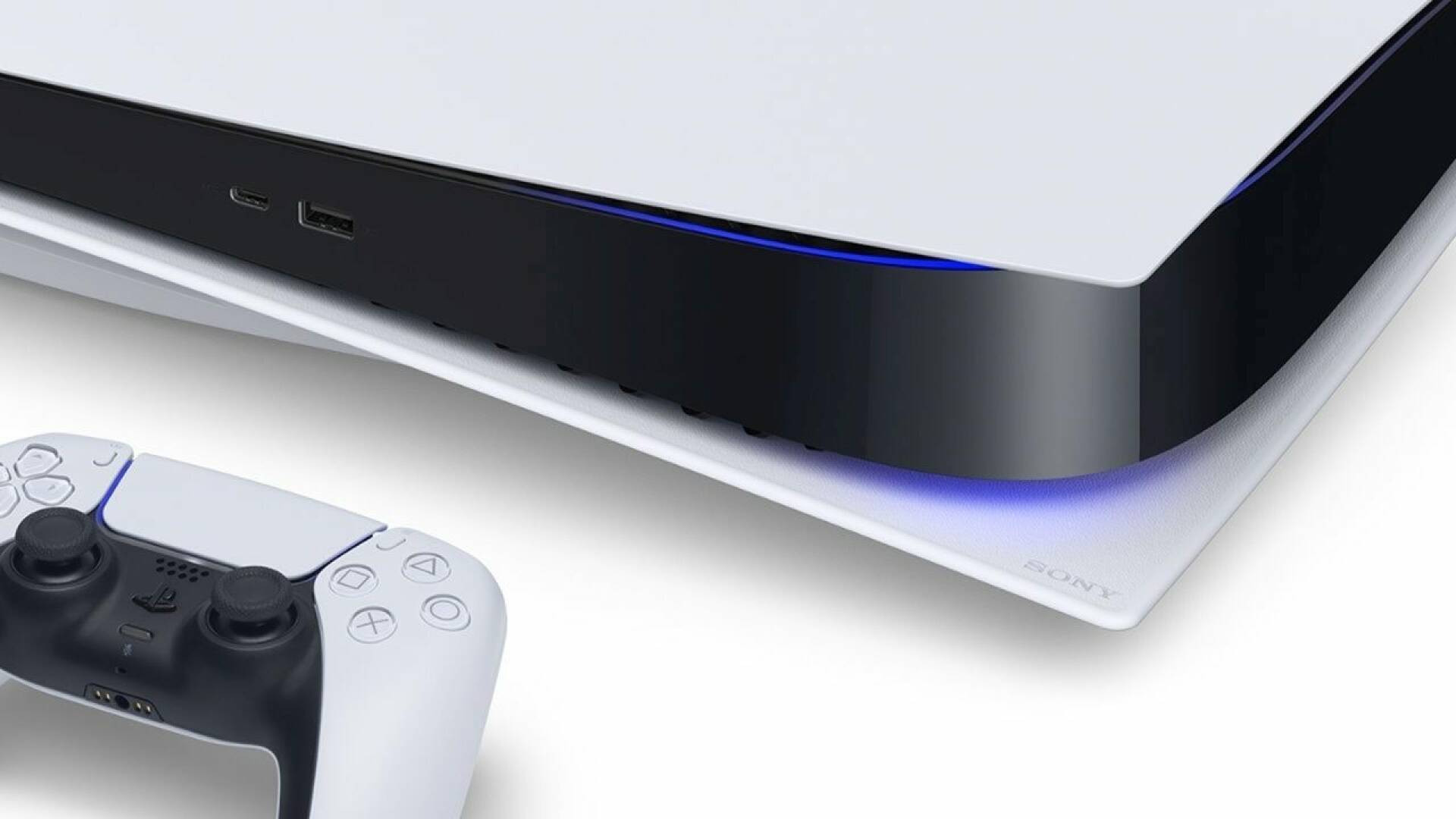 The death of PS5 and Xbox Series X available on the market is a problem that has been suffocating the market for several months, creating many headaches to potential buyers.

The only current-gen console available without too many hitches is in fact the Xbox Series S, while if you want to get hold of the “major” versions, trouble is lurking.

Just think of the touts who have decided to sell a PS5 on Amazon at really crazy prices, leaving no small perplexity in the air.

After all, the shortage of components will most likely last throughout 2022, so much so that the light at the end of the tunnel seems to be far away. Now, however, a rather important institutional figure has expressed his authoritative point of view on the issue.

As reported Also from Wccftech , according to Xbox boss Phil Spencer , the fact that both Xbox Series X and PS5 are still hard to find is not due to a reduced offer, but due to the very high demand .

Since next-gen consoles were released last year, consumers have been pushed to get their hands on the new platforms, and even as the global pandemic has severely disrupted supply chains rather scarce console quantities are actually caused by high demand instead of low supply.

This is what Spencer said in a recent interview with the New York Times:

The team has worked hard to meet demand. And somehow, we’re still trying to do it. When you think about trying to buy an Xbox or a new PlayStation right now on the market, know that they are really hard to find .

And it’s not because the offer is small, as it is actually as big as it has ever been. It’s that demand is outstripping supply , for all of us.

In the meantime, have you read that the Xbox Series X has already sold more than the older generations, thus making sense of Spencer’s words?

And if you just can’t get your hands on the two current-gen consoles due to low inventory, what do you think of the beautiful LEGO versions?

Finally, a PS5 exclusive could be postponed due to the “fault” of Final Fantasy XVI , so much so that the first confirmations begin to appear online.

If you want to recover a popular PS5 exclusive, you can buy Ratchet & Clank Rift Apart at a special price on Amazon.