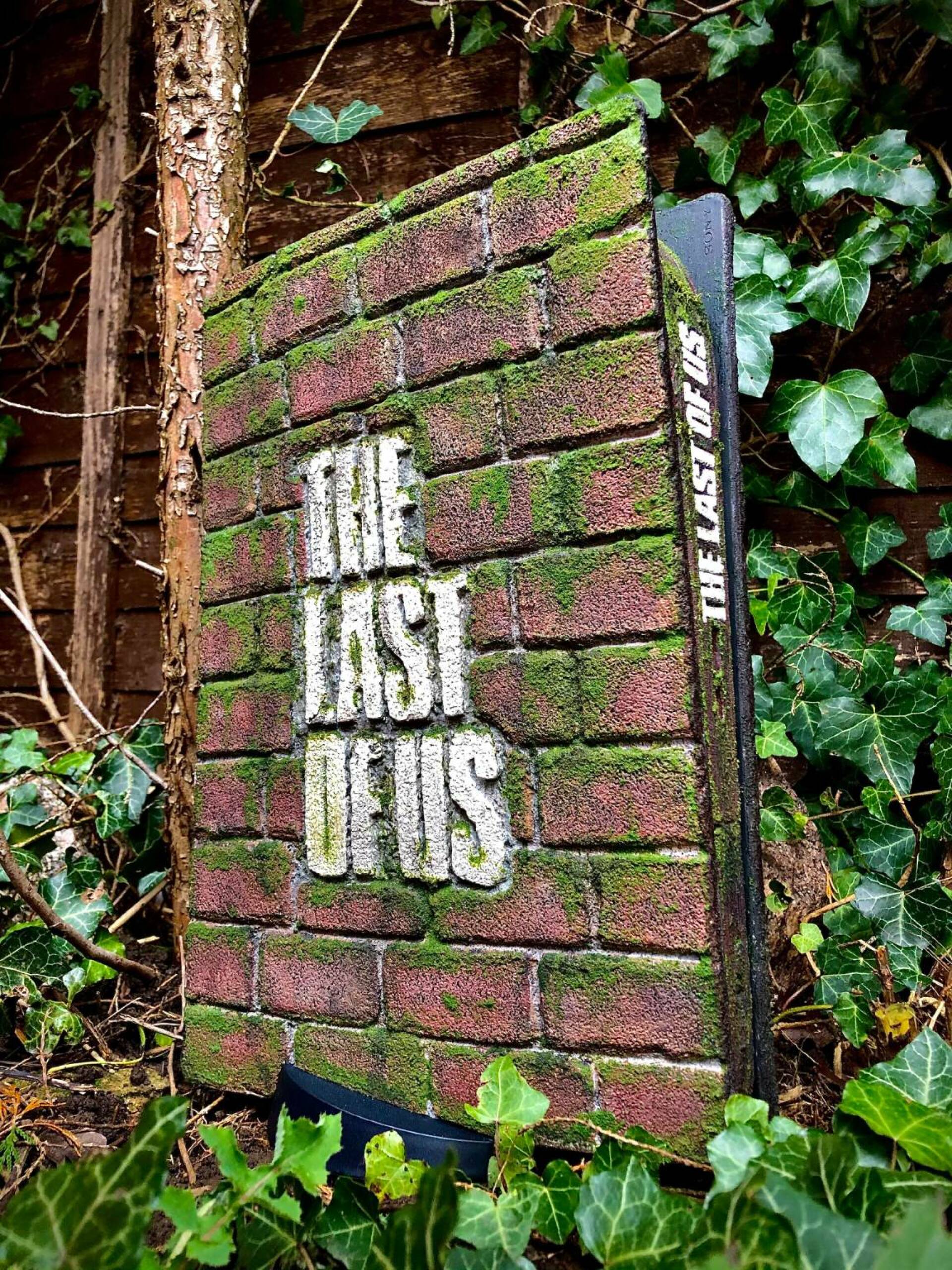 Since the launch of PS5 last year, many have wondered if Sony will sooner or later allow you to change the console faceplates, perhaps with faceplate a theme inspired by successful games .

The classic white design did not satisfy all players, so much so that many launched into a real unofficial parallel market of colored faceplates (including black ones).

In any case, many have created alternative bodies to adapt them to their PlayStation 5, without any profit: now, the Instagram user “Retro Licker” has really surpassed himself, actually creating a themed PS5 The Last of Us really amazing (via Reddit ).

The artist’s design perfectly reproduces the post-apocalyptic look of Naughty Dog’s hit action adventure series , decorating the console faceplate to resemble everything and for everything to a structure surrounded by vegetation that covers the game world.

Via Game Rant , the talented “Retro Licker “said he had been planning to create” his “ TLOU themed PS5 for some time, so much so that it was a very difficult project to build and complete (despite the incredible result final).

We reiterate that at the moment – and probably for months to come – the unofficial PlayStation 5 faceplate dedicated to the Naughty Dog game will not be on sale.

Read also: The Last of Us, the series: here are Pascal and Ramsey as Joel and Ellie

The Last of Us Part II is available from last June 2020 exclusively on PlayStation 4 consoles, as well as being playable in backward compatibility on PS5. The first chapter of the series was released in 2013, only to be re-released on PS4 in a remarkable remastered version in 2014.

If you want to catch up on the beautiful second installment of the series that originally came out on PS4 last year, you can buy The Last of Us Part II now for a very low price. If you want to get ready for the return of PS5 on sale, we recommend that you do not lose sight of its page on Amazon.