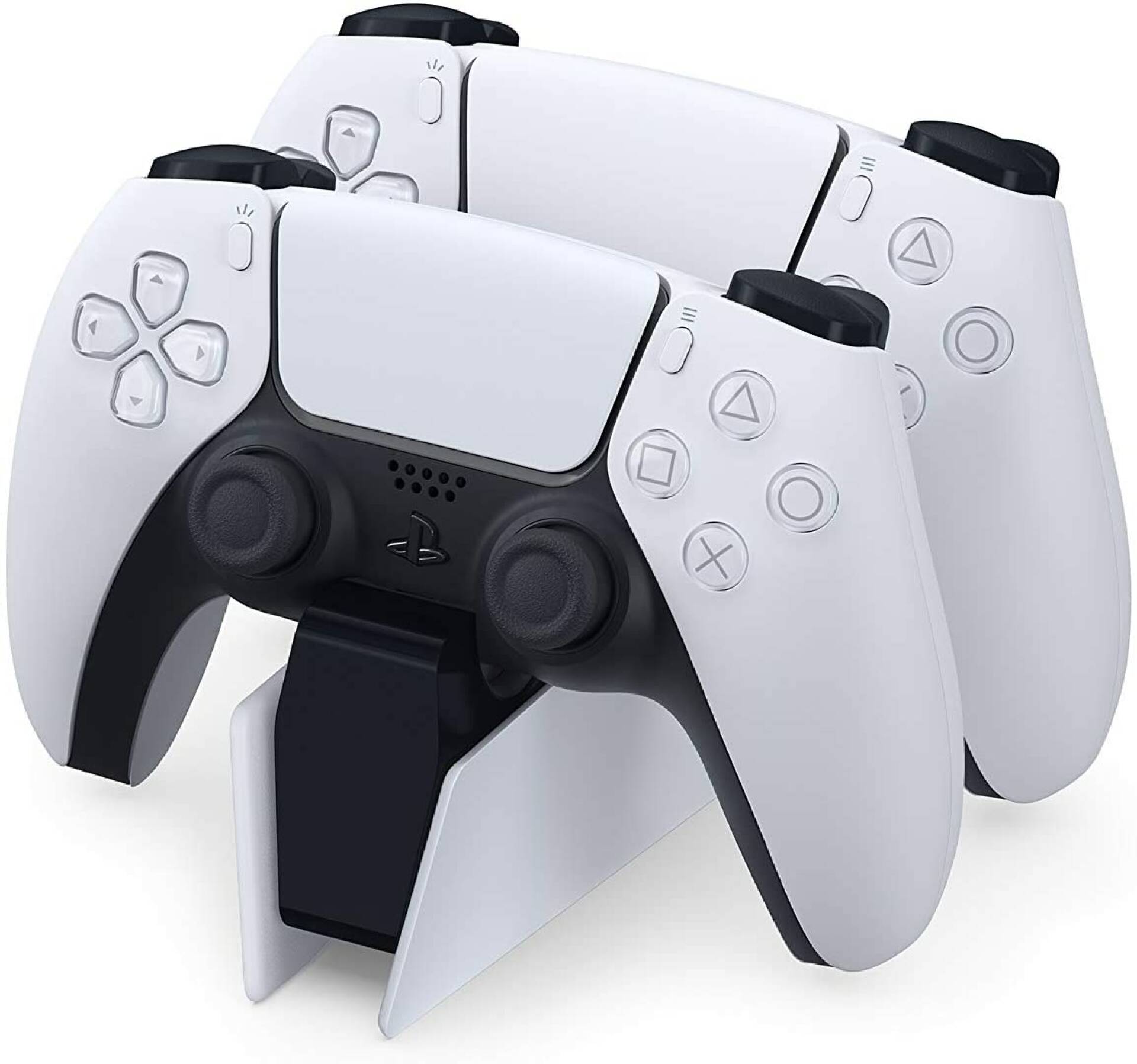 As you know very well by now, PS5 will be available in Europe – including Italy – from next November 19th, while in the US and other territories it will be released on 12th of the same month .

Now, for the players of the United Kingdom , news has arrived that can only make the wait less spasmodic: it seems certain that in England the PS5 accessories will be available for purchase a little in advance, ie starting from 12 November 2020.

This translates to one week shorter than the console launch . But that’s not all: the launch lineup will also be launched early, thus allowing new PlayStation 5 owners to buy games first than the console itself.

Turns out – this does include the controller now. https://t.co/Pk5NlLhbGJ

And in Italy? In fact, at the beginning of October the news began to circulate that several divisions of European retailers such as Amazon Italy, Amazon France and Amazon Spain were mysteriously bringing the release date of the launch games by a week.

Does this mean that Sony may decide to release PS5 accessories a little in advance of us too ? Most likely this is the case, even if before celebrating we await official confirmation from distributors and from Sony itself. We will keep you updated.

Have you already read that Twitter went crazy after S ony confirmed that exactly one month is missing today from the US launch of the PlayStation 5? And that recently the Japanese giant has revealed all the doubts about the backward compatibility between the “old” PS4 and PS5, including rescues, peripherals, Game Boost and virtual reality?

Games and peripherals aside, PS5 will arrive in Europe on November 19, 2020 at the price of 499 € for the console with optical player and 399 € for the Only Digital edition.

You can find out where to book the console at the best price on the market (as soon as the pre-orders start again) by clicking on the links below.