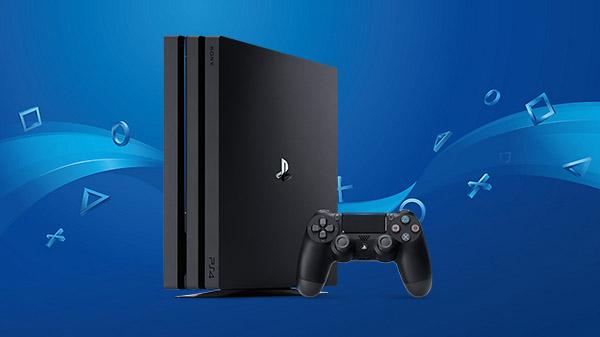 > Sony has made available a new update for PlayStation 4 , which brings its console to the version of firmware 7.51 . The update is already available for download and has a weight of about 471 MB – even if it does not bring any significant changes. By consulting the update notes, in fact , read the canonical “system upgrade improves system performance” , without too many other frills. It is the same description that often accompanies minor updates – as well as the previous one, the 7.50, which had not introduced particular changes.

It is also true that it had caused, however, some problems: as we had there told, after the update some players had complained of running into a hateful bootloop, while others could no longer see the image transmitted by the console on the TV, still others ran into problems for the Blu-Ray player.

We therefore hope that this will not happen again with the new update, which you can download automatically when the console (or software) is started, or by accessing the settings of your PS4 and checking the availability of the update.

We remind the owners of the console that tonight at 22.00 Italian a new appointment is streamed with State of Play , which will show close up the gameplay of his The Last of Us – Part II . During the event we will also see a few completely unpublished minutes, while the director Neil Druckmann will discuss some aspects of the game.