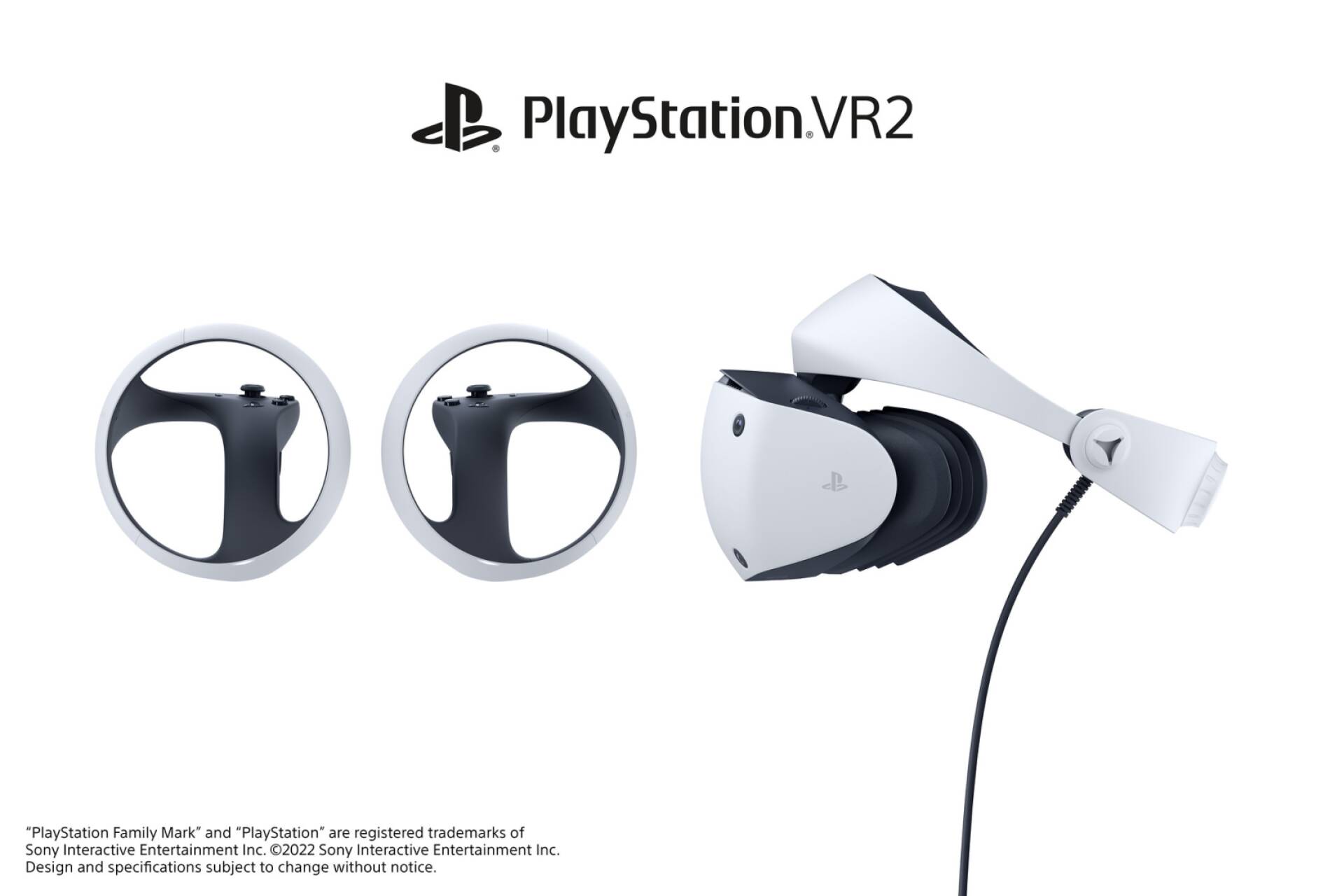 Finally, after months of waiting, PlayStation officially showed what the PS VR2 headset looks like , the new virtual reality peripheral designed by Sony.

Via PS Blog, the company’s vice president – Hideaki Nishino – has released the first images of the new headset (viewable below).

“The PS VR2 headset is similar in shape to the PS VR2 Sense controller, taking on a corresponding ‘ball’ appearance” , explains Nishino.

«The circular shape of the sphere represents the 360-degree view that players will be able to perceive when they enter the world of virtual reality.»

And again, «our the goal was to create a viewer that will not only become a captivating element of your living room furniture , but which will immerse you in the world of games to the point of almost forgetting that you are using a viewer or a controller ” .

«Other functions, such as the adjustable visor that allows you to move the visor area closer or further away from the face and the positioning of the stereo headphone input, remain the same that the players already know », continues Nishino.

As for the comfort of the PS VR2 headset, we have perfected it by adding new features, such as the lens wheel adjuster, which gives users an extra option to adjust the distance of the lens between the eyes and optimize the view.

We’ve also developed a slimmer design and made a slight weight reduction, despite extra features like the headset’s new integrated feedback motor .

It was a challenge to create a slimmer design with new extra features to enhance the first headset, but our design and engineering teams proved they could accomplish the impossible when they presented the design final.

In addition, Sony has decided to integrate a new design for the ventilation of the headset PS VR2, which seems to have particularly impressed Yujin Morisawa, Senior Art Designer at SIE, in charge of the design of the new headset. .

At the time of writing, no official release date, nor the price of the next-gen VR headset has yet been revealed.

The official announcement of the device took place last January, with a lot of information on the new headset for VR.

If you want to know more about PS VR2, also find our rich recap with all the information available that you can find on the Gameshift pages.

If you want to recover an appreciated PS5 exclusive, playable without any VR viewer, on Amazon Italy you can buy Ratchet & Clank Rift Apart at a special price.