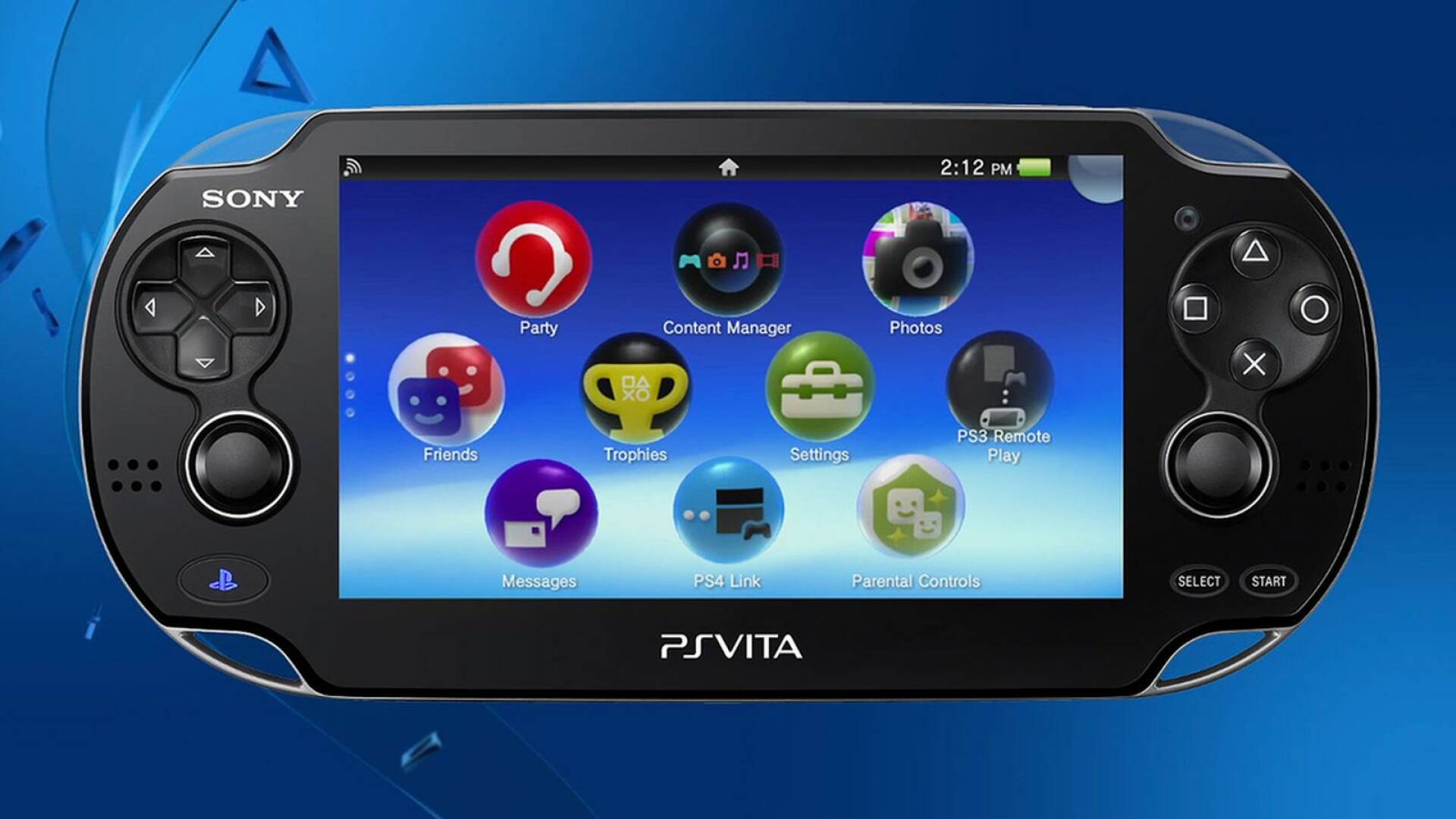 PS Vita is Sony’s latest (and somewhat unfortunate) handheld console, on the verge of saying goodbye to gamers forever since they won’t be new games released .

Net of the commercial failure, PlayStation Vita is certainly much loved by fans, so much so that even several developers have never stopped their support for the platform.

The last nail on the coffin Sony had placed it several months ago, announcing the closure of the PlayStation Store linked to PS Vita and PS3, although the company then decided to take a step back after a few player protests.

It is also true that a few weeks ago it was unofficially confirmed that Vita would soon receive one last game, thus putting an end to Sony’s handheld platform.

While the PS Vita store will therefore remain open in the future, a couple of independent developers have confirmed to PushSquare that their projects will meet the deadline and will release two titles, the last to land on the console.

The first is Russian Subway Dogs : inspired by the real stray dogs that populate the Moscow Metro, this arcade by Spooky Squid Games will call to steal food and vodka (that’s right) in a procedurally generated campaign and arcade mode.

The second game is called Ultra Mission : it is a top-down shooter from Gumbo Machine, inspired by characters like Robotron 2084 .

With a potentially infinite game system, the title promises an arcade experience that, despite having a budget of only $ 2.99 , will have a truly enviable longevity.

The Objective: Figure out what the heck is going on!

But that’s not all: according to colleagues from PushSquare , other independent games could also be released by surprise tomorrow, although at the moment there is no official confirmation in this regard.

This is surprising, given that Sony seemed willing to no longer allow the release of new games.

The latest information said that as early as August it would no longer be possible to release further titles, which could be confirmed.

After all, even the prices of PS3 games in physical version had undergone a decent price spike, mostly due to the fear of not being able to download them in digital only format.

Did you also read that the Switch OLED announcement prompted a large share of users to experience a strong sense of nostalgia for PS Vita, with a surprising impact on social media?

If you want to get your hands on the portable console of the moment, don’t miss the Nintendo Switch special offer.