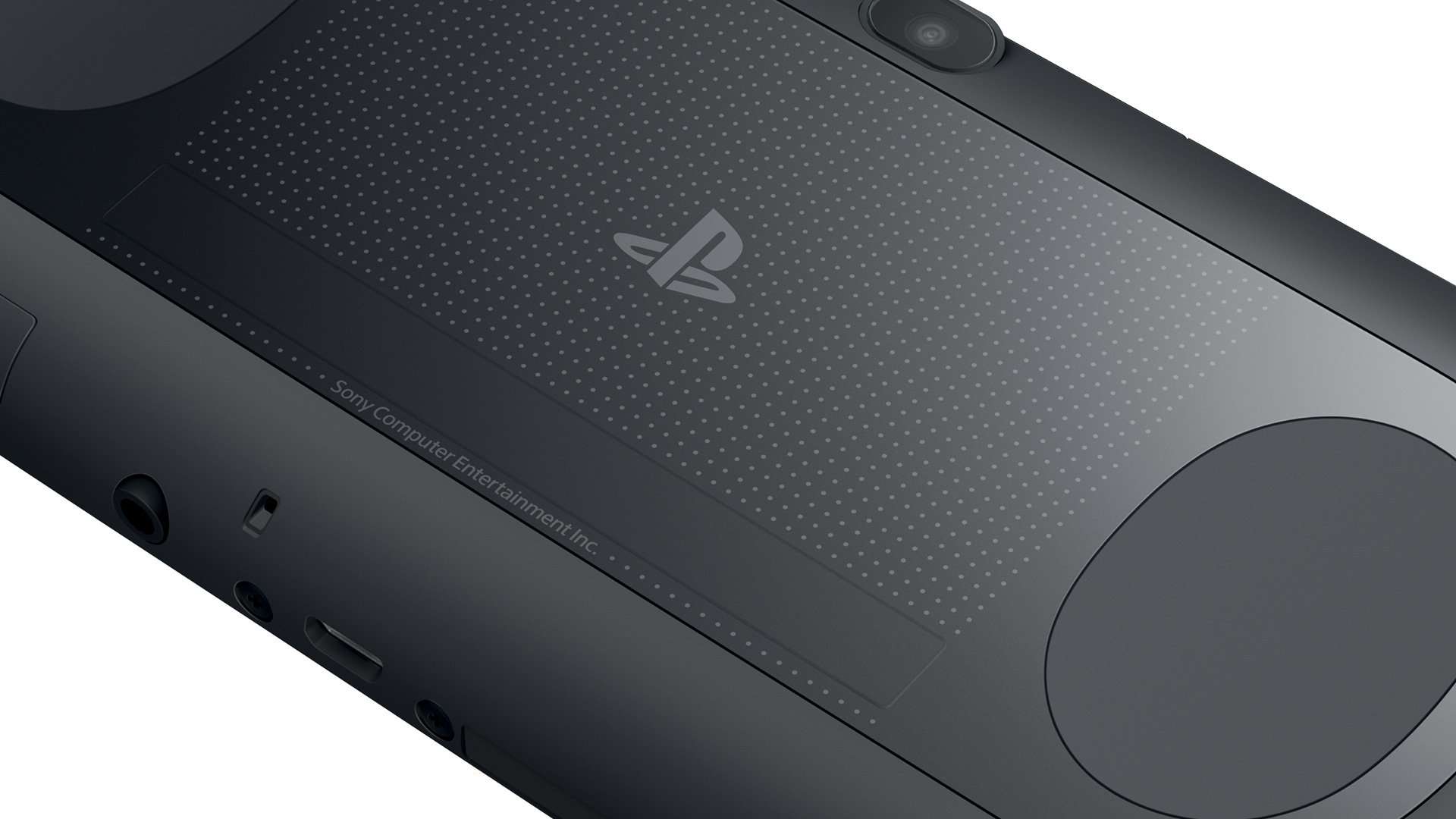 Although Sony has disengaged from the field of portable gaming, PS Vita continues to receive support from independent and Japanese developers.

As the Twinfinite website reports, this support will continue, albeit less and less, even in 2019.

The site reports six titles that owners of a PlayStation Vita should keep an eye on to properly close the life cycle of the handheld console.

The list is not very rich but still offers some interesting titles, in a year in which Sony will also cut PlayStation Plus on poor Life (from March, along with PS3).

Will you say hello to any of these games?